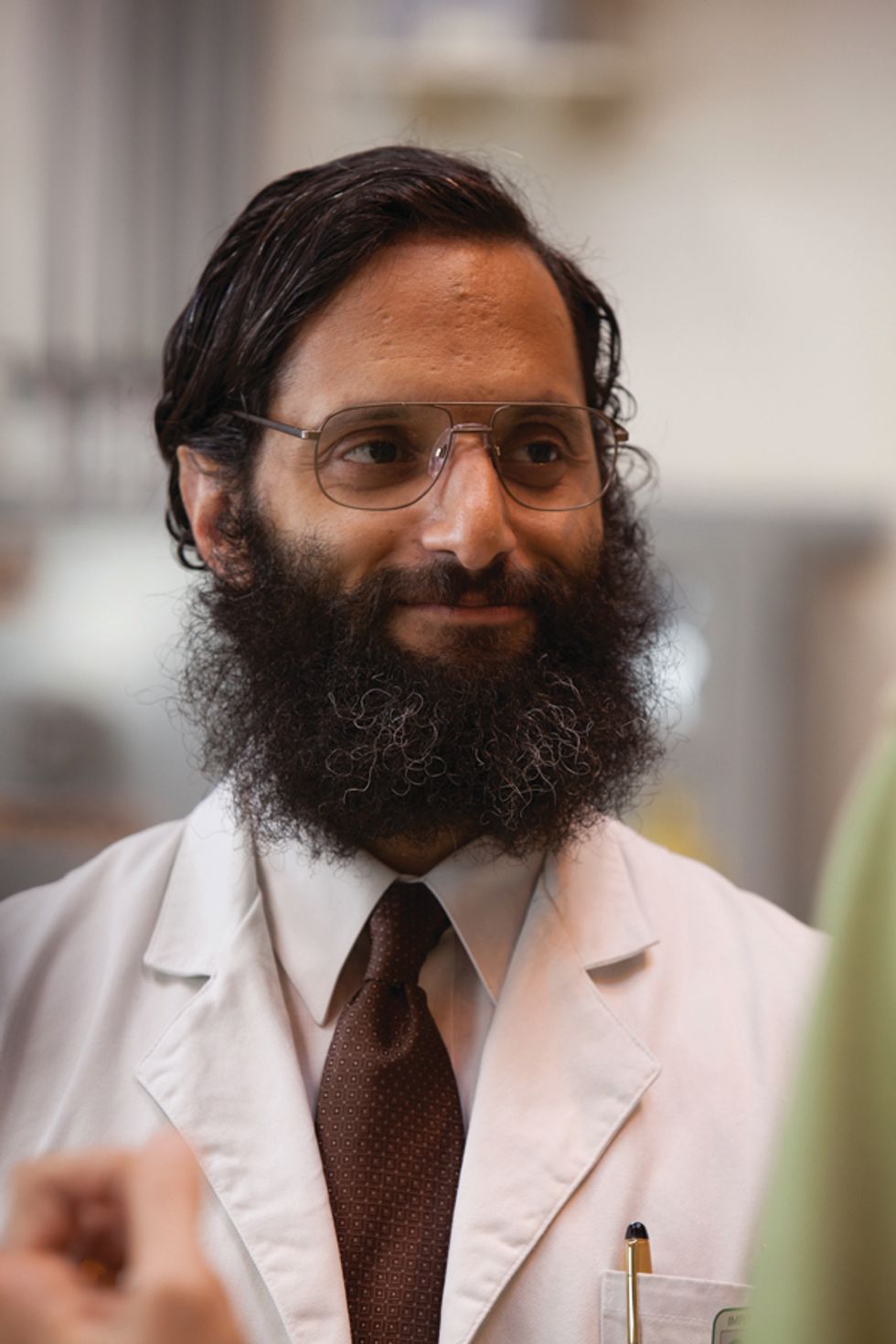 Considering Jason Mantzoukas' resumeÌ is filled with guest spots and smaller films, you'd be forgiven for scratching your head at why his hirsute face looks so familiar starring opposite Sacha Baron Cohen in The Dictator this month. Maybe this guide will jog your memory:

THE LEAGUE
In FX's The League, Mantzoukas drops in as Rafi, a loathed in-law whose appearances are heralded by boorish shouts and the jingle of a medallion announcing his presence like a bell collared to a sleazy cat. Considering Rafi is an amateur pornographer, repeat felon and child bride buyer, the warning is a good thing.

PARKS AND RECREATION
More dignified than Rafi, Mantzoukas' Parks and Rec character still reeks of depravity. He guested as Dennis Feinstein, a perfume designer whose scents include attack, Thickening, Itch, Coma and Side Boob.

CONCEPTION
This month, What To Expect When You're Expecting delivers a screaming bundle of ensemble pregnancy laughs, but Mantzoukas already hit on that premise with last year's Conception, which cast the actor as a would-be parent who discovered "making babies is hard."