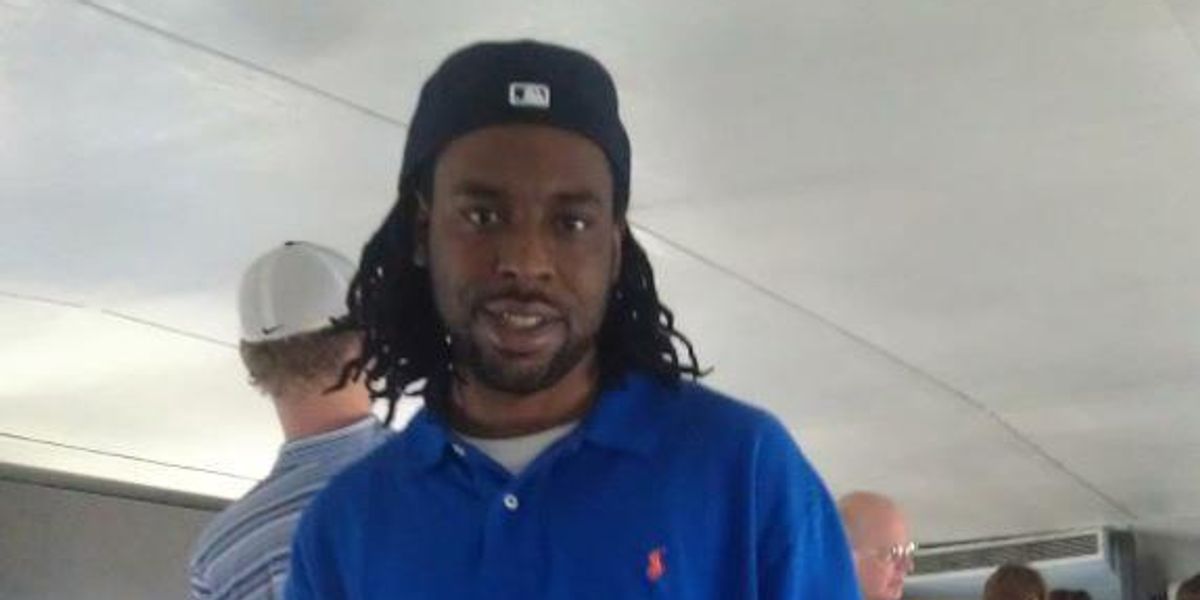 On July 6th, 32-year-old cafeteria worker Philando Castile was executed by a police officer during a traffic stop in the St. Paul suburb of Falcon Heights, with his 4-year-old daughter and girlfriend in the car. His girlfriend Diamond Reynolds captured the entire incident and broadcast it on Facebook Live. The devastating video captured Castile reaching for his license and registration as directed, informing the officer that he had a license to carry the weapon in his glove compartment, and then being immediately shot five times by officer Jeronimo Yanez. Castile was murdered by police for a broken tail light less than 24 hours after Alton Sterling was murdered in Baton Rouge for selling CDs outside a convenience store. Castile was on his way home after getting a haircut for his birthday and picking up groceries. He had reportedly been pulled over 52 times before the day he was killed.

Today, after months of protests, Yanez was charged with second-degree manslaughter for the killing of Castile, along with two felony counts of dangerous discharge of a firearm. The attorney on the case, John J. Choi told the New York Times, "It is my conclusion that the use of deadly force by Officer Yanez was not justified and that sufficient facts exist to prove this to be true."