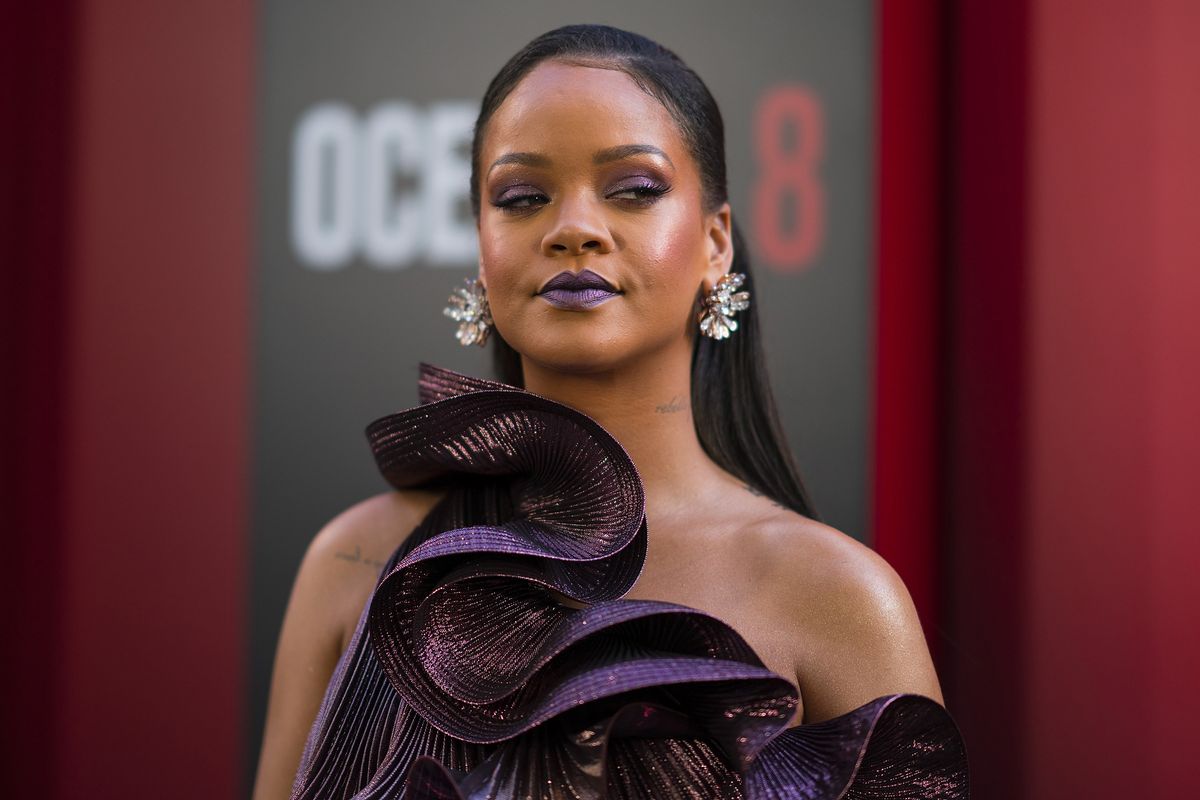 All-Female 'Ocean's 8' Beat the Boys at the Box Office

After Wonder Woman, Girls Trip and Bridesmaids, it should come as no surprise that female-led films can be big-time commercial successes, but the all-women Ocean's 8 is now the most obvious example of female power at the box office — outselling the entire franchise in its first weekend.

Related | The 'Ocean's 8' Cast Sees Through Your Sexist Questions

The numbers are in, and the Rihanna, Cate Blanchett, Anne Hathaway and Sandra Bullock-starring film has raked in $41.5 million in its opening weekend. The George Clooney and Brad Pitt-led Ocean's Twelve brought in $39.2 million, Ocean's Eleven made $38.1 million its first weekend, and Ocean's Thirteen, $36.1 million. Before you cry inflation, it's already been adjusted, and Ocean's 8 still came out on top.

This has provided a solid argument for Hollywood's stale elite who argue all-women casts don't sell movies. The respective budgets for each film have also been factored in to the film's overall success. Director Gary Ross's addition cost $70m to produce — far below the $85m-$110m budgets of the Stephen Soderbergh's Ocean's trilogy. Ocean's 8 is reportedly on track to make $145 million domestically.

The film's success may be attributed to the film's female-dominated viewership, with 69 percent of audiences reported to be women. Given that women now have the autonomy to purchase their own movie tickets, it certainly makes sense to cater to female audiences. Not to mention, after the Time's Up initiative and #metoo movement moviegoers might need a break from heterosexual, cis, white men in Hollywood.

As Forbes points out, its been 11 years since Warner Bros. president Jeff Robinov allegedly claimed he was done with female-fronted movies. Bet this one hurts.