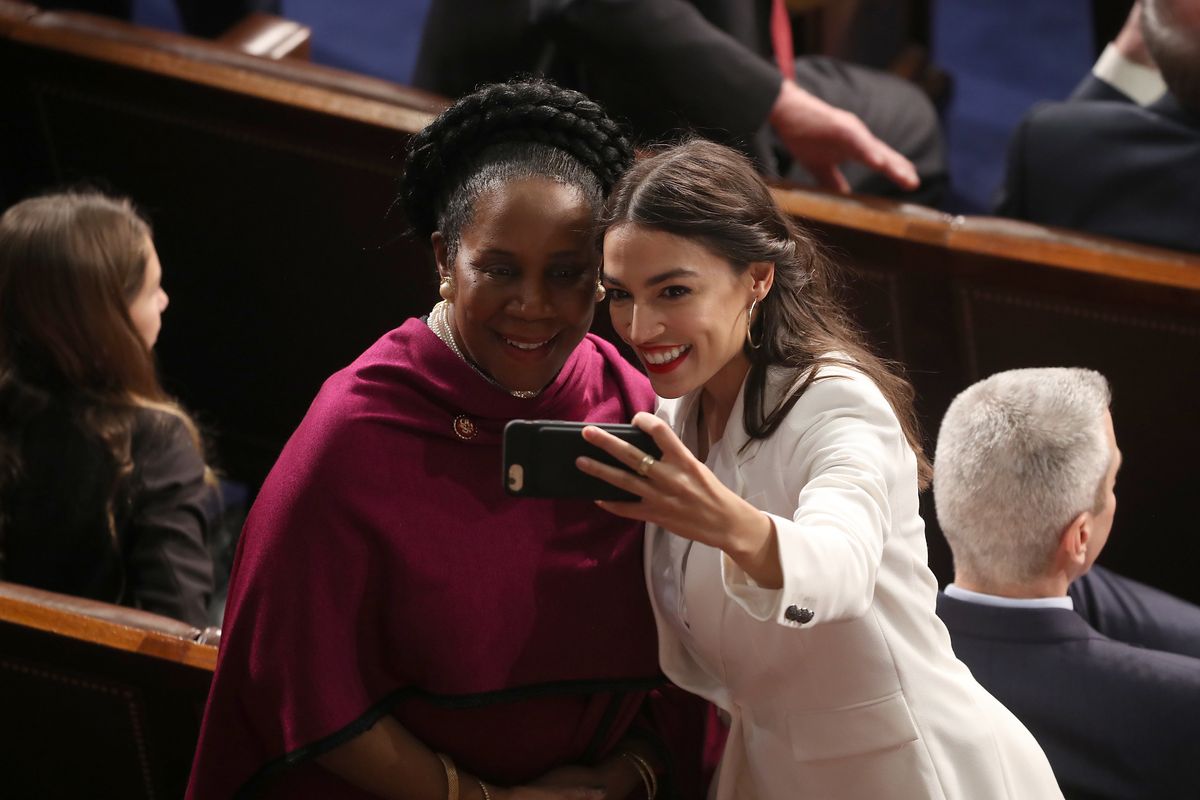 Social media is truly a mysterious and powerful force to behold. From launching movements to influencing elections and even making an egg the most popular personality on the internet, social media has grown to become a powerful tool that when wielded responsibly can be incredibly effective. No one in Congress knows this better than New York Representative Alexandria Ocasio-Cortez.

The freshman Congresswoman had already won over the internet long before the last ballot was cast in the midterm elections and has since ridden into the House on that wave of momentum with a message that's resonating with young voters and a fearless attitude. Having already fought off countless GOP trolls, Ocasio-Cortez is no stranger to a pitch-perfect clapback but now she may face her biggest challenge yet; teaching old people how to tweet.

The House Democratic Policy and Communications Committee announced that it will hosting a workshop on "the most effective ways to engage constituents on Twitter and the importance of digital storytelling" which will be led by Ocasio-Cortez. And while some of the congresswoman's freshman peers like Ilhan Omar or Rashida Tlaib may not need any help in that department, Connecticut Congressman Jim Haines, who is also be leading the session, explained that "the older generation of members and senators is pretty clueless on the social media platforms. It's pretty clear that a lot of members have 25-year-olds in their offices."

Haines admits that he has nowhere near the number of followers that Ocasio-Cortez has amassed but the representative does know a thing or two about writing a commuter transit-based haiku. A charming blend of dad humor with a sensibility for topical non-sequiturs, here's just a taste of Haines' unique brand of content:

The though of having to explain to Nancy Pelosi what a meme is send chills down our spines, one has to commend for Ocasio-Cortez and Haines for stepping up to the plate. Looking at the role social media played in influencing the last presidential election, it certainly couldn't hurt for the Democrats to invest a little time in bridging the generational gap.