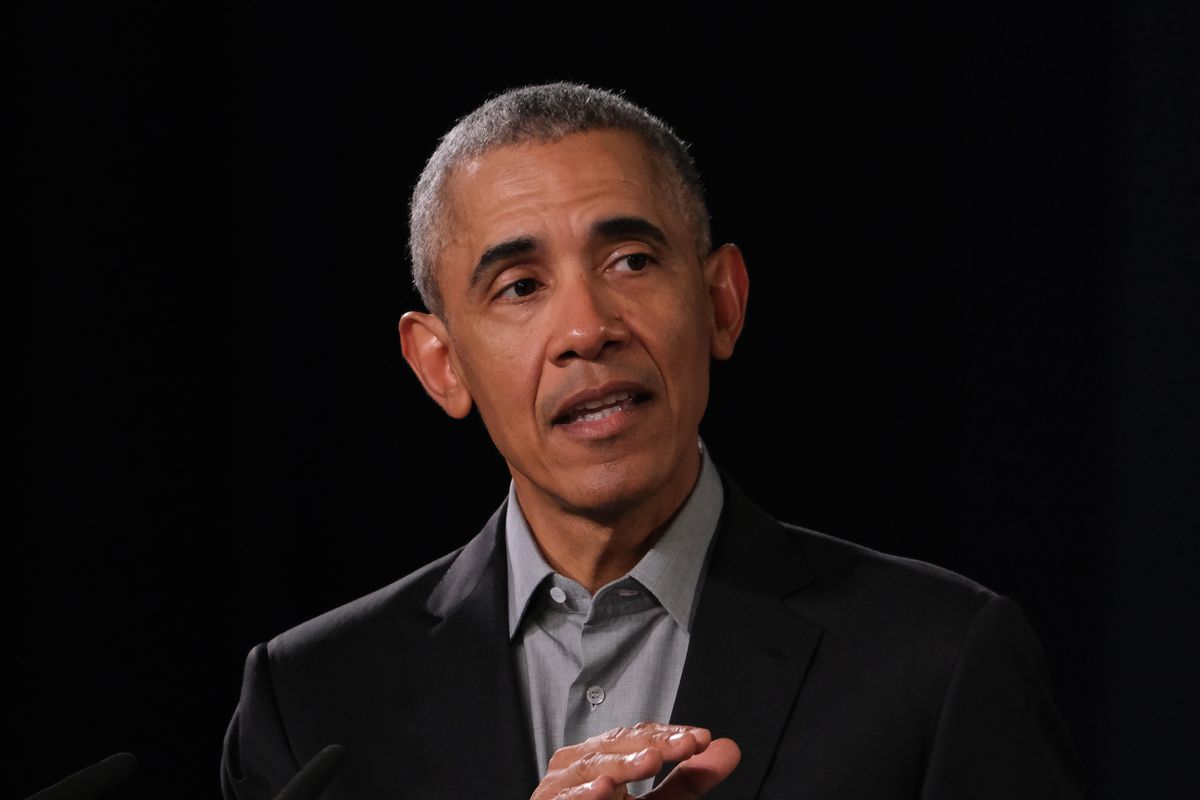 The latest effort to protest US President Donald Trump takes an unusual approach: a petition to rename the street outside Trump Tower to "President Barack H. Obama Avenue." The online petition posted on MoveOn.org has over 399,000 signatures so far — beating its original goal, and now very close to meeting its new goal of 400,000 — and has become a trending topic on social media.

According to the MoveOn post, the petition was authored by Elizabeth Rowin, who The New York Times reports is a 56-year-old artist and retired legal secretary from Los Angeles who is currently in New York accompanying her filmmaker husband. And the main goal is to have "the stretch of Fifth Avenue between 56th and 57th Streets be renamed 'President Barack H. Obama Avenue.' Any addresses on that stretch of Fifth Avenue should be changed accordingly." Thus, making Trump's Midtown Manhattan home/office reside on Obama Ave.

"I understand that it's petty and it's trolling," Rowin said in an interview with The Times. But, she said, "I think people who actually live in the district would like it."

If Rowin's petition becomes successful, it wouldn't be the first street renamed to honor former president Barack Obama. "The City of Los Angeles recently honored former President Barack Obama by renaming a stretch of the 134 Freeway near Downtown L.A. in his honor," Rowin wrote. "We request the New York City Mayor and City Council do the same by renaming a block of Fifth Avenue after the former president whose many accomplishments include: saving our nation from the Great Recession; serving two completely scandal-free terms in office; and taking out Osama bin Laden, the mastermind behind September 11th, which killed over 3,000 New Yorkers."

People are having fun imagining if this request gets approved by city council and New York City mayor Bill de Blasio.

The petition to rename the stretch of 5th Ave in NY in front of Trump Tower #ObamaAve has gone viral and almost rea… https://t.co/xOrtmwQrNI
— Charles M. Blow (@Charles M. Blow)1566062967.0

Sadly, it seems unlikely that the city will approve of this request to rename that block on Fifth Avenue. According to The Times, "local community board has a longstanding moratorium against renaming streets." And the councilman who represents the area has reportedly said he's opposed to the idea.

Still, Rowin stands by her cause. She told The Times, "It's fun to poke fun at someone who you find to be a poor representative of your city." And who knows, maybe people power will prove to be victorious?