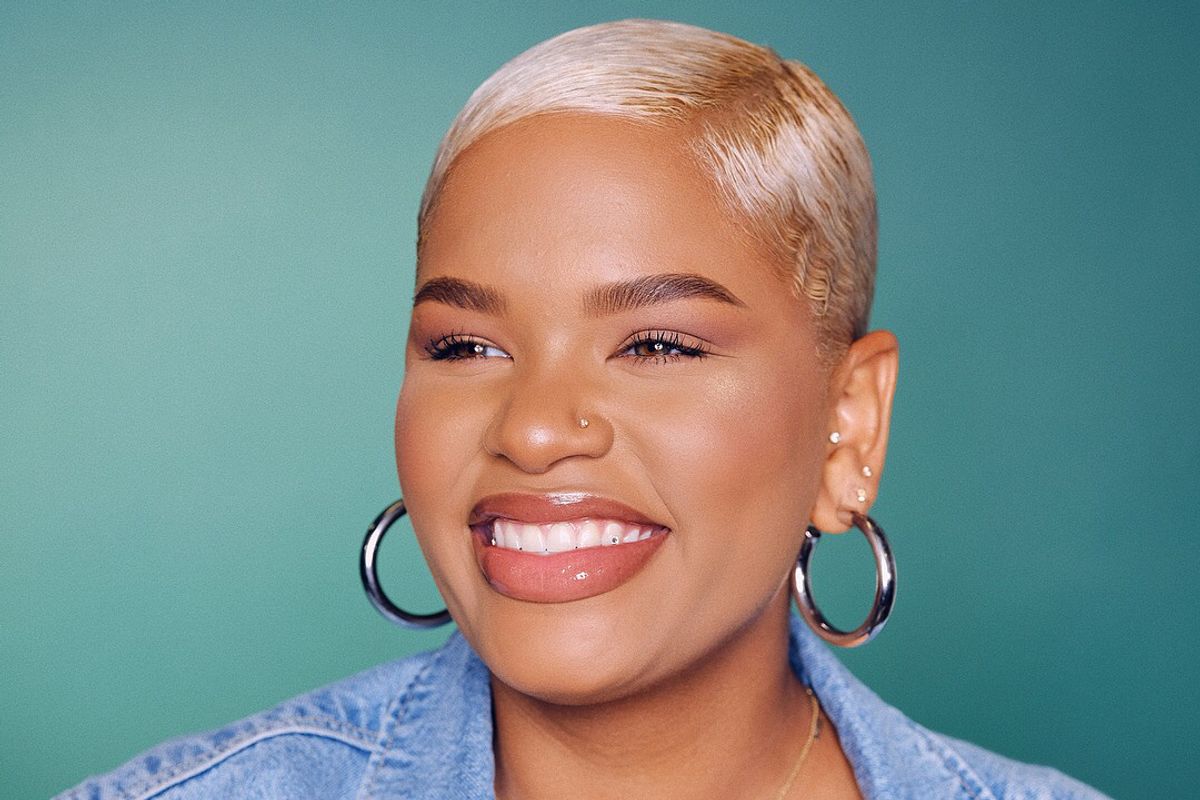 Drugstore favorite beauty brand NYX is getting in on the action when it comes to a totally expanded shade range for their foundation. Called the "Can't Stop Won't Stop" foundation, the release that will come next month will bring with it a range of 45 shades. That's more than many of the more notably inclusive lines like Fenty Beauty, which shook up the industry by introducing a wider range than most brands had ever considered.

For the campaign, NYX worked with beauty influencers to develop the shade range. Vlogger Alissa Ashley tells Allure, "The main thing I did was help develop shades," adding, "We noticed that a lot of in-between shades were missing. NYX already has an amazing shade range to begin with, but even though it was good, it could still be improved by adding some middle or in-between shades."

Ashley explained that she used to have to constantly mix many shades together to match her skin tone but, "We found that if we mixed two together or tweaked it by adding a slight undertone, we could get those in-between shades."

To prove all the dimensions that go into each color, the shades not only have a number as well as descriptive name, but many of the numbers also include decimals, which denote the undertones that are included in the formula.

The foundation is waterproof, totally full-coverage, mattifying, and noncomedogenic and will retail for only $15 when it launches on the brand's website as well as in stores starting on August 16.