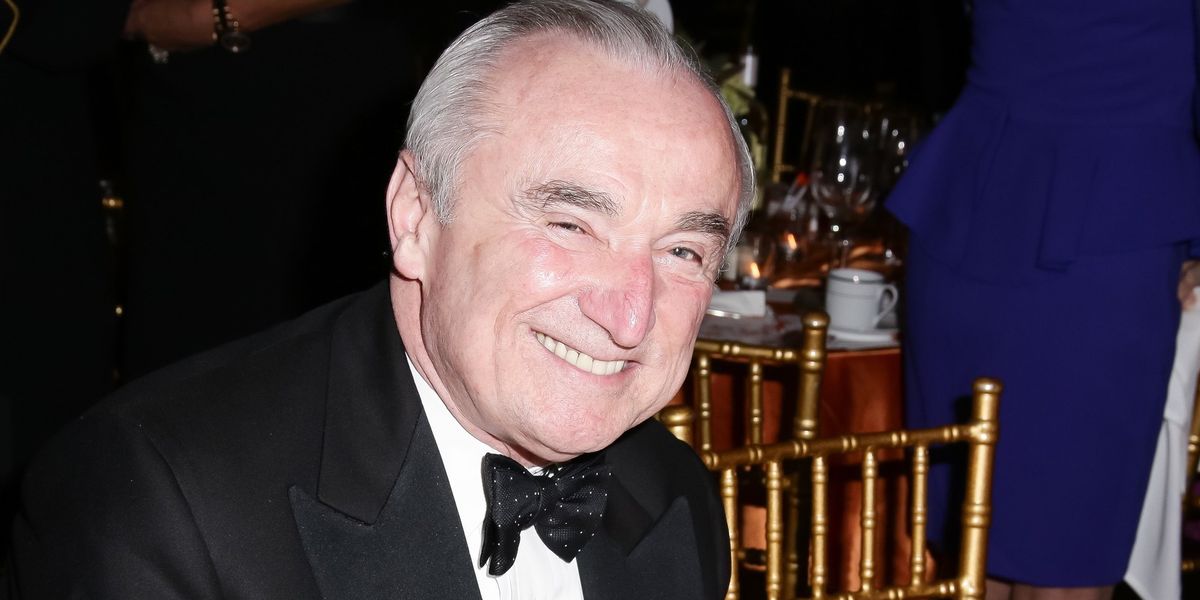 He will leave in September.

New York Police Commissioner William Bratton will be stepping down from his position in September.

Mayor De Blasio and Bratton announced today that the Commissioner will be leaving the NYPD to take a position in the private sector. He'd told the Times in an interview last week that he wouldn't stay on as Commissioner into De Blasio's second term (should he win one), but it wasn't expected to be as soon as September.

Commissioner Bratton was appointed by Mayor De Blasio upon his election 2014. He'd previously served as Commissioner from 1994 to 1996 for Mayor Rudy Giuliani, and is famed for his launching and promotion of the use of CompStat and of "broken windows" policing, which encourages officers to pursue low-level crimes as a means to discouraging more serious infractions. Though he shrank use of stop-and-frisk, Bratton has also come under for fire for supporting what many see as the discriminatory practices of the NYPD.

The announcement comes on the second day of a protest at City Hall organized by Millions March NYC, which is demanding Bratton's resignation and full defunding of the NYPD.

Bratton will be replaced by Chief James O'Neill.