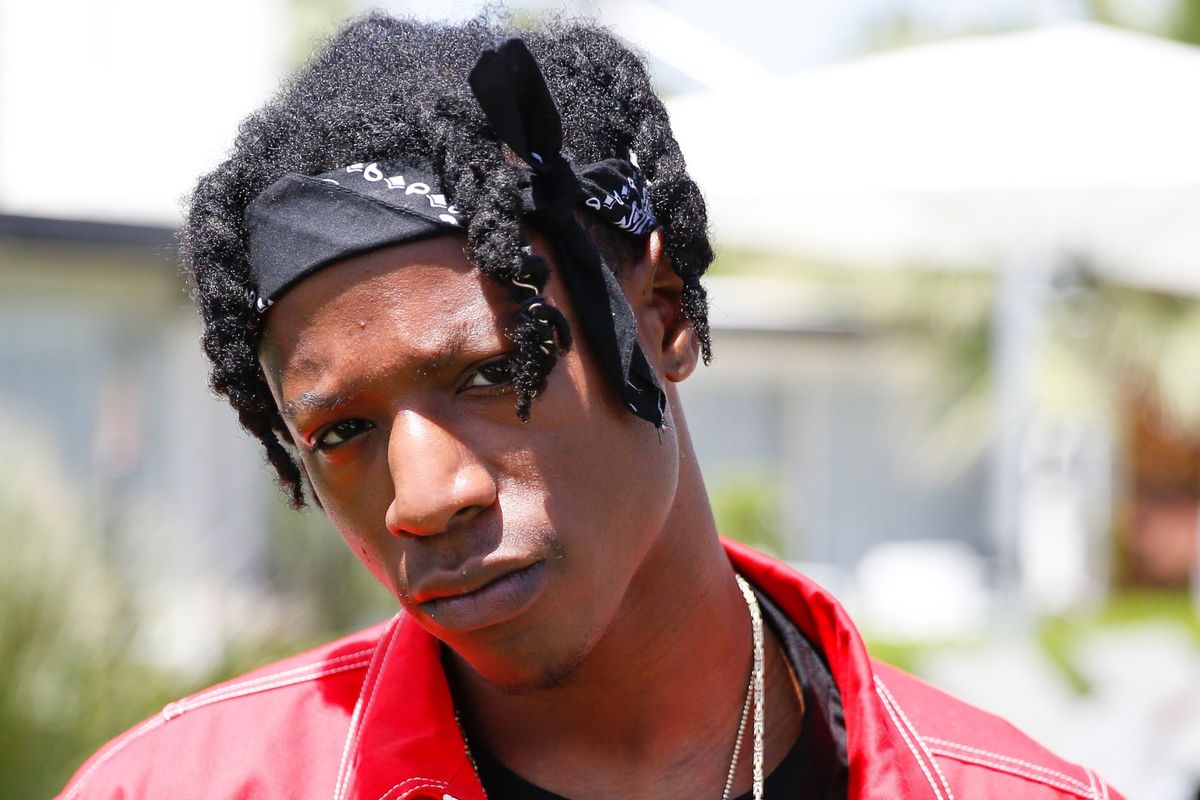 Last week, a shooting at Irving Plaza during a T.I. concert left one person dead and others injured. The shooting ignited a firestorm. Some folks, like comedian Andrew Schulz and NYPD Commissioner Bill Bratton, took it upon themselves to say some pretty ridiculous things about rappers and rap music, namely that rap music inherently causes violence and that violence doesn't happen in predominantly white spaces.

It's unfortunate that still in that gangster rap world that's what you're dealing with – the gangster lifestyle, if you will.

And OF COURSE, because this shooting falls under the crazy umbrella known as "black-on-black" crime, people who had *nothing* to do with it were penalized.

One of those people is rapper Joey Bada$ who in since-deleted tweets said that his June 2nd show had been cancelled.

According to Live Nation, Joey's show as well as upcoming shows by Mac Miller and Vince Staples-- have been "postponed," not cancelled.

Hopefully, Malia Obama can ask her dad to do something!