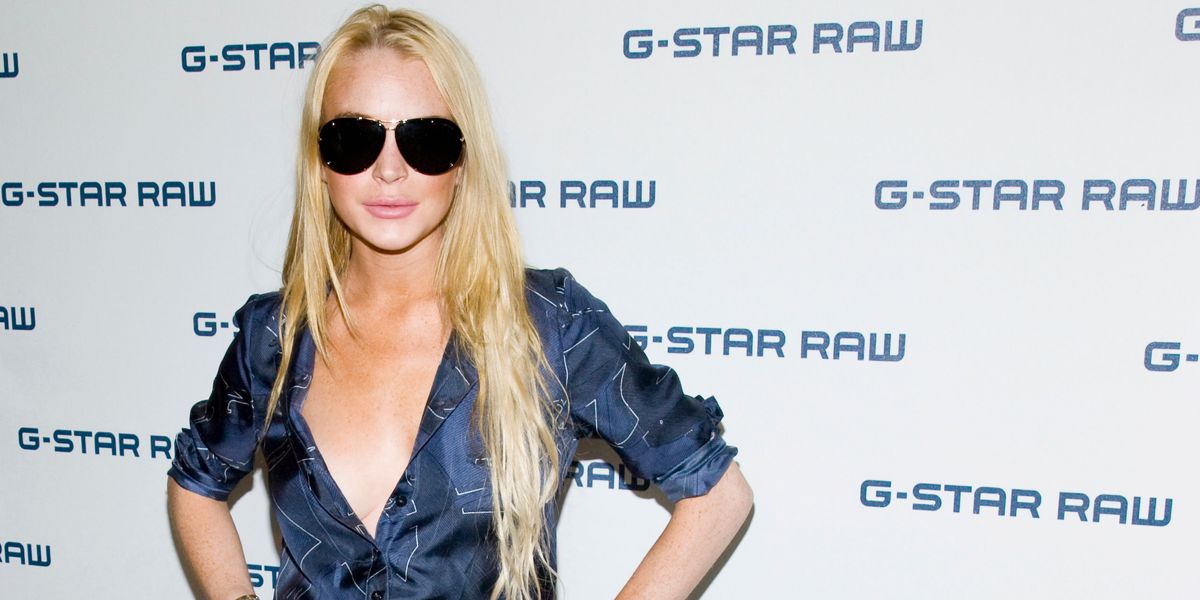 New York Fashion Week just kicked off its Spring 2020 shows, and the streets and subways are crowded with influencers unsure whether to commit to wearing coats. The schedule is packed, the weather is weird, and it's all rather stressful. We'd much rather go back in time and look at photos of Taylor Momsen sitting next to Lindsay Lohan.

Related | 9 Things to Know Before the Spring 2020 NYFW Shows

At Fashion Week in 2009, a new decade beckoned but aughts trends persisted. Instagram was just about to become a thing, but no one knew how to pose yet. Even the haircuts were a little emo and shy. Wordpress bloggers were seated front row alongside celebs and magazine editors, sparking tension. The Alexander Wang after party was the place to be seen. Kim Kardashian wore electric pink leopard print club dresses instead of vintage Mugler, and people took photos with chunky little silver digital cameras, not phones. It all looks gorgeously tacky in retrospect.

Related | At Fashion Week, Looking Like Shit Is the Ultimate Power Move

Hold onto your shiny clutch purse! Here are the candid faces of NYFW's spring 2010 festivities.

Gwen Stefani at her L.A.M.B. presentation