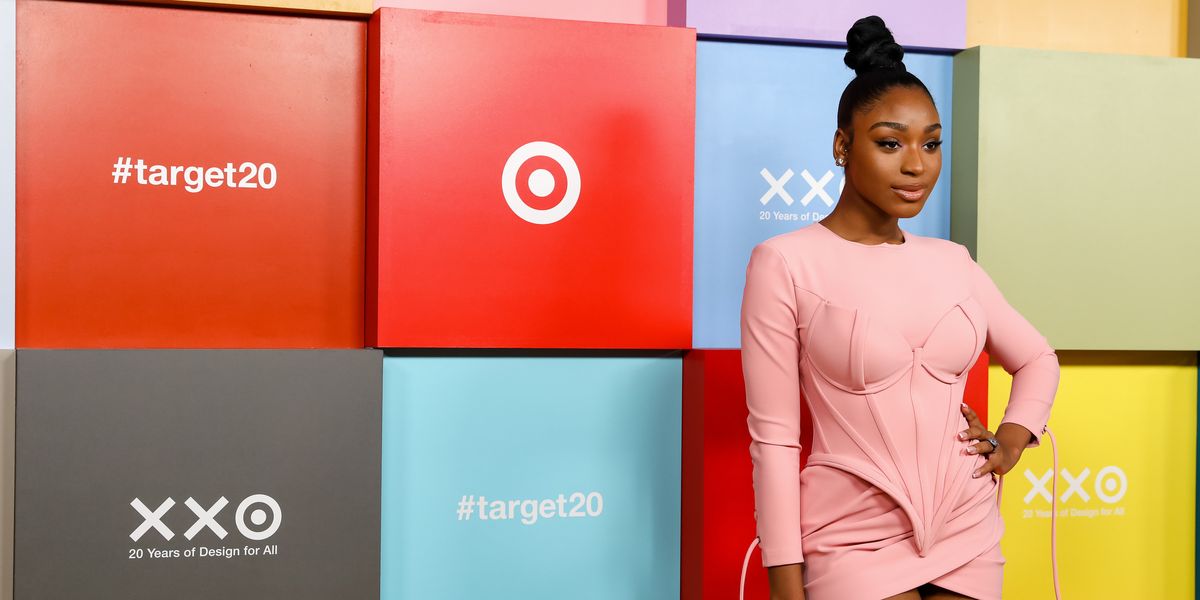 Inside The Coolest Events and Biggest Parties During NYFW

On a (shortened) week of jam-packed shows and presentations in New York, party-goers had a bevy of fashion events to choose from — sometimes attending multiple parties in one evening. From intimate cocktail gatherings to '80s-themed karaoke nights to full-on ragers and bashes, there was no shortage of fabulous party content on your Instagram feed. So which events did the fashion glitterati deem worthy of their time? Read on for all the best parties that took place this NYFW.

Target: 20 Years of Design for All Experience

Target kicked off NYFW in earnest with a colorful, lively spectacle celebrating 20 years of their famous designer collaborations. Instagram-worthy installations were set up to honor every past collaborator, including Isaac Mizrahi, Jason Wu, and Lily Pullitzer, all of which are being reissued. The ever-lovely Tyra Banks performed red carpet hosting duties, and guests included A-listers like Troye Sivan, Normani, and Ashley Graham.

Alexander Wang may not show on the traditional fashion calendar anymore, but he was still one of the biggest draws of the week. His new capsule collection with Bvlgari, titled "Serpenti Through the Eyes of Wang," was celebrated at the former Henri Bendel space on 5th avenue. Mannequins sporting nothing but the capsule of crossbody bags and clutches served as the centerpiece to a crowd that included Erika Jayne, Hailey Beiber, Sofia Richie, and Alexander Wang himself. The highlight of the night was Normani giving a surprise mini performance to close the night out.

DKNY hosted a 30th anniversary bash at a warehouse in Brooklyn with live performances by their fall campaign talent, Halsey and The Martinez Brothers. VIPs including Kendall Jenner, Cara Delevingne, Luka Sabbat, and Suki Waterhouse all turned up to partake in the festivities. Donna Karan, despite having sold the brand a few years ago, also joined in to celebrate with the high-energy crowd.

YouTube celebrated the launch of its official fashion & beauty channel with a slew of big names. Derek Blasberg hosted the A-list gathering, which included Serena Williams, Bella Hadid, and Emma Chamberlain. Future closed the show with a performance that pumped up the lively crowd.

Uniqlo celebrated the launch of their new magazine, Lifewear, with a party at their 5th Avenue flagship. Models Coco Rocha and Nina Agdal were among the guests who fêted the new publication and preview the Uniqlo U by Christophe LeMaire line and the core Lifewear seasonal collection. The immersive event, which was DJ'd by Brendan Fallis, also showcased a series of UNIQLO mannequins styled in the brand's Fall 2019 looks.

When Tom Ford took over at chairman of the CFDA, one of his first orders of business was to expand New York's design by giving it more of an international platform. So he gathered a group of international editors in town for fashion week to mingle with young and rising American talent, including Jonathan Cohen, Emily Bode, and Kerby Jean-Raymond. Anna Wintour herself was seated right in between Christopher John Rogers and AREA's Beckett Fogg.

H&M celebrated the launch of their Fall 2019 collection at a chic townhouse in New York City's West Village. Guests included Indya Moore, Barbie Ferreira, Joan Smalls, and Rowan Blanchard, all of whom were sporting the brand's new collection styled their own way. Intimate musical performances by Zsela were among the many happenings at the star-studded event — Deborah Hanekamp, AKA Medicine Mama, offered healing advice and personalized treatments on the rooftop garden, and Spiral Theory Test Kitchen provided some edible art.

After Kerby Jean-Raymond's critically acclaimed show held in Brooklyn's King's Theatre on a Sunday night, the crowd stuck around afterwards to hang out at the brand's Hennessy-sponsored afterparty. A$AP Ferg, Kehlani, Saweetie and Quavo all partied it up into the hours of the night.

Swarovski and Garage Magazine celebrated the launch Book of Dreams Volume III: The Art Issue, Swarovski's biannual magazine, with a cocktail at the exhibition follow by an afterparty at the Hudson Mercantile with DJ Honey Dijon. The installation was created in a multi-set layout designed to bring parts of the magazine to life. VIP guests included Jenna Lyons, Cody Simpson, Jasmine Sanders, Lauren Santo Domingo, and Giovanna Engelbert.