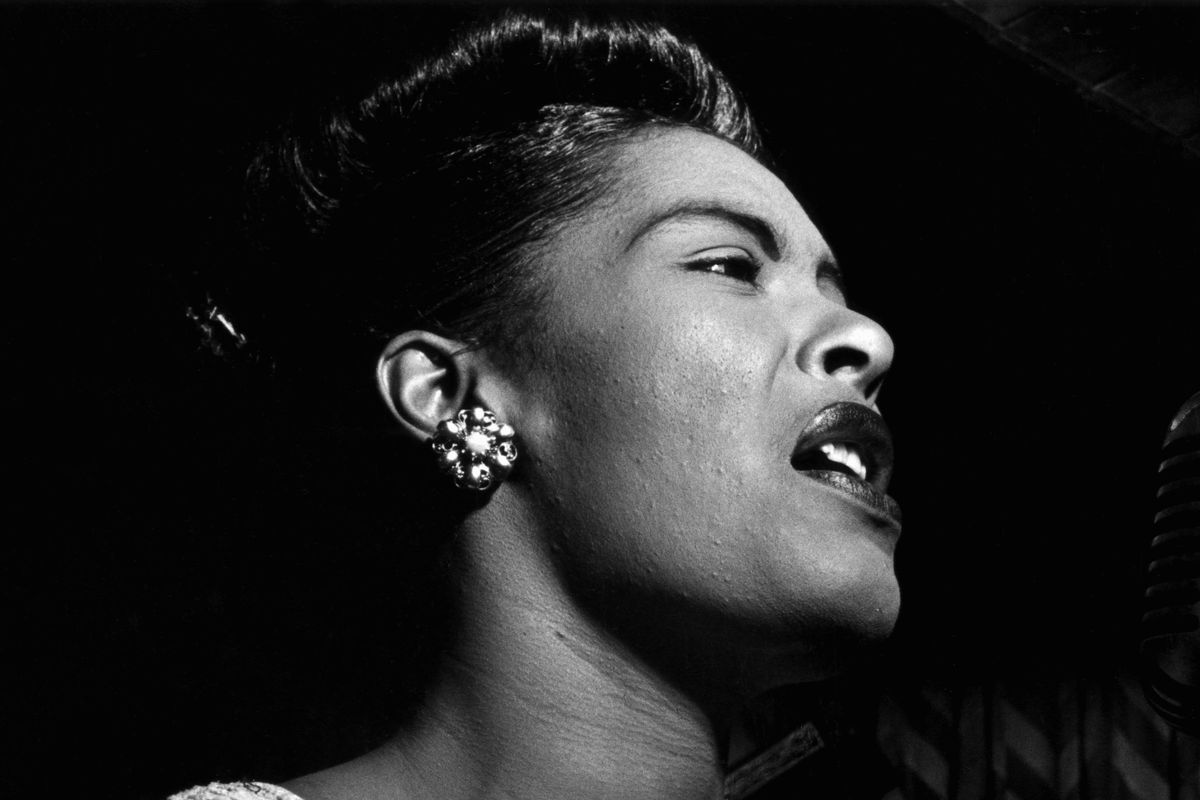 Here are some concerning New York City sculpture statistics: of the city's 150 public statues honoring historical figures, only five depict women, and four of them are white. Joan of Arc has a spot at Riverside Park, as does Eleanor Roosevelt. There's a bust of Golda Meir on Broadway and 39th Street, Gertrude Stein watches over the outdoor seating of Bryant Park, and in 2008 Harriet Tubman was immortalized on St. Nicholas Avenue and West 122nd.

Happily, the statue girl gang is set to increase its membership by five. In honor of International Women's Day last Friday, New York City announced it would add four new women statues to public spaces. A statue of Shirley Chisholm, the first Black woman elected to Congress, had already been announced in November. She'll stand at the entrance of Prospect Park.

The new additions will be installed in the boroughs they once lived in. Billie Holiday gets a spot in Queens, Elizabeth Jennings Graham — who once sued a streetcar company for discriminating against her as a black passenger — will be honored in Manhattan, public health advocate Dr. Helen Rodríguez Trías in the Bronx, and former lighthouse keeper Katherine Walker on Staten Island. Finally female lighthouse keepers get some public art representation! Happy women's history month.

According to the New York Times, the city will endeavor to commission women artists to create the statues, which is nice. The artworks will also apparently cost between $300, 000 and $1 million each, which is a lot! A truly feminist act would be using that money to fix the MTA so that I, a New York City woman, can get to work on time and earn money to pay rent? But still.