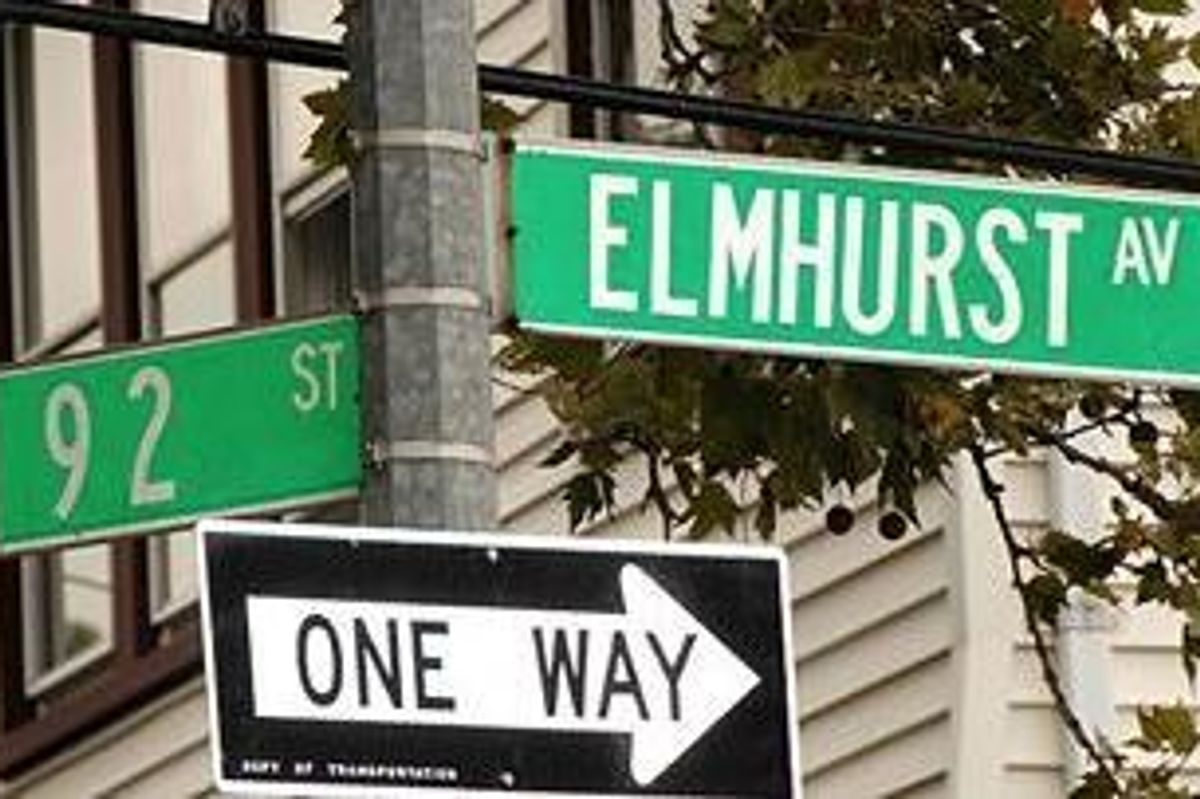 A landlord in the Elmhurst neighborhood of Queens claims his two tenants transformed their $2,500-a-month, three bedroom apartment into a TEN BEDROOM APARTMENT, renting "rooms" out for $35 a night to rando tourists on Airbnb.

The landlord, Eddie Shiew, said the two men charged had enlisted a construction crew to break the rooms up into ten small spaces, using sheet rock as dividers.

Shiew wised-up to the (admittedly amazing) scheme, and changed the locks, attempting to evict them on site.

The tenants, named Burak Firik and Dogan Kimill, took Shiew to court, suing him for them for expulsion.

"We know the laws very well, you'll not be able to evict us ever," Firik texted Shiew, after a judge ordered him to let them back in.

While the two are expected to be officially evicted soon, Firik and Kimill should canonized as official Saints of New York, making a model for how to take a stand against the brutal oppression of NYC rent.