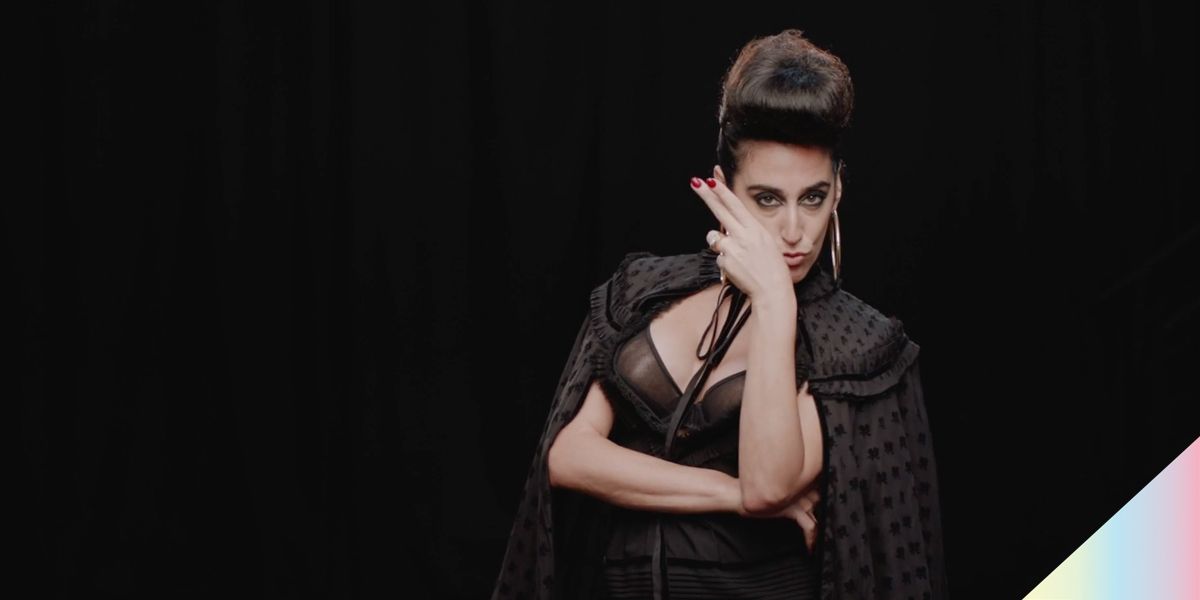 Get Read by NYC Nightlife Queens for a Cause

To bring awareness to an initiative to help find asylum for the contestants of the Mr. Gay Syria pageant, Visionaire World and We Are One+Together have released a short film featuring New York City's best-known ladies of nightlife: Ladyfag, Sophia Lamar, and Connie Flemming.

The video sees each queen giving potential party goers the fiercest reading of their life. "Oh, no," says Lamar, simply. "You left home, like that?" probes Flemming. Ladyfag just laughs.

It doesn't help that the party-goers in question are exceptionally beautiful. You've got models Caroline Vreeland, Elliott Sailors, Avie Acosta, Maryna Linchuk, Carmen Carrera, and performance artist Aquaria. It's hard to feel sorry for them when they get denied at the door.

The finale, though, brings all the attention back to the individuals of Mr. Gay Syria, who you can support by signing the following petition. It calls on the Immigration, Refugees and Citizenship Canada and the U.S. Citizenship & Immigration Services to act quickly in granting the five contestants asylum.

Together with Grindr, Visionaire World and We Are One+Together also premiered a short film by Palestinian and Lebanese director Zaher Saleh. The short film, War Within, follows a gay Muslim man's grappling with his sexuality and religion, and the search to find love within himself and his family.