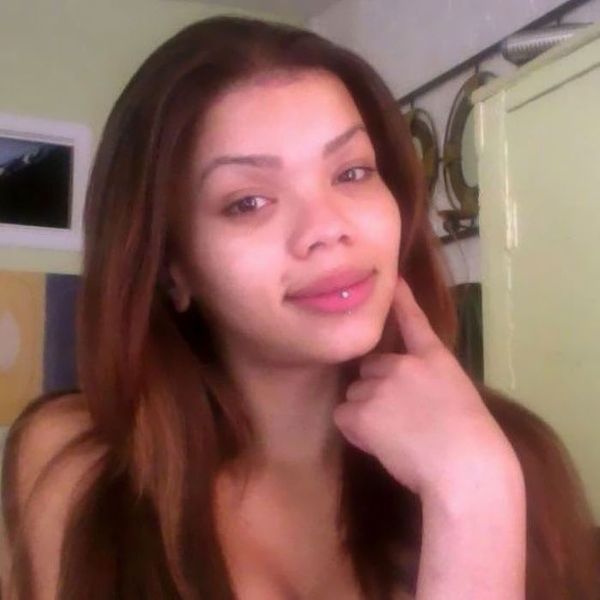 After the death of Layleen Polanco, a 27-year-old transgender inmate who died in solitary confinement on Rikers Island, her family has settled with the city for $5.9 million over the high-profile death.

The record-high settlement for an inmate death at Gotham jail, according to The City, and comes in response to Polanco's death by seizure on June 7, 2019, after spending nine days in solitary confinement at Rikers' Rose M. Singer Center.

"The settlement will allow Layleen's family to move forward without enduring years of protracted litigation and reliving their trauma," David Shanies, Polanco's family lawyer, said in a statement. "Achieving the largest settlement in the city's history for a death in jail should serve as a powerful statement that trans lives matter."

Polanco was initially jailed because she was unable to post $500 bail for an arrest about two months prior to her death. She was placed in solitary confinement for allegedly assaulting other prisoners on three occasions.

Following an internal agency probe, it was announced in June by the Department of Corrections that 17 jail staffers, including a captain and three guards, were facing disciplinary charges linked to Polanco's death.

Also in June, the city Department of Investigation and the Bronx District Attorney's Office, which conducted a joint investigation of the case, declined to press criminal charges against the officers involved.

Inmates in solitary confinement are required to be checked on at least once every 15 minutes at irregular intervals, according to officials. Investigators found a 47-minute gap between guard tours of Polanco's housing area.

4/4 "What happened to Layleen is reflective of thousands of transgender people who are regularly subjected to negle… https://t.co/Hjr3UhsozA
— AVP (@AVP)1598882954.0

Polanco believed she would be released from jail before long, according to her family. The Anti-Violence Project, which advocates on behalf of lesbian, gay, bisexual and transgender people, said it would keep fighting for an end to solitary confinement in honor of Polanco, as well as push for the firing of any correction officers involved in her death.

"Solitary confinement for all must be ended immediately and concrete steps must be taken to ensure the safety of all trans and gender nonconforrming people incarcerated," Beverly Tillery, executive director of AVP, said in a statement. "Unfortunately, we know what happened to Layleen is reflective of thousands of transgender people who are regularly subjected to neglect and violence and stripped of their humanity within our nation's jails and prisons."