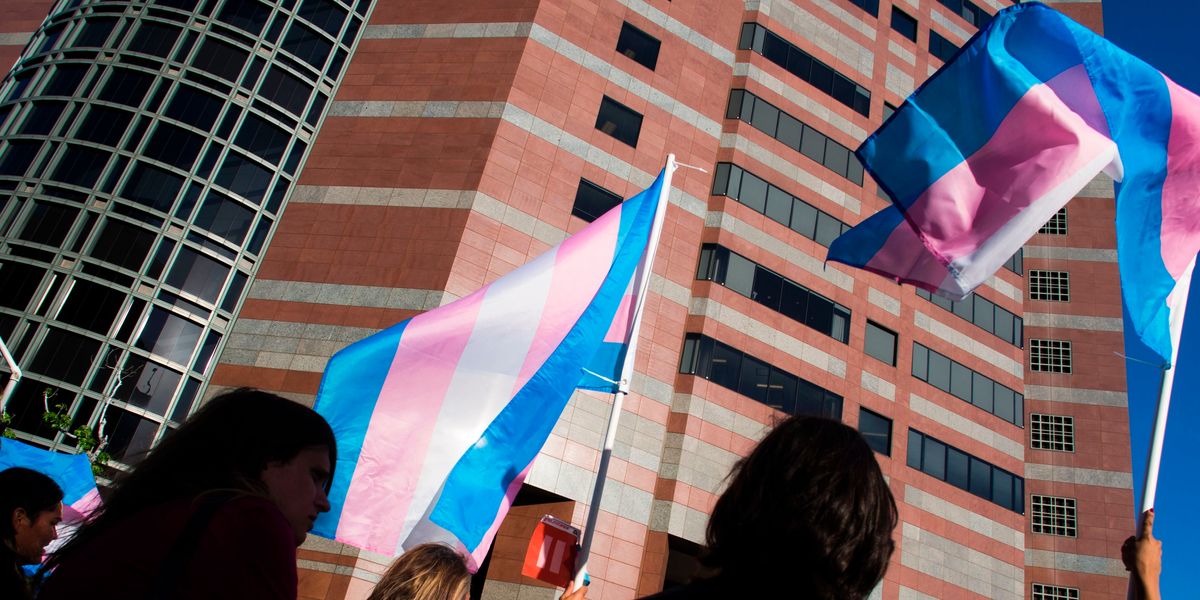 Following in the footsteps of Oregon, California, New Jersey, and Germany, New York City will become the latest city to offer individuals who don't identify as male or female a third option on their birth certificates.

The legislation that was introduced this past June, was passed today by the New York City Council and Board of Health and is set to go into effect starting the first of next year. Starting January 1st, New York City residents will have the option to select a third category, "X," as their gender on their birth certificates. They will also not be required to have a doctor's note or a letter from their health care provider in order to change their gender marker. It is an incredibly progressive move from the city in a national political climate that is still openly hostile towards the LGBTQ+ community.

Mayor Bill DeBlasio, who is expected to sign the legislation into law, said in a statement today that the bill would "allow transgender and gender nonconforming New Yorkers to live with the dignity and respect they deserve."

The "X" category is set to replace the intersex option that previously existed hoping to be a more inclusive alternative, encompassing various nonbinary identities under the one umbrella. Plus, there is the added bonus of being able to say you're "gender X' which just sounds like an ultra-cool queer superhero.

"We know that being able to live your authentic gender and gender expression is critical to physical and mental health," said New York City Health Commissioner Dr. Mary T. Bassett when the legislation was first introduced. The many bureaucratic roadblocks and prohibitive costs of changing one's gender marker has long been a fraught arena for trans and gender non-conforming individuals, one that can negatively affect their mental health, access to health care and public services. "Now more than ever, we must ensure that all people can live their best and healthiest lives."