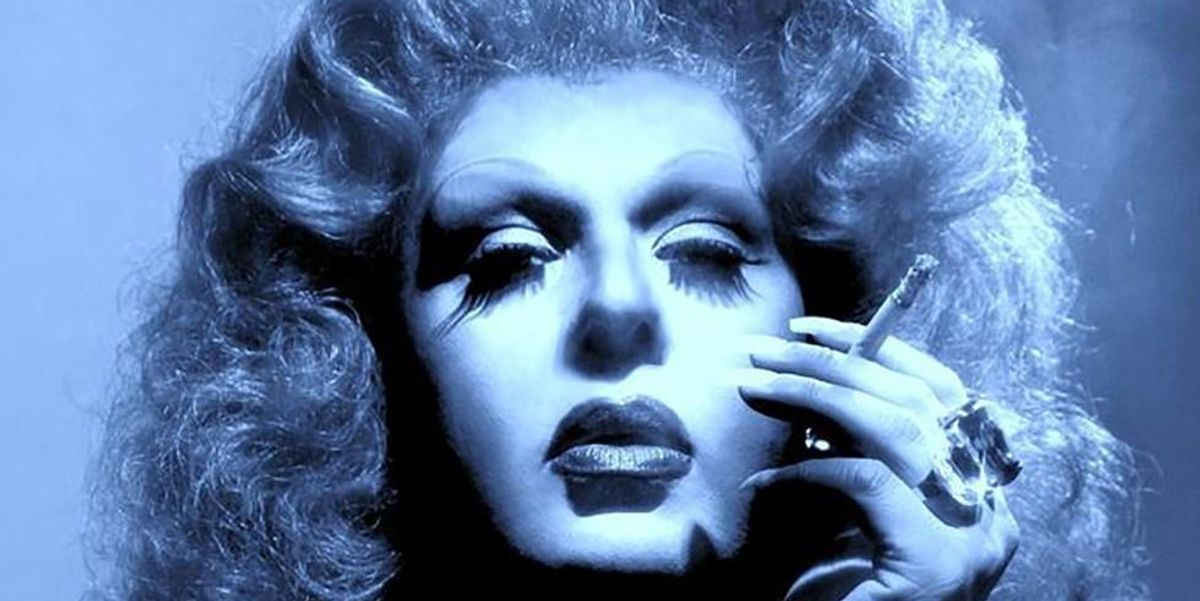 Sweetie, New York City drag legend and friend to many, has passed away after battling cancer.

PAPER spoke with Sweetie just last year, and in the far-reaching conversation with Michael Musto, she spoke candidly about her upbringing, coming out, her drag icons, and even her cancer treatments.

"They thought I was going to be around for three and a half months and here it is, two and a half years," she said at the time.

People are already expressing their condolences and memories of the icon, who impacted and influenced many throughout her life and career.

#RIP NYC Drag Legend Sweetie after a brave battle with cancer. We are sending your family and friends love! pic.twitter.com/io34ZTu1qv
— World of Wonder (@WorldOfWonder) March 28, 2017

Musto told us, "Sweetie was an old-school drag legend whose dedication and craft helped pave the way for the current drag boom. She gave everything onstage, and lit up a room with her pride, focus, and delivery."

In his own statement, he shared this memory, "I am so glad she lived to appear at the Highline Ballroom event her dear friend Daniel Nardicio organized for her in January, one where her friends (including myself) showed up to shine for her and cheer her on. Everyone performed their guts out for this legend, and Sweetie capped it off with a glorious speech about forgiving herself, embracing life, and being filled with gratitude. She added immeasurably to the scene we live in."