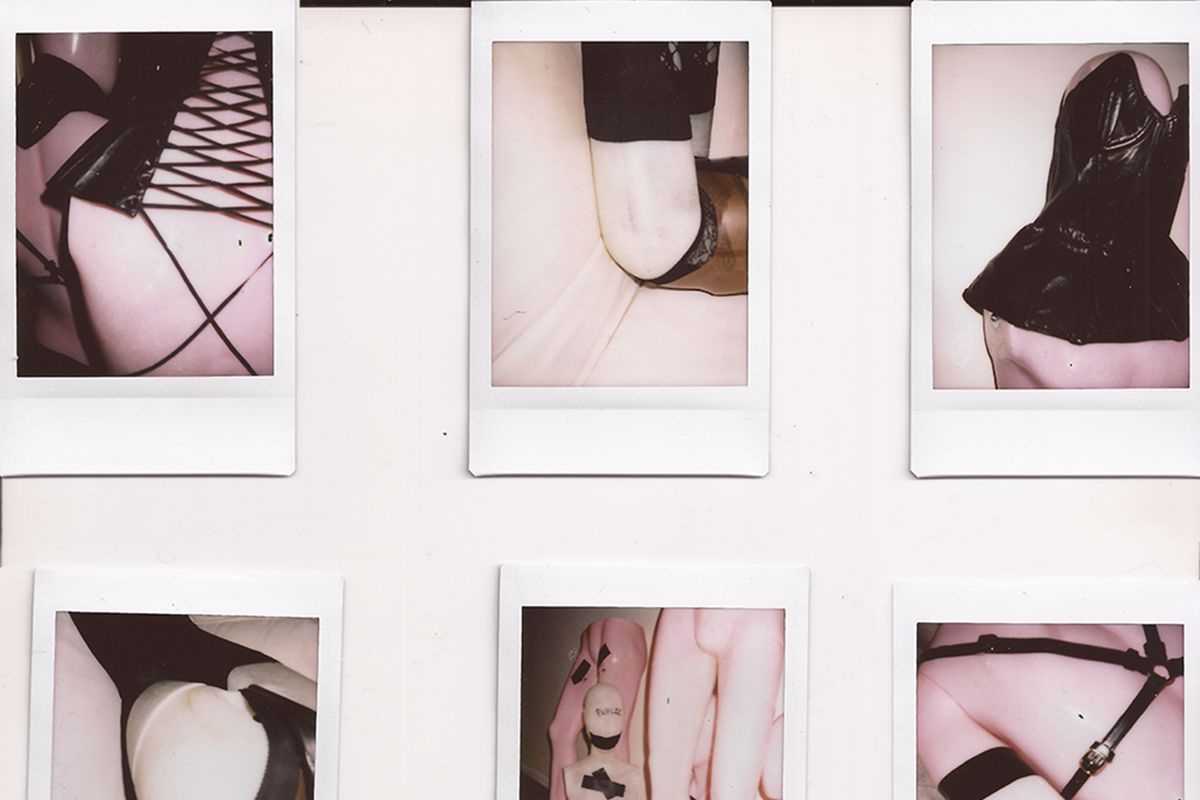 My first introduction to BDSM (Bondage & Discipline / Domination & Submission / Sadism & Masochism) was through an old college friend named Stacy, who knew a Goldman Sachs banker who was into verbal domination and black girls. I was no stranger to sex work: During undergrad, I took a few topless maid service gigs to pay the bills. Now out of school and in my first few months in New York City, I found myself in a tight financial spot after running out of savings. After a few SOS calls, Stacy and I were on a crosstown bus, headed for one of those Chelsea motels where you pay by the hour. One hour and $400 later, I had relieved all of the gin and tonics I'd drank earlier directly into the banker's mouth.

Soon after, I found myself replying to a Craigslist ad from a dungeon that was looking for women interested in professional domination. The manager gave me an intersection near Bryant Park to reach before giving her a call for the exact address. The dungeon was in a nondescript building wedged next to a souvenir shop; other tenants included a nursing school and a men's tailor, the latter of which we all suspected doubled as a gay prostitution ring, as men rarely came in or out with clothes. After about a 20-minute interview where I chatted about the investment banker and chose a domme name, Zara, I was hired. Two days later, I was paddling, sissy training, fisting, engaging in mummification and role-playing with clients, among other activities.

Through one of my colleagues, a domme named Mistress Lex, I found myself at one of the grittier sex parties on the Lower East Side not too long ago. The building was, like many in the sex industry, unassuming. It was a simple brick building painted over white with only a single deadbolted door with a bell. After paying $20 each in exchange for laminated membership cards that would allow us to be re-admitted whenever we felt so inclined, we made our way to the bar, passing by several middle-aged men. Some were dressed as women in shiny, synthetic wigs or babies complete with adult diapers and bibs, while others weren't dressed at all. The party was BYOB, so we grabbed a couple mixers in red cups from the bar and headed up the musty carpeted steps to a large room where half-clothed people were being flogged. I watched as couples slid away into the "bedrooms" adjacent to the larger room. We continued up a final set of stairs that led to a larger, dimmer room with beds lined against one wall. At least a dozen people were gathered around in a circle jerk. Creeping closer, I saw a transwoman happily getting anally pounded by one lucky guy. Opting out of the pop shot, we dipped out back onto the unsuspecting streets. My colleagues had brought me deeper into the world of sexual deviancy, but I was left wondering how other folks found their way to secret sex parties in the city.

It turns out you're only a click away from a fetish ball. Parties like NY Fetish Marathon and SMack! have websites that boast a safe haven for a melting pot of perverts looking to indulge in their deepest desires of sensory pleasure and pain. You can also buy tickets online to the Black Party, a two-day affair that provides kinky fun in Brooklyn for the gay scene (think: endless leather, phallic submarines and aerial sex stunts).

The Internet just might be the jolt that's keeping the pulse of the city from flat-lining. Paul-Simon Djite curated a community of contributing kinksters online when he founded the New York-based, bi-annual fetish publication BRKFST. Djite pairs beautifully shot fetish photos with non-fiction work. "I wanted to get first-person stories from kinksters about the first time they discovered the kink awakened within them," he says. "When I go on the forums and I'm looking for people to connect with, I'm always looking at location. More often than anywhere else, they are in New York."

It seems as if New York, in all her glory, has taken the clandestine nature of the sex scene to the web and, in doing so, brought a historically isolated community together. So maybe, in fact, she hasn't lost her edge. In order to get off in the city, your best bet is to log on.