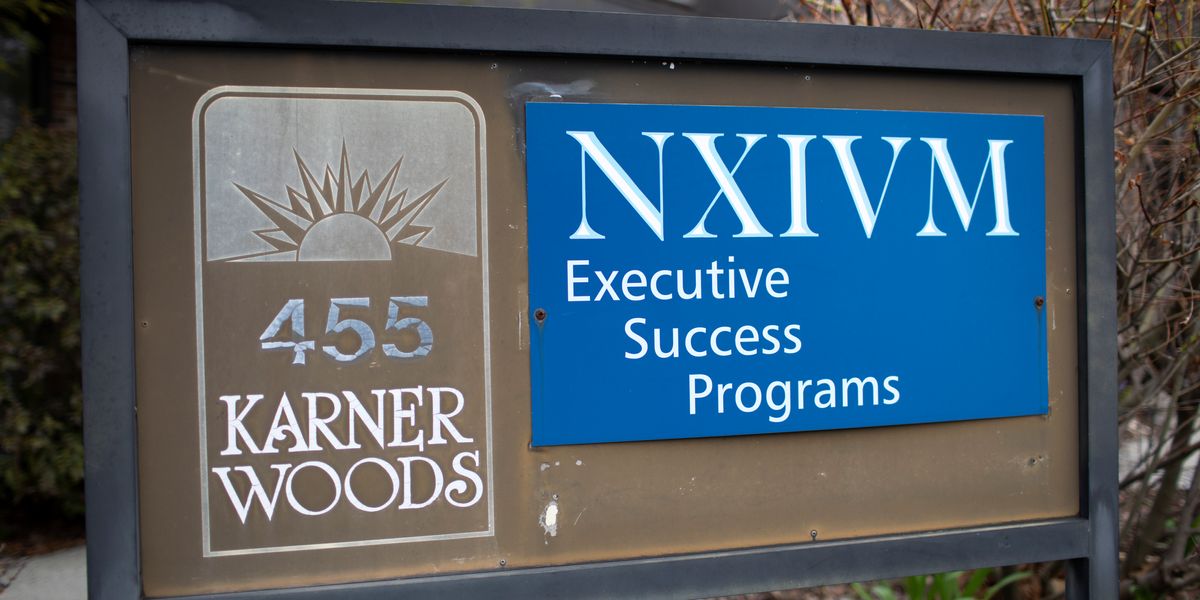 NXIVM founder Keith Raniere has been given 120 years in prison.

According to the New York Times, Raniere was sentenced on Tuesday after 15 victims of the self-described "self-help" organization gave impact statements in Brooklyn federal court.

"You are a sexual predator, and you raped me," as former NXIVM member India Oxenberg said in her statement. "When you touched me, I recoiled."

Last summer, Raniere was found guilty on seven criminal charges, including racketeering, child pornography, and forced labor conspiracy. During his trial, prosecutors said the NXIVM leader and several of his close associates — including Smallville star Allison Mack — ran an internal sex cult known as DOS, which lured in women by saying it was a group facilitating "women's empowerment."

However, DOS members — including one unnamed woman who said she was 15-years-old at the time — were controlled as "slaves," branded with Raniere's initials, and coerced into having sex with him.

During the sentencing, the publication went on to report that while Raniere said he was "deeply sorry," he continued to maintain his innocence. This echoes his statements in a court filing submitted by his attorneys last month, in which he said he was "not sorry for his conduct or his choices" and would keep fighting the charges.

"Despite everything that has happened and despite the countless victims who have given voice to their great pain, Mr. Raniere remains unmoved," U.S. District Judge Nicholas Garaufis said. "Indeed, he maintains his innocence. To him, the brave victims who have spoken out about the abuse suffered at his hands — including those who spoke today — are liars."