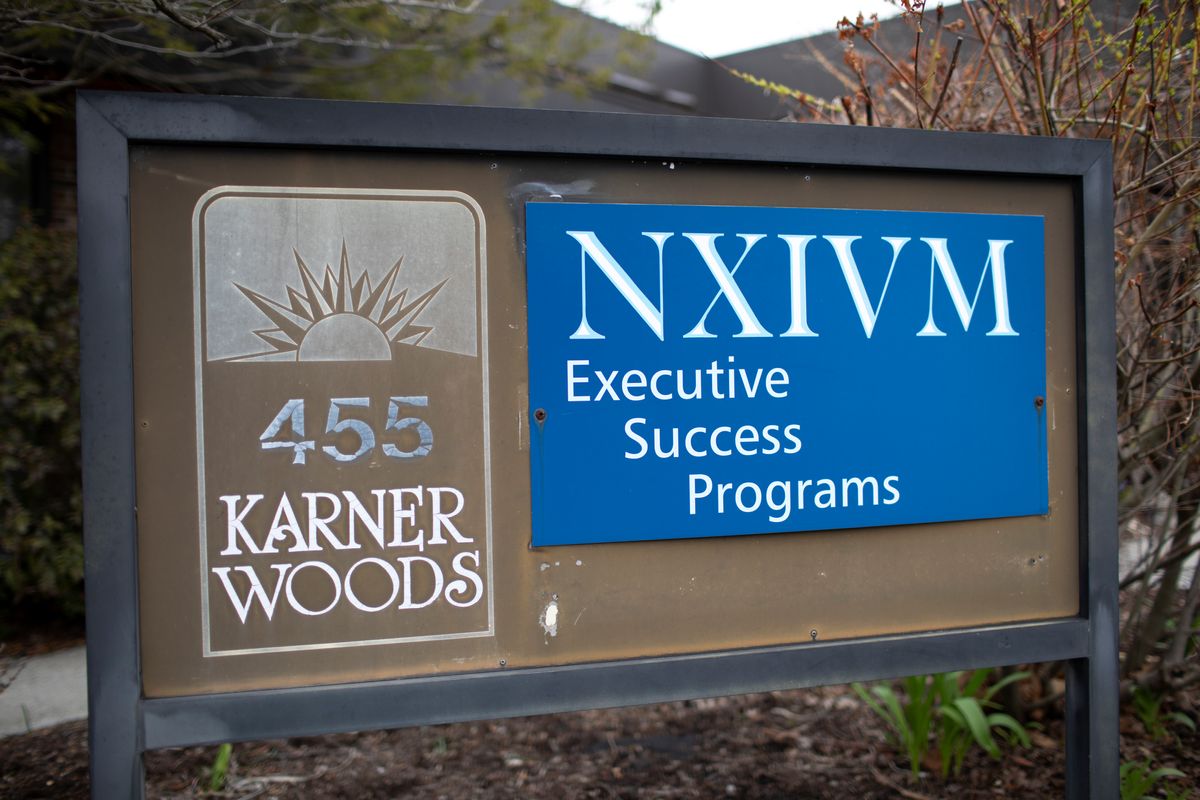 NXIVM shot to notoriety last year after Raniere and several prominent members of the group — including former Smallville actor Allison Mack and Seagram's heiress Clare Bronfman — were arrested for their involvement in the group. However, the part that made headlines was their purported facilitation of an alleged, internal sex cult known as DOS, per The New York Times.

DOS lured members in via the promise of facilitating "women's empowerment," however the group functioned more as a sex cult servicing Raniere. "Slaves" were reportedly branded with Raniere's initials and coerced into having sex with him.

"This trial has revealed that Raniere, who portrayed himself as a savant and a genius, was in fact, a master manipulator, a con man and the crime boss of a cult-like organization," United States Attorney for the Eastern District of New York Richard P. Donoghue said, per BuzzFeed News. "The evidence proved that Raniere was truly a modern day Svengali."

Raniere will be sentenced on September 25 and potentially faces life in prison.