NSFW: Women Get Carnal with the City in New Book "F*cking New York"

"It's quite a relationship we have with New York — unhealthy, frustrating, often abusive (especially when rent is due), and yet so irresistible. New York is like that bad boy or a girl you always wanted to make your own, and never quite could, but man, the sex was always amazing," says photographer Nikola Tamindzic. That myth that every New Yorker's greatest relationship is with the city itself inspired his series of photographs, Fucking New York, which takes women and their love affairs with the city to their natural, carnal ends. A fashion photographer who got his start shooting nightlife for Gawker, Tamindzic's been working on the project for four years, and has launched a Kickstarter to bring it to final book form.

The series glories in women who have a sexy, borderline pornographic rapport with the five boroughs. They bare it all on city streets, penetrate pipes, and wrap themselves around fire hydrants in ecstatic, orgasmic communion with the city. "It became this expression of reverse voyeurism," Tamindzic explains. "These private moments were happening in public, and all the power of the voyeur was taken away, because clearly, these women couldn't give a fuck whether you see them or not, or what you think of them." 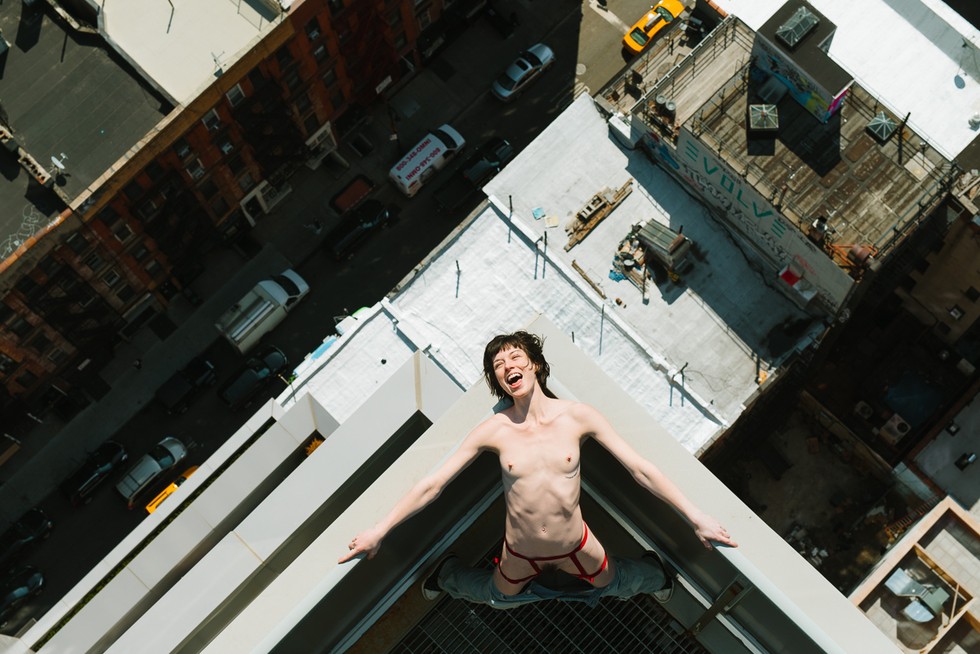 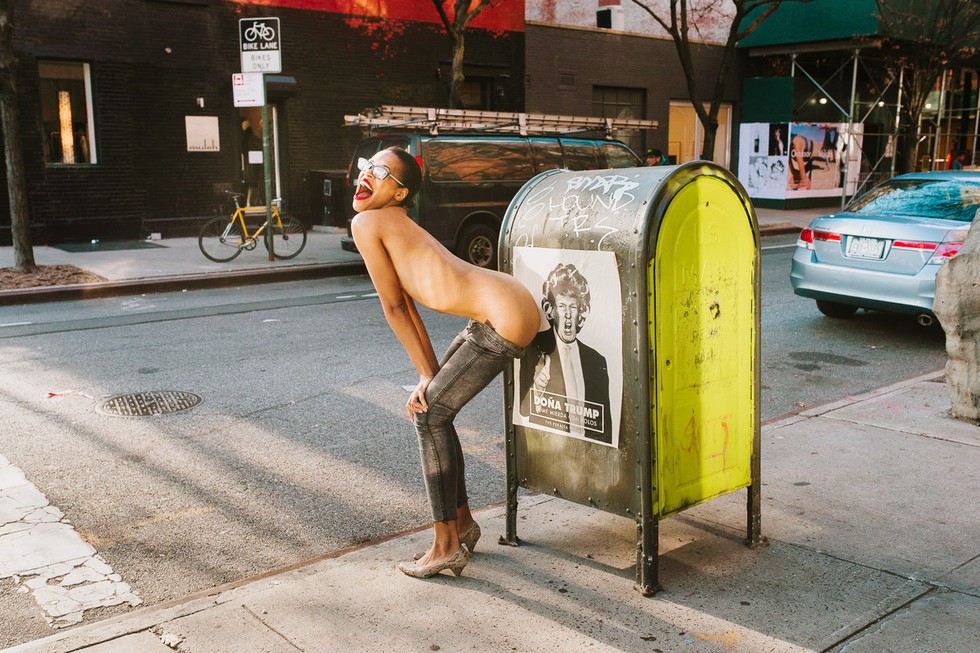 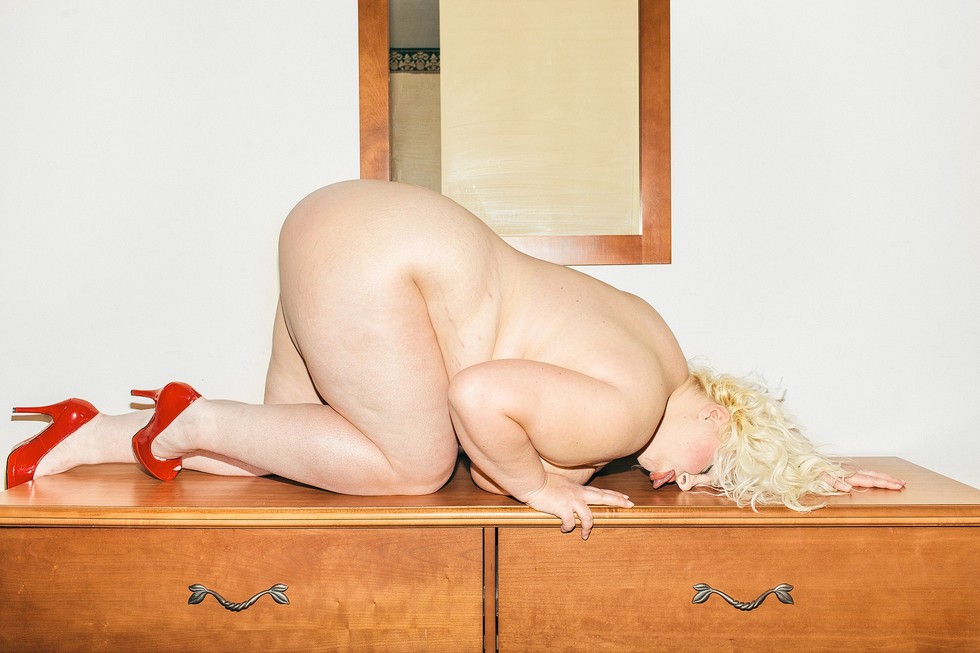 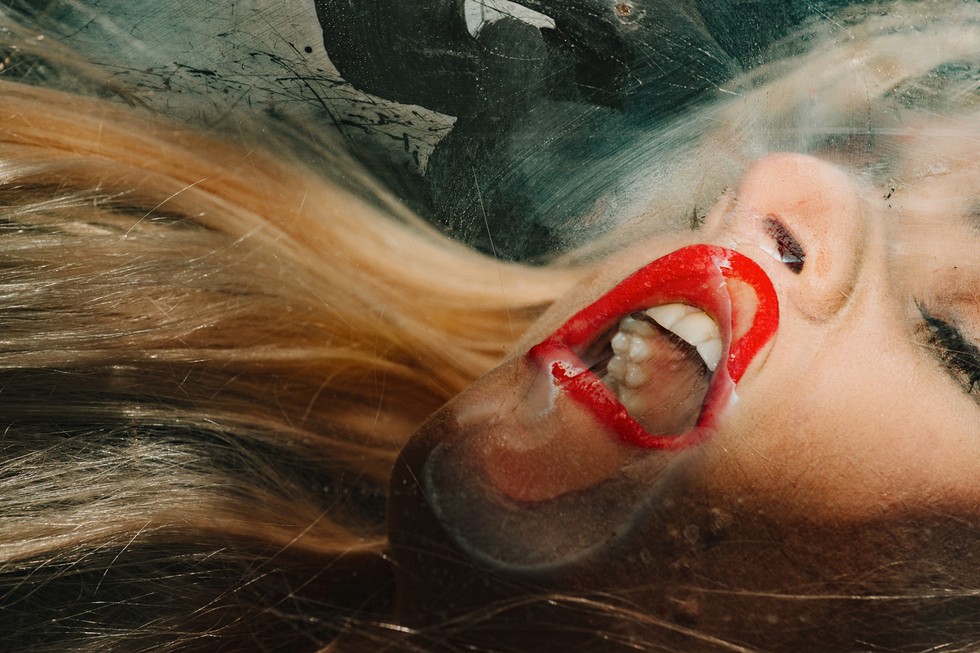 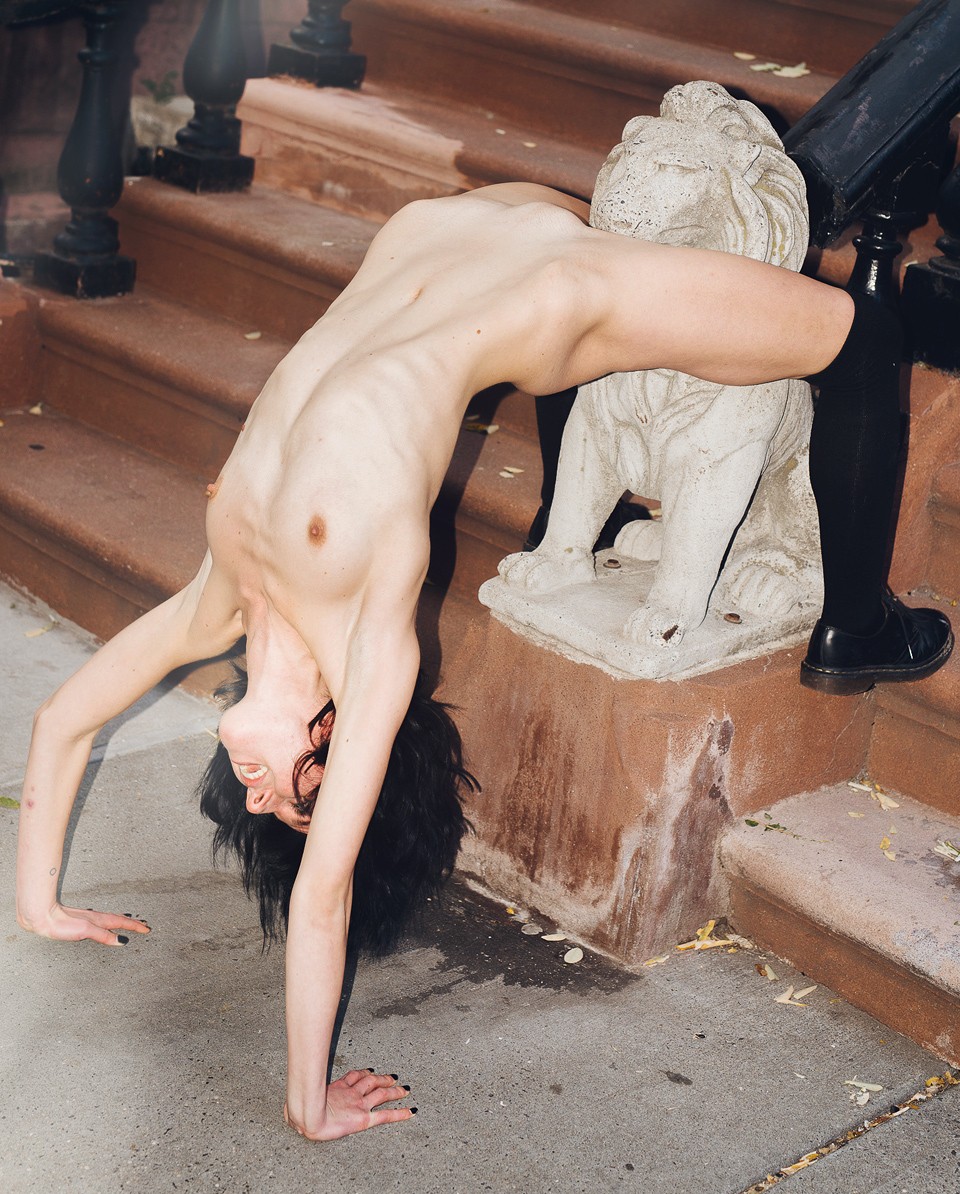 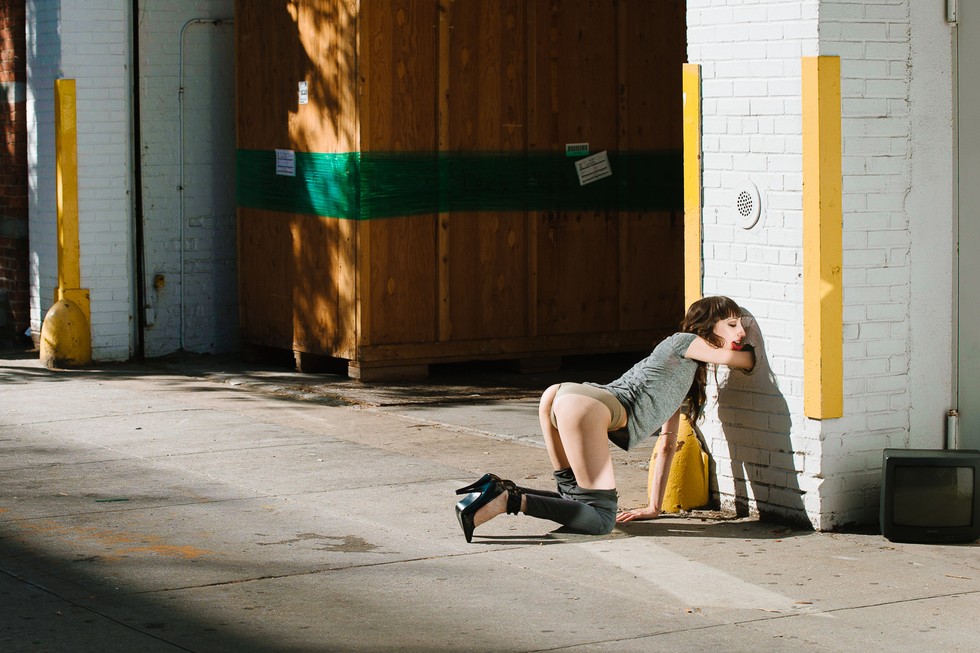 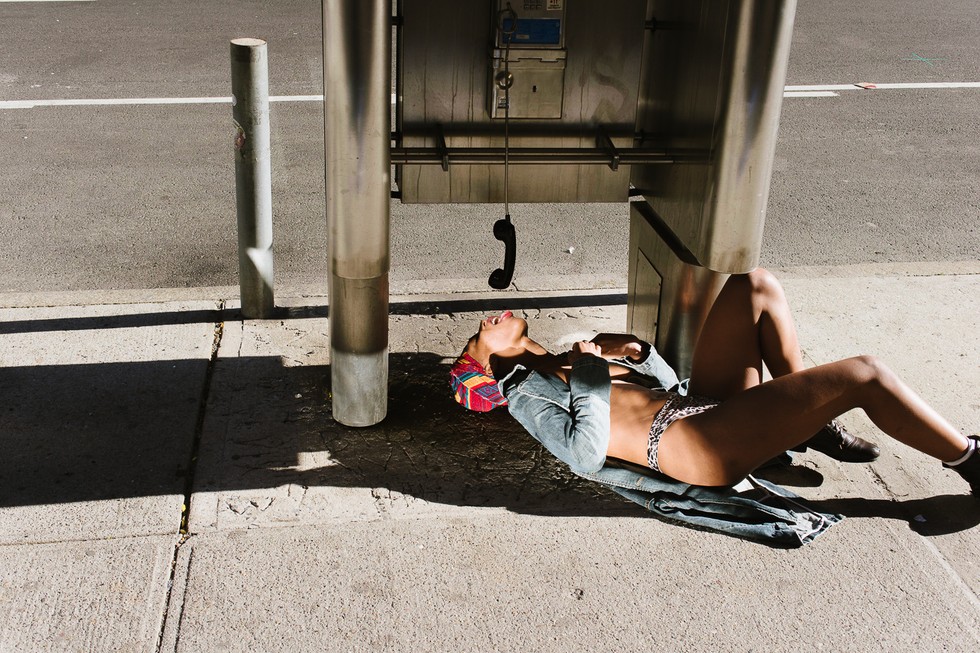 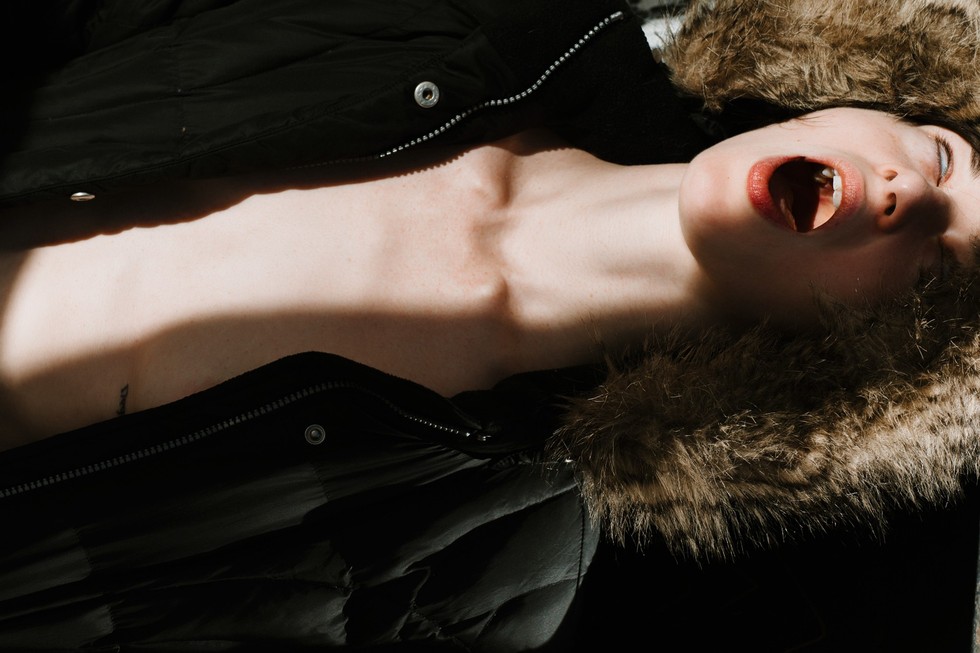 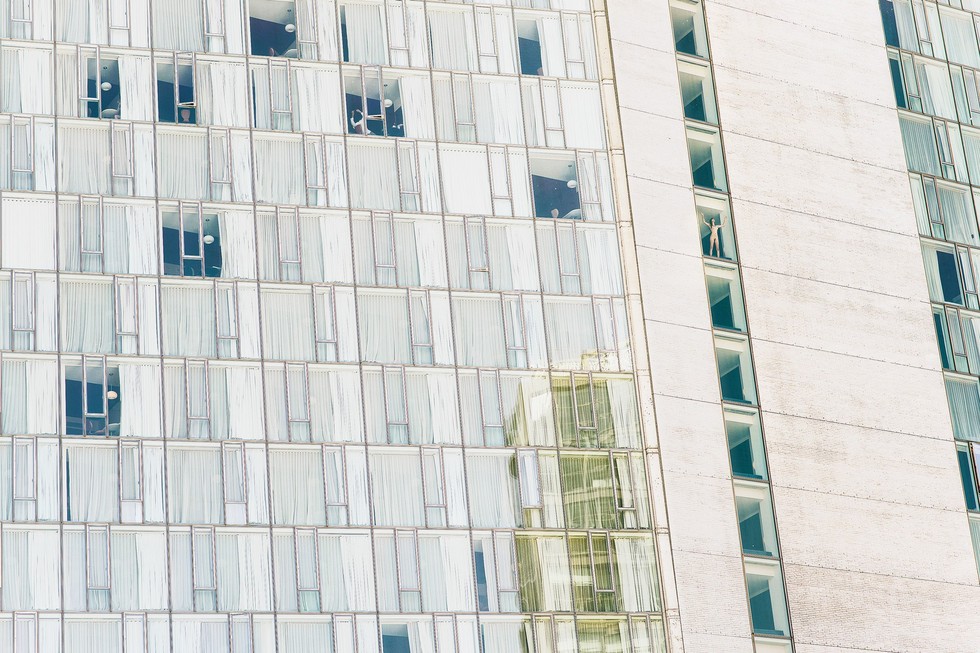 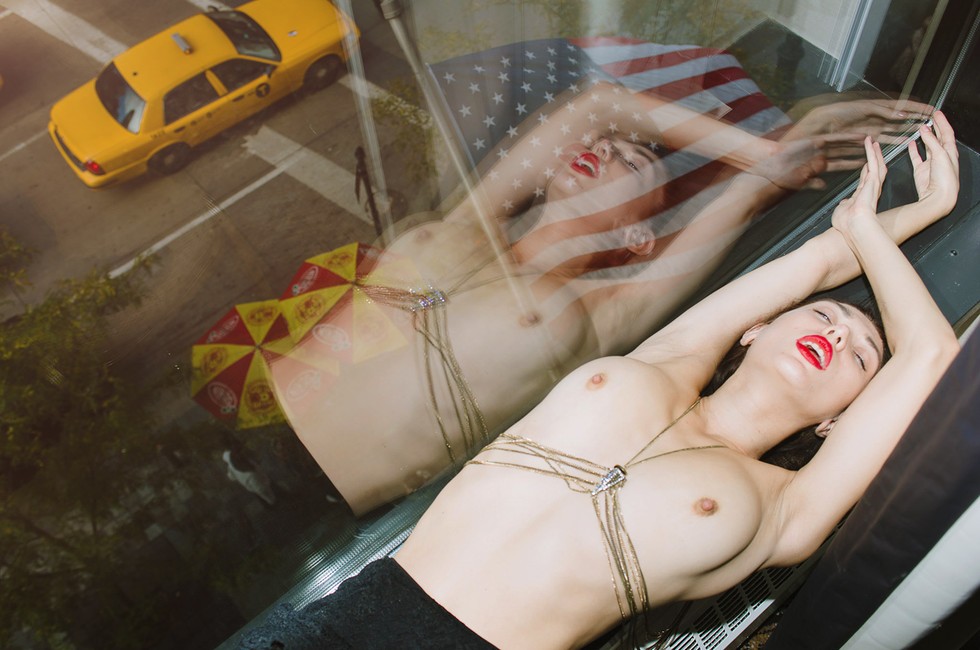 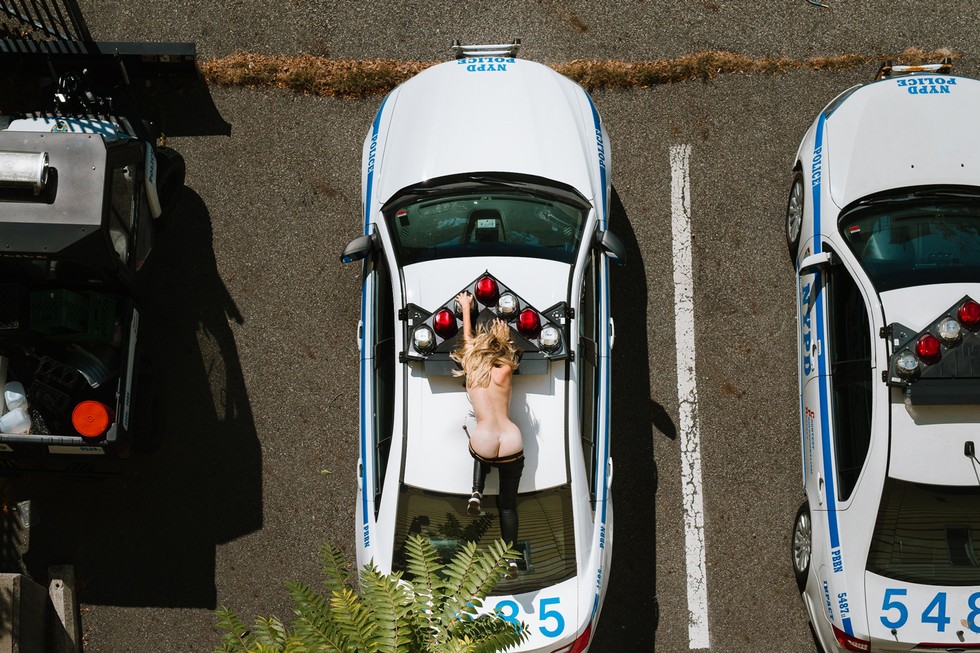 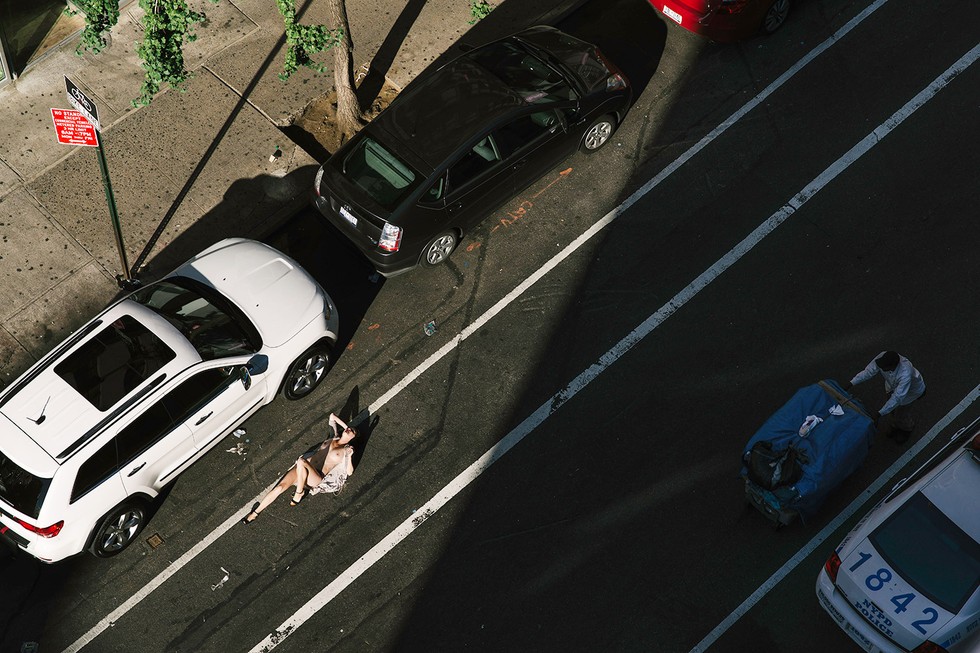 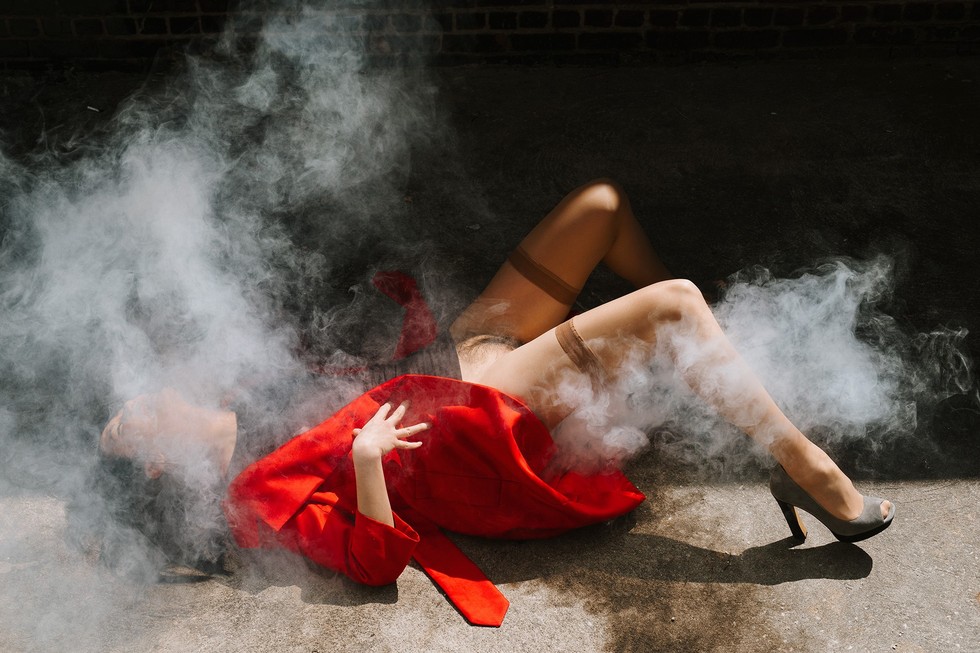 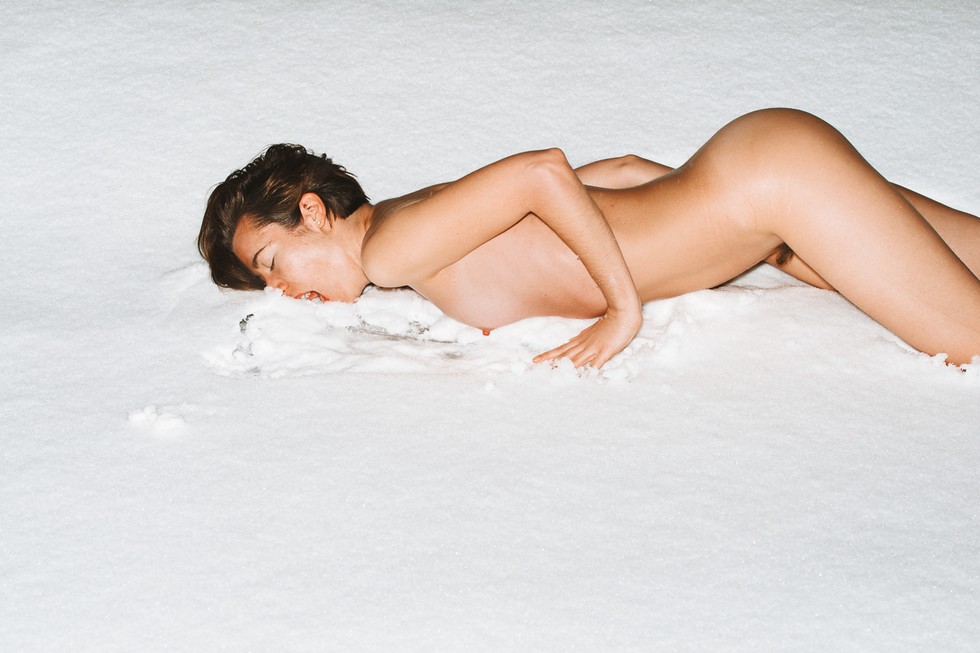 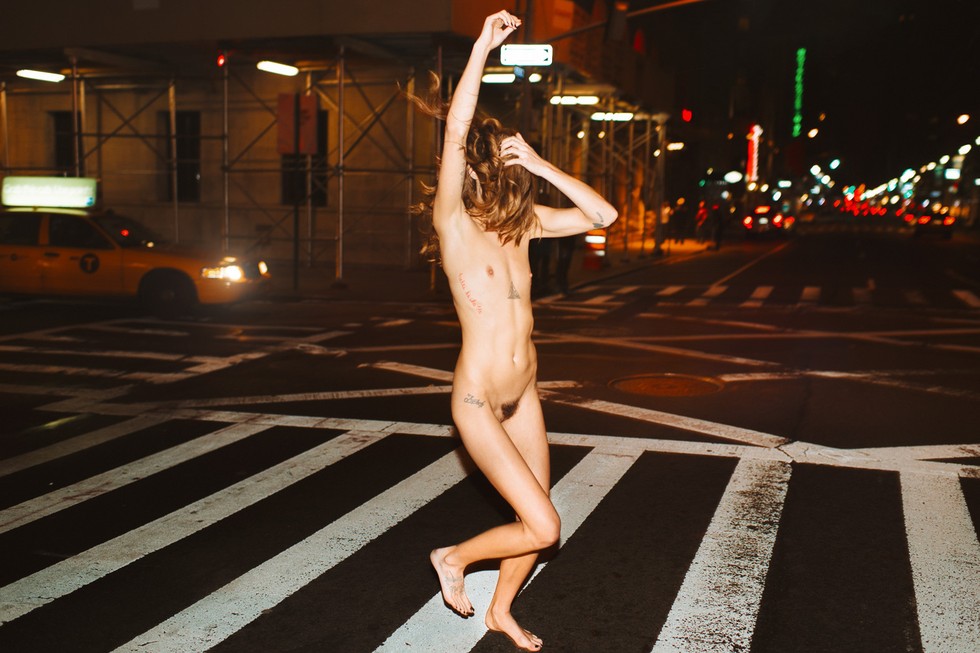 There are still some elusive, perfect "fucking New York" shots still out there to be created, though. "The bull on Wall Street, covered in lighter fluid, and set on fire," Tamindzic shared, when asked for one of them. "Since we couldn't really make that happen, my friend Candice rubbed her ass in Trump's face—and that was pretty much perfect." Check out the slideshow above and the book trailer below--both are, naturally, very NSFW.