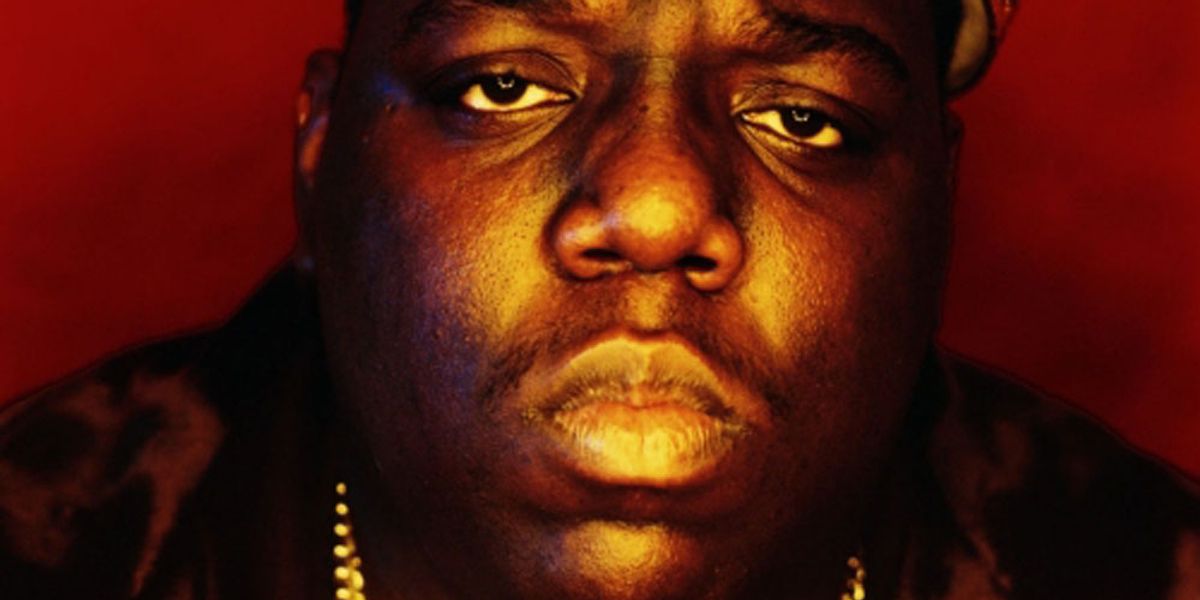 Notorious B.I.G. Will Be the Next Posthumous Hologram

Death is no longer the final journey it once was. Ever since Tupac appeared as a hologram at Coachella, the next step for deceased musicians has been to rise again as an incorporeal beings who can continue to tour for infinity. Now it seems Notorious B.I.G. could be the next rapper to get the holographic treatment, touring in support of a new album.

Faith Evans, B.I.G.'s widow, went on Dame Dash's radio show to talk about The King and I, which will be a collaborative album of her and old Biggie verses. Evans is also adding snippets from interviews of Big talking about her and their relationship. The hologram came up under discussion of how she could perform these duets. "I don't necessarily know to what extent I'm gonna perform with it, but I want to debut it in the first video for the album," Evans told Dash. But just because the hologram will exist doesn't mean you're going to see Biggie doing nightly shows. She plans to license him out very judiciously. "I'd use it but just not over-use it."