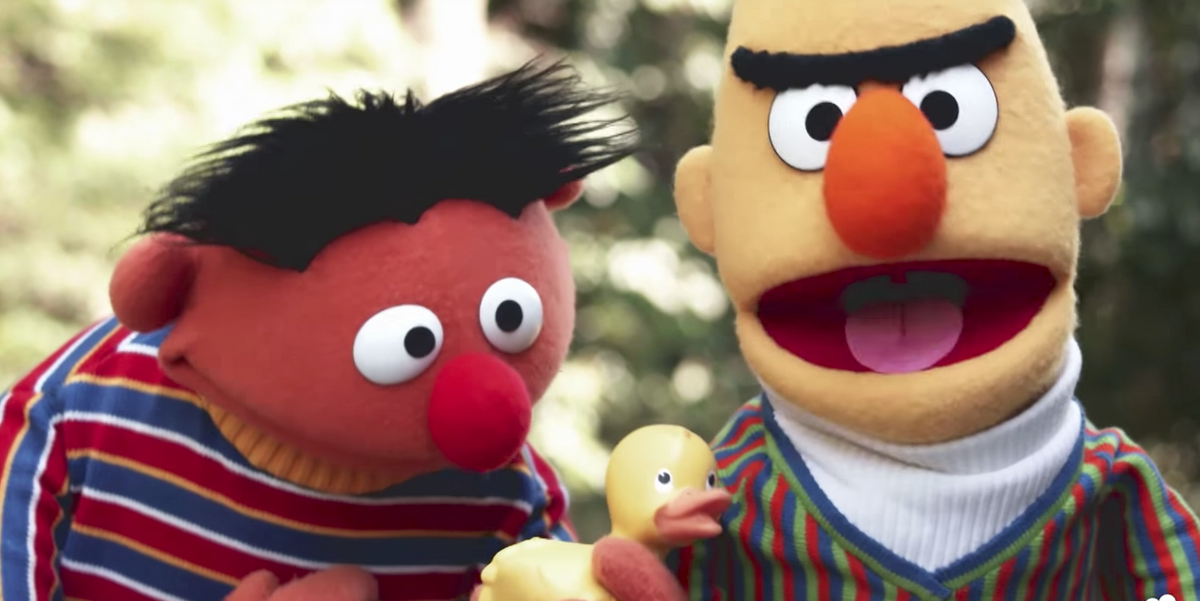 Nothing Can Beat Sesame Street's Parody of 'Despacito'

For the past 16 weeks, Luis Fonsi's smash hit single "Despacito" has been sitting on top of Billboard's Hot 100 chart. The video for the song's original recording (with just Fonsi and Daddy Yankee) has a whopping 3.4 billion streams on YouTube, while the audio for the Justin Bieber-assisted remix is sitting pretty at over 500 million. Simply put, it's safe to say that, despite the brief appearance of other potential contenders, "Despacito" is the de facto Song of the Summer.

As is the case with anything that gets that huge, a few parodies were bound to eventually start popping up. We've already seen a few, like popular YouTube personality Mikey Busto's mantra on why "I Wear Speedos," but now we have another parody from someone slightly more unexpected — Sesame Street.

In a video called "El Patito," our favorite Sesame Street characters Bert, Ernie, and Rubber Duckie gather together to sing (well, Ernie sings) a song dedicated to Ernie's favorite Rubber Duckie (aka, the el patito of the song's title). Switching back and forth between English and Spanish, Ernie sings about how his relationship with his favorite toy "is a connection" whether or not it's a "tubby session" and why "el patito es mi favorito." To add to its appeal, the whole song comes packaged as a video that features the characters playfully acting out the lyrics.

Even if you aren't into unadulterated happiness, you can't deny one thing: This rendition did an amazing job at taking a very sexual song and repackaging it into a kid-friendly bop about everlasting friendship.

Watch the wildly entertaining parody below.