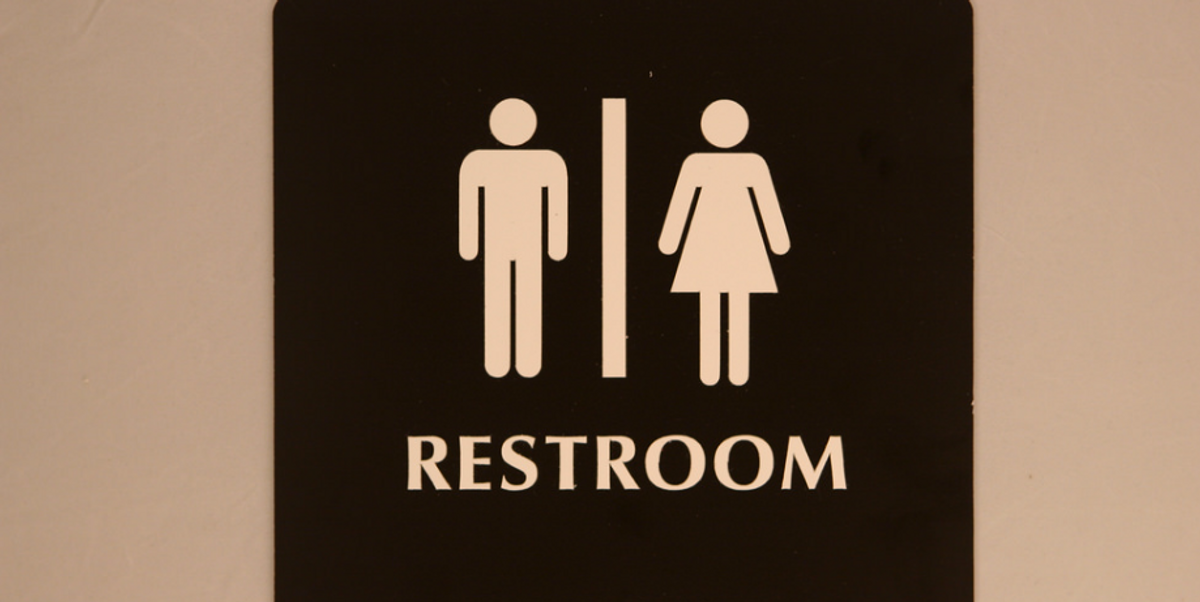 Reports have emerged that North Carolina's bathroom bill, which blocks the anti-discrimination law currently in place to protect LGBTQ rights in restrooms, is costing the state billions of dollars.

The Associated Press has estimated North Carolina will lose $3.76 million over the next 12 years after accessing public records and interviewing state officials. The AP notes companies are referencing the House Bill 2 (the one year-old prohibiting people from using public bathrooms if their identified gender is not the same as that recorded on their birth certificate) as a reason for relocation from North Carolina and tourism is also down as a result.

Many celebrities and large corporations have boycotted the state after the House Bill 2 was signed. Demi Lovato, Bruce Springsteen and Pearl Jam have all canceled their North Carolina shows and PayPal as well as Deutsche Bank have refrained from expanding their operations to the state.

Apparently 2,900 jobs and $196 million in revenue from conventions, concerts and sporting events has alreadly been lost because of the discriminatory law and allegedly many more companies will take measures to avoid any North Carolina controversy. The effect on state tourism has also been severe, with Durham Convention & Vistors Bureau CEO Shelly Green likening North Carolina to a "dumpster fire" that "nobody wants to go near."

Small towns are said to have been feeling the pinch the hardest, but now bigger North Carolinian cities are also beginning to experience the economic impact of the bill.