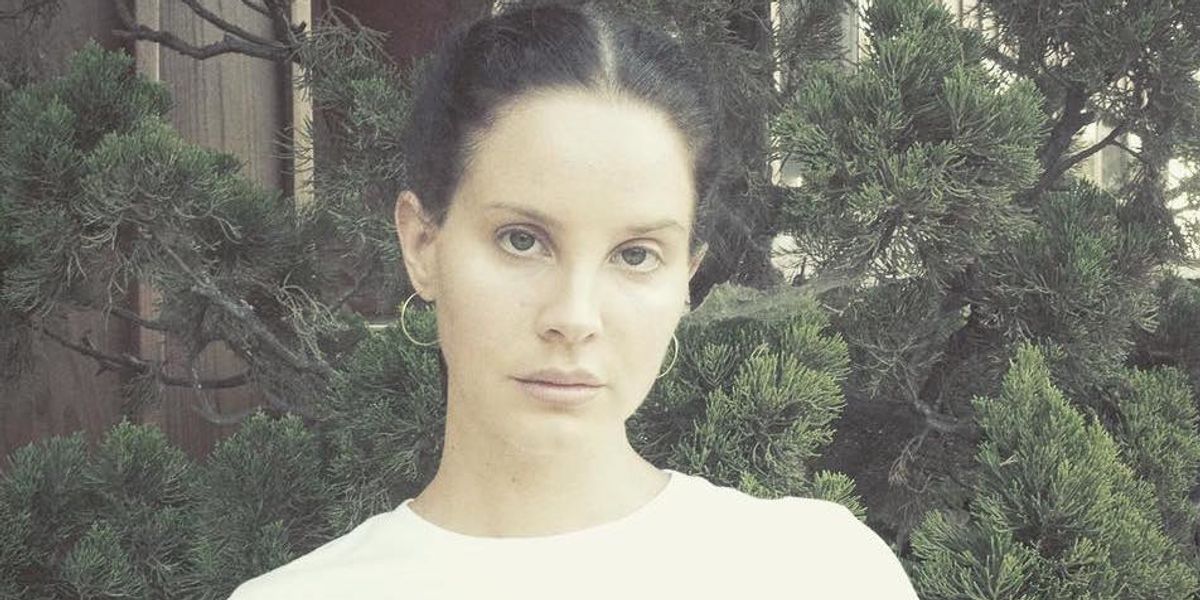 Lana Del Rey is taking the jaded Americana vibes to new extremes with her new record, and I can't help but be here for it. First we got the morose new single "Mariners Apartment Complex", and now we have another track ("Venice Bitch") and an album title too: Norman Fucking Rockwell. Of course.

Lana revealed all today to Zane Lowe on Apple Music's Beats 1. She spoke about working with producer Jack Antonoff, and why she chose to name the album after the quintessential American illustrator:

"I was in a little bit of a lighter mood because [Jack Antonoff] was so funny," she told Lowe. "So the title track is called 'Norman Fucking Rockwell,' and it's kind of about this guy who is such a genius artist but he thinks he's the shit and he knows it and he won't shut up talking about it. So often I ended up with these creative types or whatever and, you know, they just go on and on about themselves, and I'm like, Yeah, yeah. But there's a little bit of merit to it also."

The biggest takeaway from all this is that "Venice Bitch" is nine minutes long. And the accompanying video is vintage Lana –– grainy footage, big moods, endless highways. Perfection.

We still don't have a release date, but expect Norman Fucking Rockwell sometime in 2019.