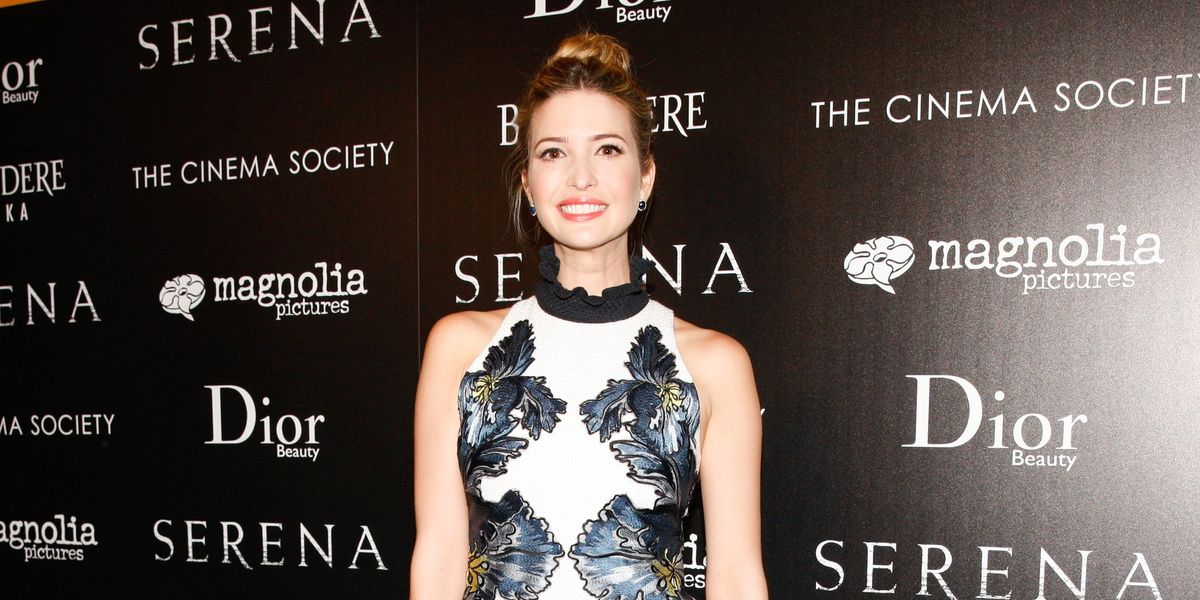 UPDATE, 2/5/17: Ivanka's team has responded to Nordstrom dropping the brand in a released statement. They told New York Magazine the company has experienced continuous growth and still represents women.

UPDATE, 3:15 p.m.: Whoa, according to Teen Vogue, a spokesperson for Neiman Marcus has also just confirmed that they will be dropping her jewelry line from their stores. Boop.

However, a spokesperson speaking to The Hollywood Reporter said that the decision is entirely performance-based. The store has also been responding to tweets, reiterating that their decision to drop her eponymous line is purely based on the sales numbers and is in no way politically motivated.

@jrs1956 It's not a political decision for us. We decided not to buy the brand for this season based on it's sales performance.
— Nordstrom (@Nordstrom) February 3, 2017

"Each year we cut about 10 percent and refresh our assortment with about the same amount," the Nordstrom rep said. "In this case, based on the brand's performance we've decided not to buy it for this season."

And while it's not clear whether or not the #GrabYourWallet movement -- which encourages shoppers to boycott Trump-affiliated brands -- has anything to do with the line's struggling performance, we're sure the world doesn't necessarily need more sheath dresses right now.