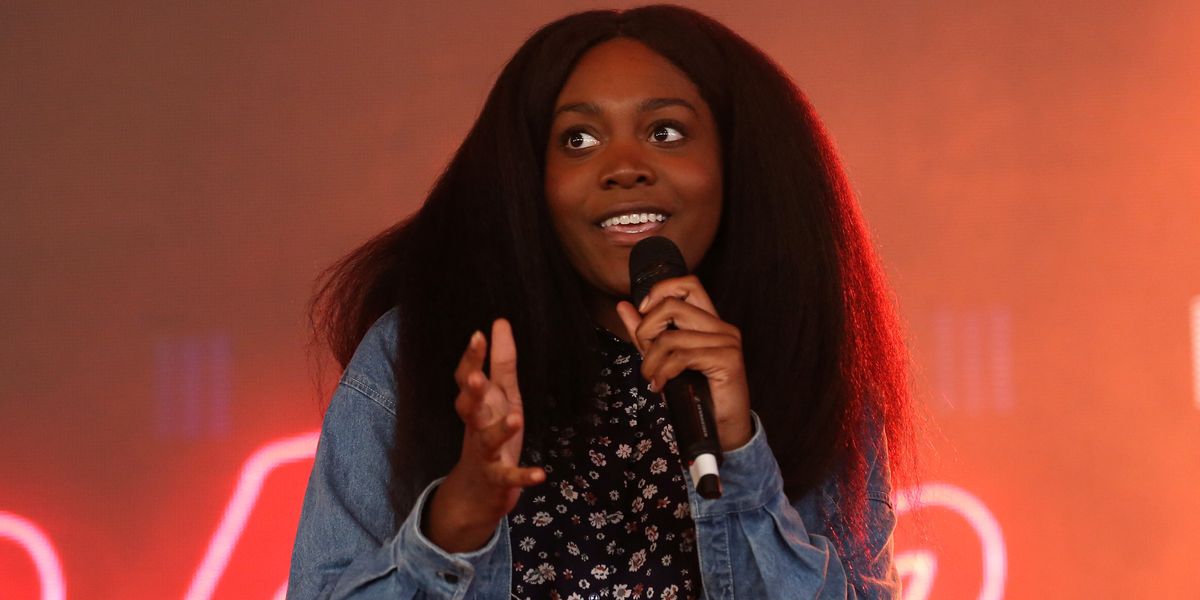 Two full years after the release of her beloved mixtape Telefone, Chicago artist Noname has announced that her highly anticipated debut album, Room 25, will drop Friday, September 14. She also shared the album's artwork (created by Bryant Giles) and 11-song tracklist.

Noname (born Fatimah Warner) came up around fellow Chicago artists like her collaborator and childhood friend Chance the Rapper, first gaining widespread recognition for her spoken word-style raps with appearances on Chance's Acid Rap and Coloring Book. Her mixtape Telefone is a cult classic that's received near universal praise, leaving fans and credits alike hungering for Noname's next project and first full-fledged album.

See the art and tracklist for Room 25 below: