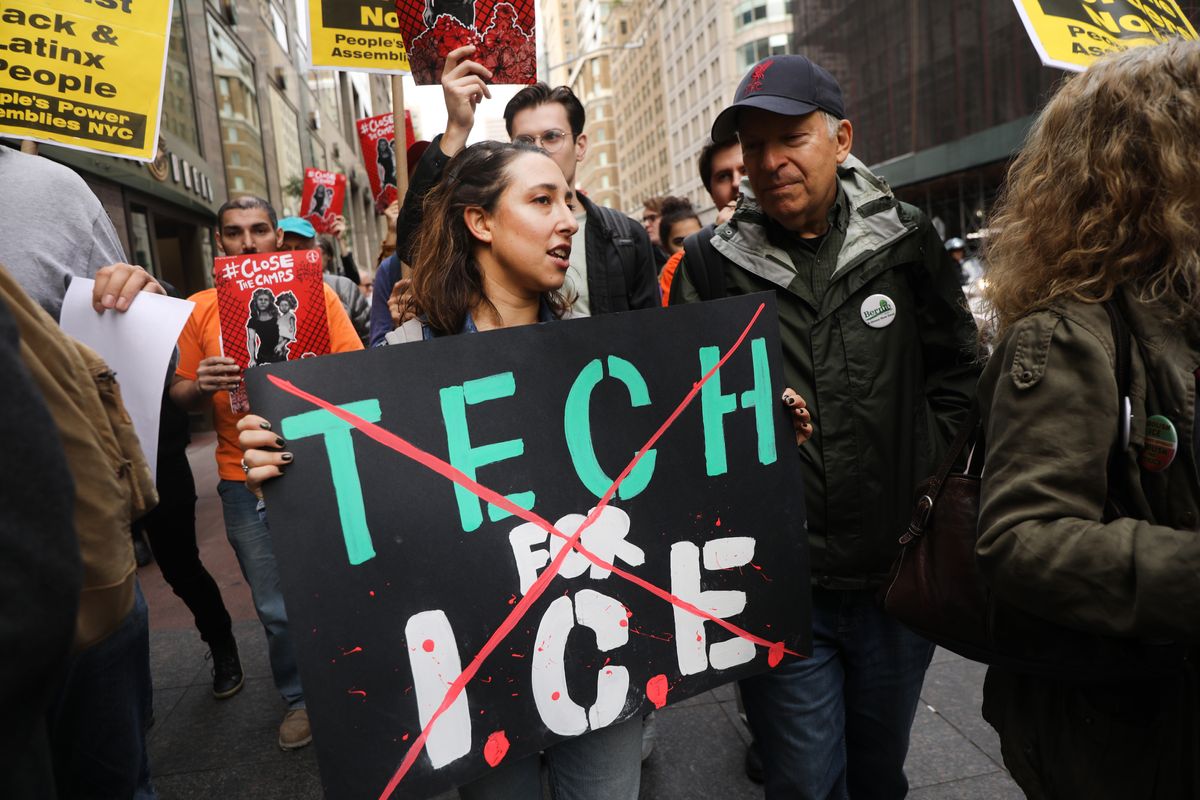 Musicians Are Pulling Music From Amazon Over Their ICE Contract

A group of musicians who boycotted an Amazon-sponsored festival over their ties to U.S. Immigration And Customs have announced that they are now taking extra steps to ensure that the company does not continue to profit from their work.

And now, many of the same artists — organizing under the No Music For ICE initiative — have stated that they will be removing their music from Amazon's streaming platform on Black Friday.

In a statement, the group implored other musicians to do the same.

"A mass, collective takedown is an escalation, another step in musicians acting in solidarity with the numerous groups across the country protesting to shut down ICE and end family separations, deportations, and other horrors," they wrote, alluding to the fact that Amazon Web Services currently hosts the databases used to track immigrants, amongst other things.

The group also went on to argue that "pulling down your music kicks Amazon where it already hurts, and it's easy to do," as first week streaming numbers show that, "Amazon Streaming accounted for only around 4% of first week streams. Amazon MP3 digital sales equated to 3% total of album sales, excluding ticket/album bundle sales."