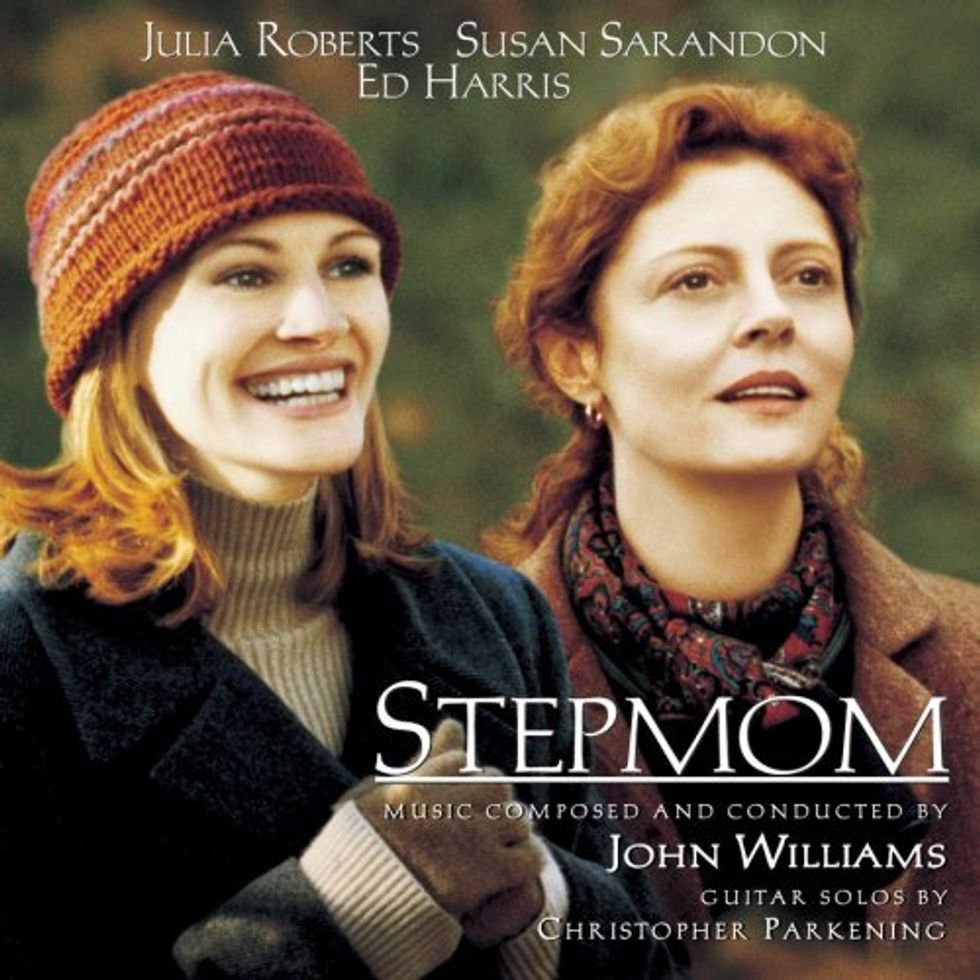 Nomi Malone Has Been Immortalized in a New Showgirls Slot Machine

Nomi Malone has made her prodigal return to Sin City, this time on a slot machine.

According to DListed, a YouTube "slot machine reviewer" (hey, that's a thing) named Albert, posted a video of a newly minted Showgirls-themed slot at the Palms Casino in Vegas.

A admittedly "surprised" Albert begins his narration of the video with "If Britney Spears can do it, Elizabeth Berkley can, too."

The game features iconic images from the cult movie, such as curly-haired Nomi, the motorcycle James whisks her away on, "Goddess" Nomi, also a chimpanzee.

James gave the slot machine a stellar summary, stating, "I had a terrific run on this game and you'll see how things progressed on 2 near back-to-back bonuses followed by some nice line hits thereafter. Palms, Las Vegas."

Elizabeth Berkley has been owning up to the Nomi lately, gamely appearing at an outdoor screening of Showgirls at Hollywood Forever cemetery this summer to celebrate the movie's 20th anniversary.

She introduced the film to thousands of screaming devotees.

Berkley said, "Whether this film has been your guilty pleasure, whether you have played 'Pin the Pasties on the Showgirl', or whether Nomi's own plight and her fight and struggle has become your own anthem in your life, I hope that it's brought you comfort."

Comfort it has brought, EB!

Over the weekend, the film's director, Paul Verhoven, took responsibility for objectively ruining Elizabeth's once promising career, telling NY Daily News, "I asked Elizabeth to do all that - to be abrupt and to act in that way, but people have been attacking her about that ever since.

"If somebody has to be blamed, it should be me, because I thought that it was interesting to portray somebody like that," he went on to say.

Peep that Hollywood double standard, y'all.

Aside from Showgirls, here are 5 other movies that should be immortalized on slot machines:


-Every time you win, Kevin Spacey doesn't come out of the closet.
***Bonus: Sean Young***

No Sean Young movie in specific, just Sean Young.
You May Also Like
Famous People