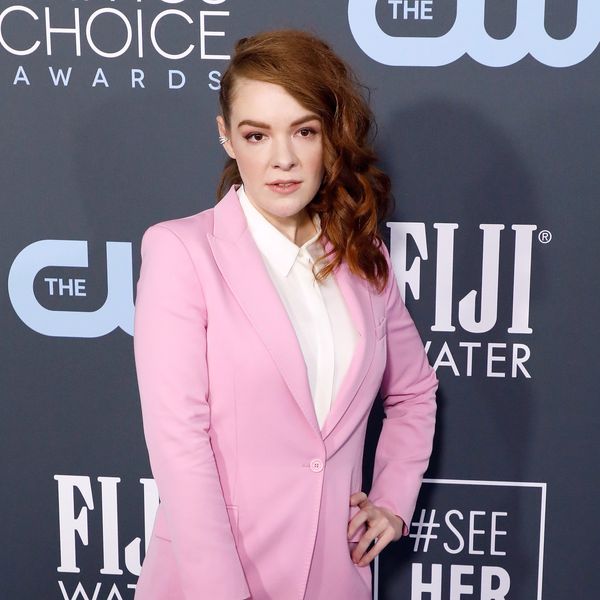 Noelle Stevenson's Follow-up to 'She-Ra' Is Just as Queer

Earlier this year, Netflix's cult-hit reboot of She-Ra and the Princesses of Power came to a satisfying and overtly Sapphic end thanks in part to showrunner Noelle Stevenson. One of just a small handful of animated shows to feature openly queer characters, She-Ra was a success in terms of representation, but also cemented Stevenson as both an award-winning graphic novelist and exciting new talent in the industry.

With all eyes on what their follow-up to She-Ra might possibly be, Stevenson has announced that their next big project will be an adaptation of the comic book series, Lumberjanes. One of the original co-creators of the series alongside fellow authors Shannon Watters, Grace Ellis and Brooklyn A. Allen, Stevenson is set to write and executive produce a launch special and subsequent series for HBO Max.

Launched as a comic book series in 2014, Lumberjanes follows the girls of Roanoke cabin, April, Jo, Mal, Molly and Ripley, as they fight lake monsters, befriend yetis, meet Greek gods and get to the bottom of countless other supernatural mysteries during their summer at Miss Quinzella Thiskwin Penniquiqul Thilstle Crumpet's Camp for Hardcore Lady Types. It's basically girl scouts but a lot more badass and LGBTQ+ representation.

With over 70 issues under its belt, several Eisner awards and a GLAAD media award, the Lumberjanes series had previously been eyed by Twentieth Century Fox, but after a merger with Disney, the project was let go and ended up in a bidding war between HBO Max, Apple TV and Peacock. Details of the deal are reportedly still being finalized but that's ok because it gives you a good excuse to go out and catch up on the graphic novels in the meantime.