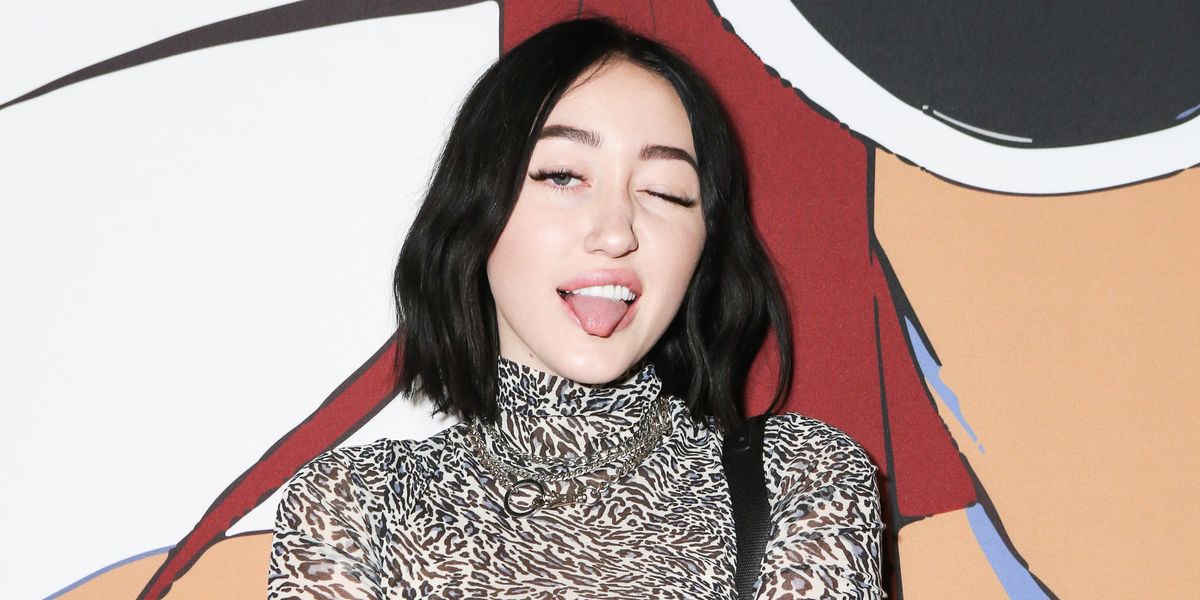 Like us, celebrities are no strangers to nasty comments. However, just because they're public figures, doesn't mean they have to take shit lying down — which is precisely what Noah Cyrus did to a body shaming troll.

As noted by Hollywood Life, Cyrus was just minding her business and posting cute selfies on Instagram earlier this week.

One particular pic she posted recently was a mirror selfie of herself wearing a bandeau bra and sweats. And while most of the comments were positive, because this is the internet, one person just had to be an asshole.

"My 13 yr old friend has bigger tits than you," they wrote underneath the photo. Thankfully though, Cyrus wasn't about to let that slide. Her perfect response?

Check out the photo in question, below.

only U can let it in