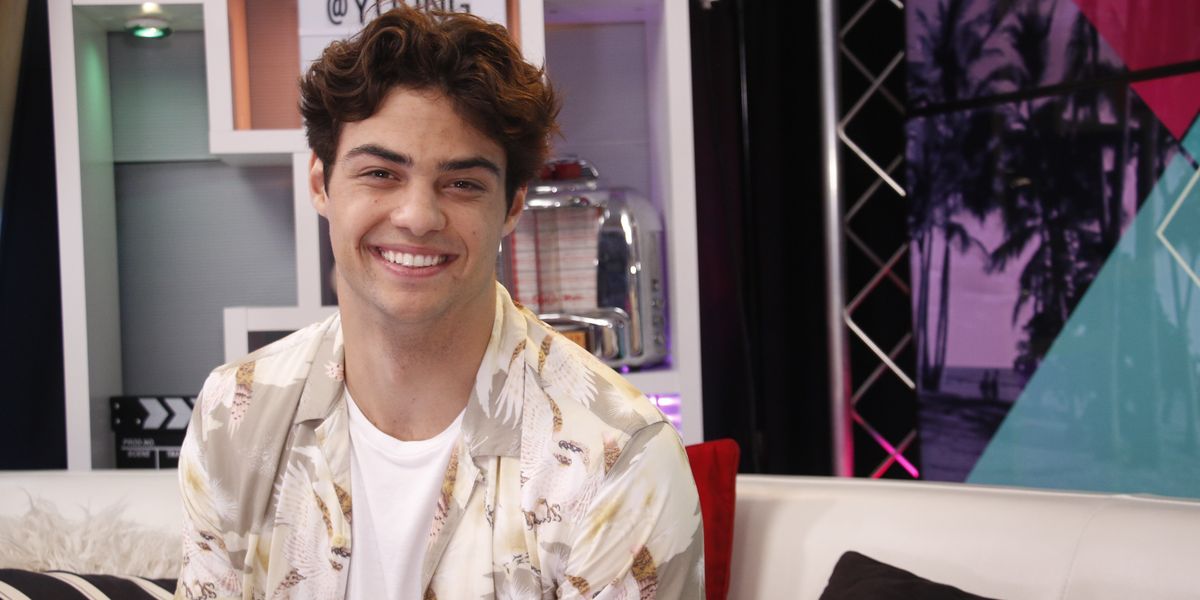 Noah Centineo only burst on the scene a year ago, as the star of Netflix rom-com, To All The Boys I've Loved Before. But his look has already transformed many time over. Most of us met him as a pure, boyish, tousled pure teen heartthrob.

While promoting the family-friendly Netflix film, he also sometimes wore his curls in clean-cut gelled back helmet.

However, soon after the movie debuted, Centineo started playing around with a dirty little grad student beard that I can't say I'm mad at.

A lot of people were mad a few weeks ago, however, when Centineo revealed that he'd bleached his entire beard blonde. The chaotic look confused and disturbed fans used to seeing him in classic quarterback attire.

Finally, this morning, Centineo debuted a fully shaved head and clean chin on Instagram. Brad Pitt is the only bald-headed heartthrob I recognize, but many are comparing the actor's look unfavorably to Tom Holland, who recently shaved his head for a new movie. Those are tough acts to follow.

For those skeptical of the new cut, don't worry. Centineo is currently filming To All The Boys I've Loved Before 3. Unless Peter Kavinsky joins the marines, the actor will have to put his heartthrob costume back on soon.