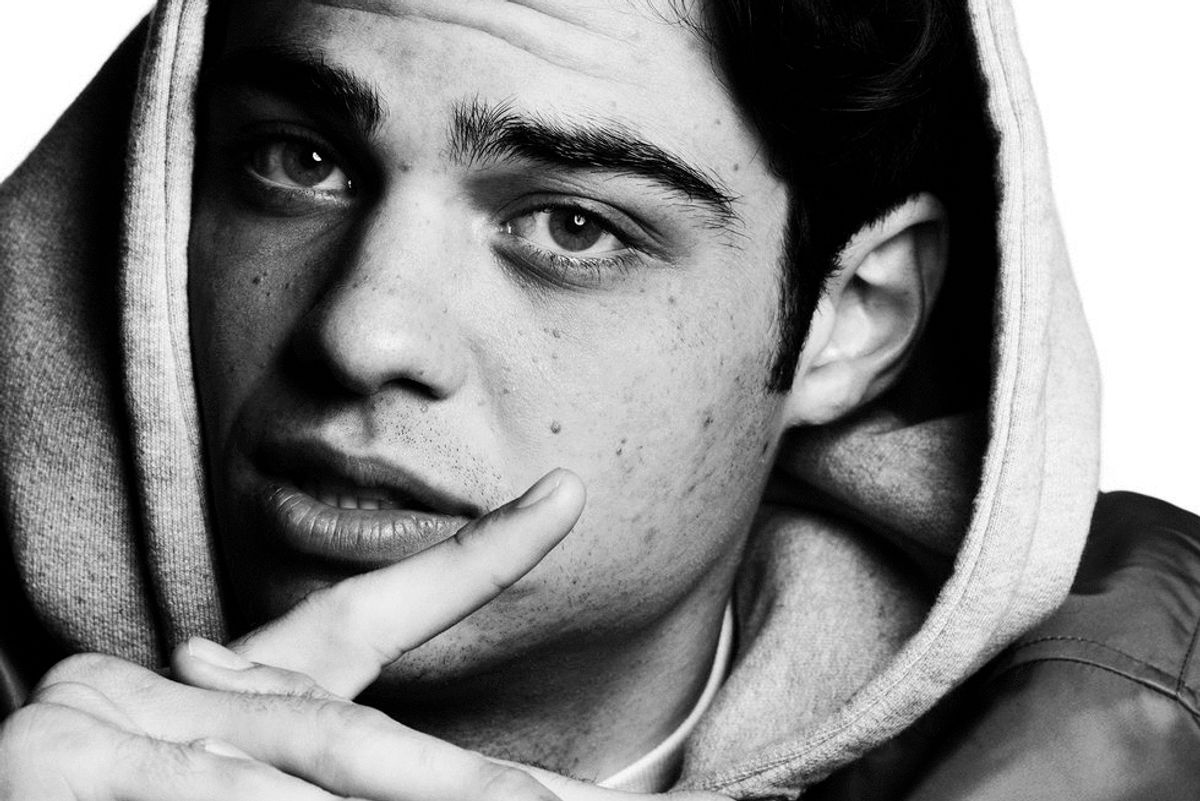 Hearts were broken and realities shattered last week when Busy Philipps broke it to the world on The Late Late Show With James Corden that Nicest boy in the world, Noah Centineo is in fact, a mere mortal 22-year-old, sharing that he ghosted her friend via exclusive dating app Raya.

Corden asked Philipps' if she had any eligible friends that she could set Centineo up with, and she winkingly shared that the To All The Boys I've Loved Before star had been "kind of chatting with a friend of mine but then he ghosted her."

Centineo's team naturally went into full panic mode. When your brand is based on being the most sparkle-eyed anti-douchebag in the cafeteria, this kind of tabloid fodder is a publicist's worst nightmare.

TMZ reports that the conversation about ghosting was actually much longer, but after Centineo's people started to panic about the clip's potential to compromise Centineo's hygienic, non-ghosting image, The Late Late Show obliged his team's request to edit down the clip, and leave it off the show's YouTube page.

However, Philipps has officially let him off the hook. At her panel at this year's Vulture Fest, she took the opportunity to express her remorse for the public drag, saying that it was "shitty" of her.

"It was very unplanned that I brought that up on Corden and I did feel bad because he is a child" she said, according to Vulture, continuing "but a child was fully hitting up my 40-year-old friend."

"On the show he was like, Oh yeah, you're right, I did that. He was very sweet about it, I just felt like it was very shitty of me."

Being the ghosted woman's friend, and thus the adjudicator of Centineo's misdeeds, Busy's remorse counts for something and as she points out, he owned up to the incident.

Looks like we're still free to stan Centineo, his sweet, freckled baby-Mark Ruffalo face, and his role in shaking up the extremely tedious hipster/nerd-righteously-getting-the-girl schematic — but maybe the whole ordeal is a bittersweet reminder of the flawed logic of our indignation when the It People we place on pedestals do mundane but stupid things.

Centineo should have messaged Phillips' friend back, but maybe he shouldn't have quite so far from grace to fall.