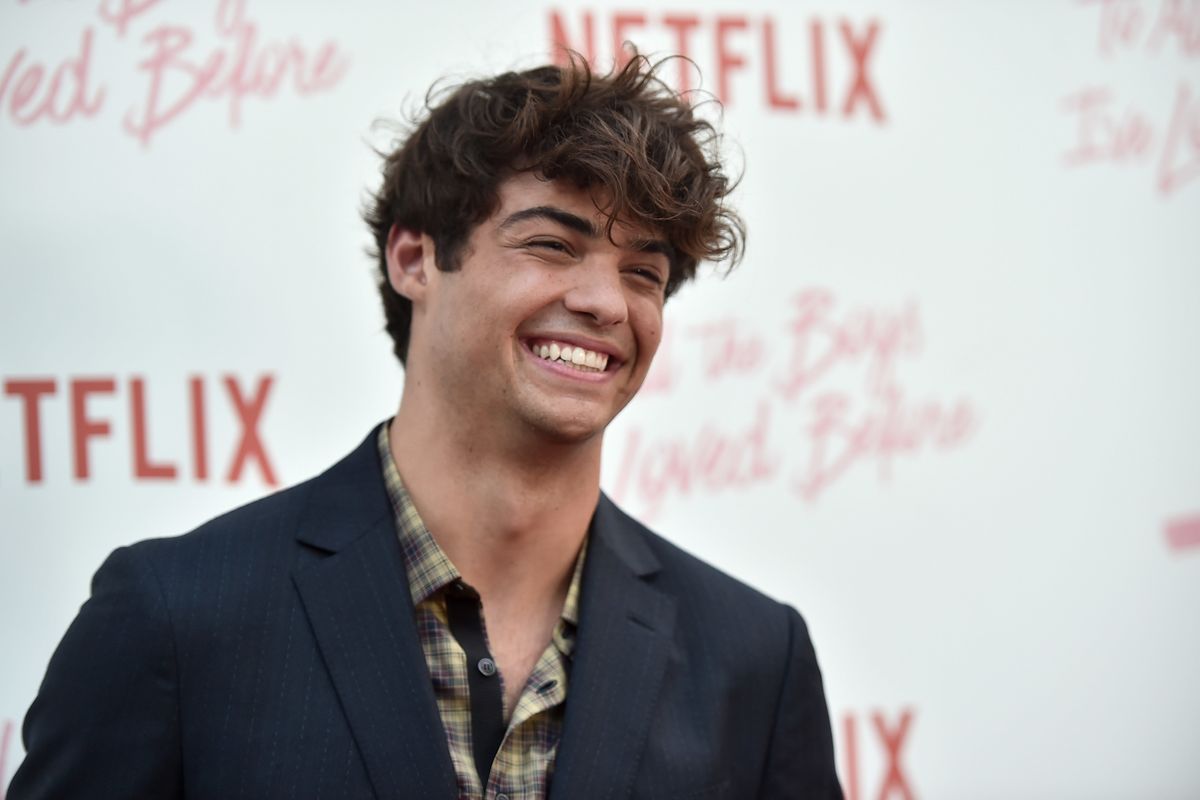 It's been a rough month for heartthrob hair. First, there was Harry Styles' bowl cut. Then we got Joe Keery's extremely upsetting bangs. Now, Noah Centineo appears to be rebelling against his quarterback/prom king typecast with some bleached follicles of his own.

But they're not where you think. On a now-expired Instagram story, Centineo revealed that he has dyed the five-o-clock shadow woodsy/indie rocker beard he's been experimenting with a yellowy bleach blonde.

noah centineo update he just bleached his beard. am actually crying. I am actually considering to stop my fan accou… https://t.co/Nq2CKWlske
— kaja (@kaja)1568403285.0

It's pretty painful. In that it's both painful to look at, and looks like a painful process. Centineo fans are concerned, confused and, understandably, upset.

A choice few are actually enjoying how the look ages Noah. Based on the actor's participation in the FaceApp aging fad, it does seem possible that Noah was inspired by the fantasy of himself as a salt-and-pepper zaddy.

This was par for the course, really. There comes a times in every All-American, nice-guy male lead's career where he needs to experiment with looking like a douchebag. Zac Efron recently iced over his chestnut brown with a white-grey shade most commonly seen at basement punks shows and gay bars. He was following in the footsteps of Ansel Elgort and Chris Messina, most recently, before him.

But why the beard? Well, Noah's best kept secret is that he's actually really fucking weird. Who knows what was going on in that strange, beautiful head of his.