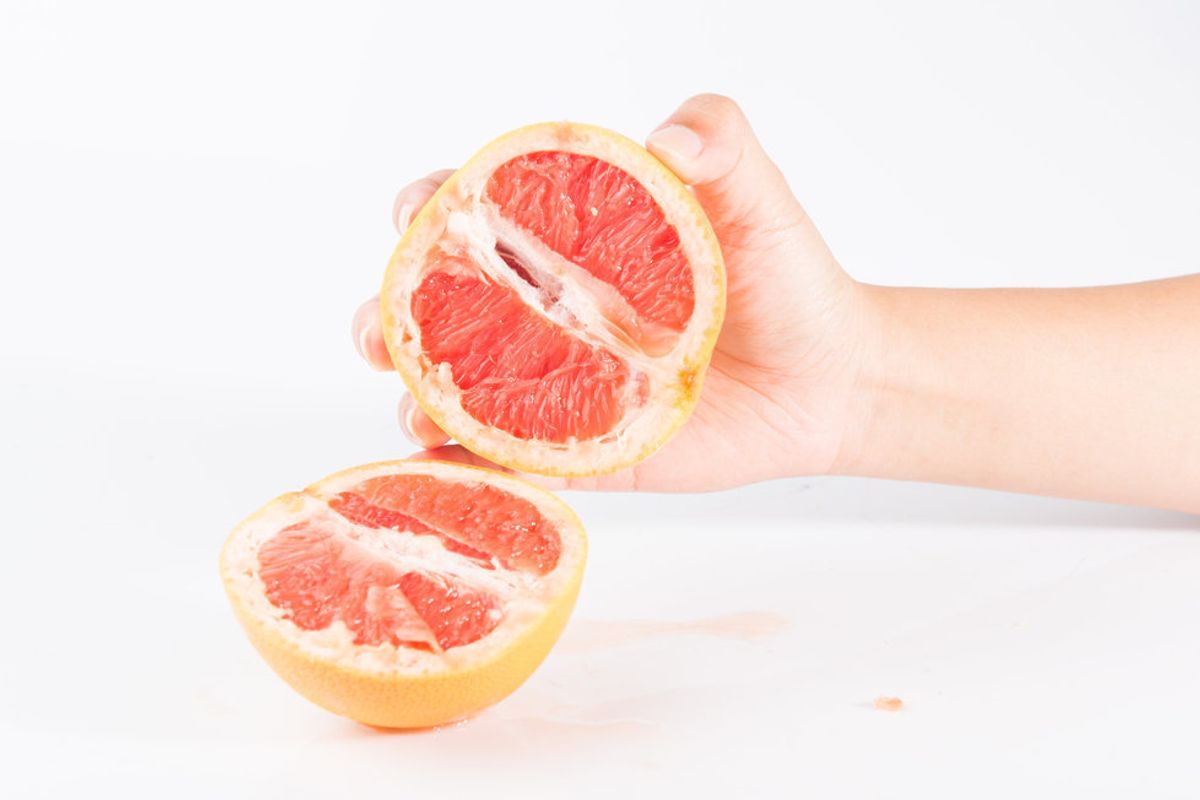 Science Says There Is No 'Normal' Vulva

Most young women are riddled with insecurities: our hair is too thin, our skin is too dry, our stomachs look kind of misshapen from the side. Thankfully, science has proved there is one aspect of our bodies we no longer have to worry about: the vulva.

Swiss researchers have found that the female genitalia — specifically the clitoris, as well as labia majora and minoras — vary so drastically from woman to woman that there is no general appearance of the vulva. While they did discover that the average inner labia (labia minora) averaged around an inch length, it could still be as short as one-tenth of an inch or as long as three inches.

Many women have sought cosmetic surgery to alter their vulva — a trend that could be majorly affected by these findings. The study's lead author, Jillian Lloyd, found that women's misconceptions stem from very few accurate representations of female genitalia. This, Lloyd explains, has been exacerbated by the proliferation of pornography, which she believes exposes women only to "idealized, highly selective images of the female genital anatomy."

The study also found labia lessen in length, and occasionally darken, as women age. Labiaplasties, as they're known, and vaginal reshaping surgeries saw a 200 percent uptick in the last five years — believed by gynecologists to be a result of the sexual revolution's second-coming in the digital age. Women under 19 aren't recommended for the surgery, but apparently hundreds of underage girls underwent the procedure between 2015 and 2016.

"Girls will sometimes come out with comments like, 'I just hate it, I just want it removed,'" gynecologist Naomi Crouch told BBC. "And for a girl to feel that way about any part of her body — especially a part that's intimate — is very upsetting."

This not the first time science has focused on finding commonalities in female genitalia, a 2004 study also found sizes, colors and smoothness varied widely across women.

Time to accept your uniqueness and stop sweating the small (or big) things.