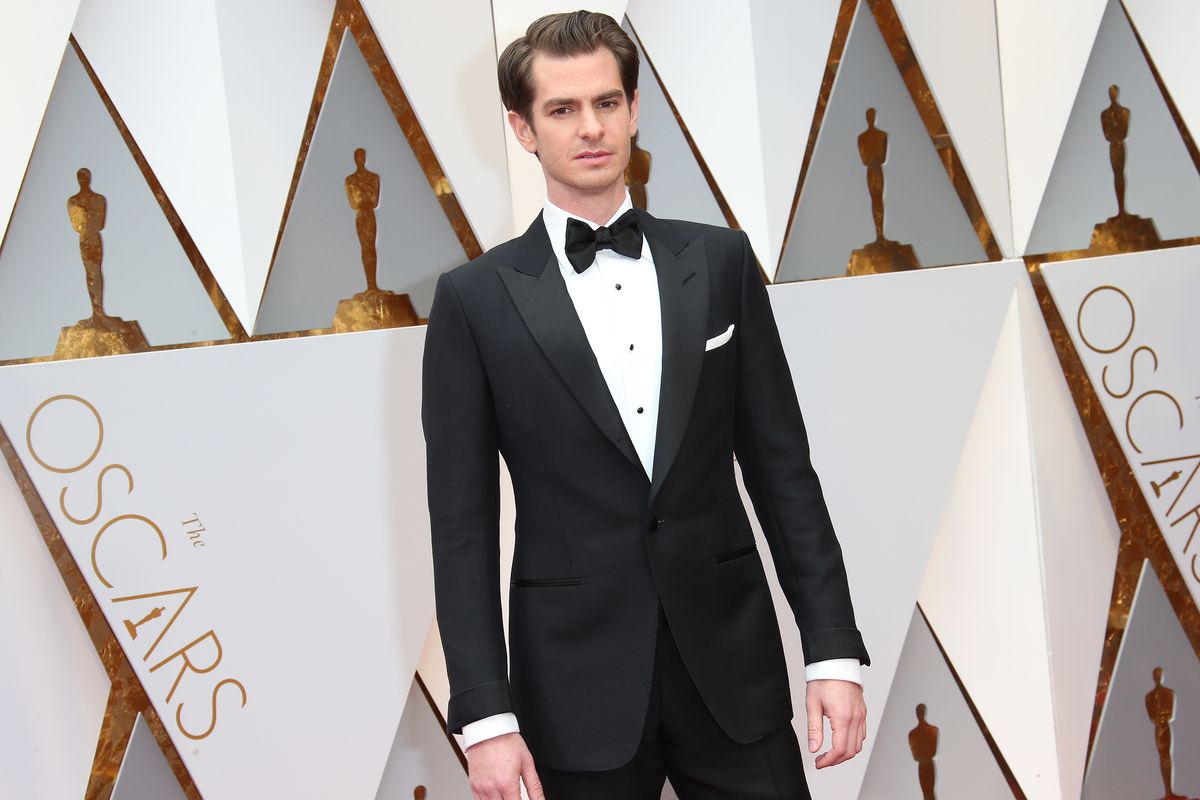 No, Andrew Garfield Isn’t Gay “Without the Physical Act”

This week, during a National Theatre Platforms discussion for the West End revival of Angels in America, Andrew Garfield jokingly declared himself a gay man, but "just without the physical act – that's all." His reasoning for calling himself a gay man is that he binge-watched RuPaul's Drag Race on his day off with friends. The logic speaks for itself.

Before we go on, let's make one thing clear: Garfield had no ill intentions. The actor was discussing his role in the revival, where he portrays Prior Walter, a gay man who battles AIDS during the '80s crisis that killed thousands in the LGBT community. He voiced his concerns over taking the role, asking "what right did I have to play this wonderful gay role?" when he is a straight man. He even clarified his sexuality by stating "as far as I know, I am not a gay man," before going on to explain how he prepared for the role — which is where the well-publicized statement comes in. In short, good intentions, but poor delivery.

His joke is undeniably misinformed and insensitive, as it wrongly perpetuates the notions that all gay men enjoy the same things and a straight man enjoying them automatically makes him gay, which reduces the nuances and diversity of a vibrant community. It further brings up concerns of appropriation from the LGBT community, and how straight people can easily immerse themselves in gay culture and jokingly claim sexualities without dealing with any consequences of actually being queer. But Garfield was not trying to harm anyone or sincerely say that he is gay because he gets his life from drag queens, as we all do, and if we can't laugh at straight people's naive fuck-ups, then what are we doing with our lives?

But what's even more concerning is how certain people and publications are treating his joke like a serious statement and a revolutionary potential coming out of sorts, clinging on to the hope that Garfield just might play for the boys' team. Anyone who treats this throwaway joke remark as a major story are perpetuating the false notion that one can be gay without actually being attracted to the same sex, and that's just as, if not more than, dangerous as making the comment in the first place. It is inherently impossible to be gay without sexual attraction or "the physical act," but when a straight actor like Andrew Garfield not ruling out a same-sex relationship is celebrated by the (gay) media, it gives people the completely wrong idea.

So instead of only chastising Mr. Garfield for the idiotic remark (ok, a little jabbing is required), let's take this opportunity to remind ourselves and everyone else how to cover a straight person taking some part in gay culture: one cannot eliminate the "sex" from sexual orientation, and one should not encourage straight actors to do so in the name of gay-baiting. It only adds more unnecessary hurt and keeps inaccurate stereotypes alive. Now that we're clear, who's up for some Ru?