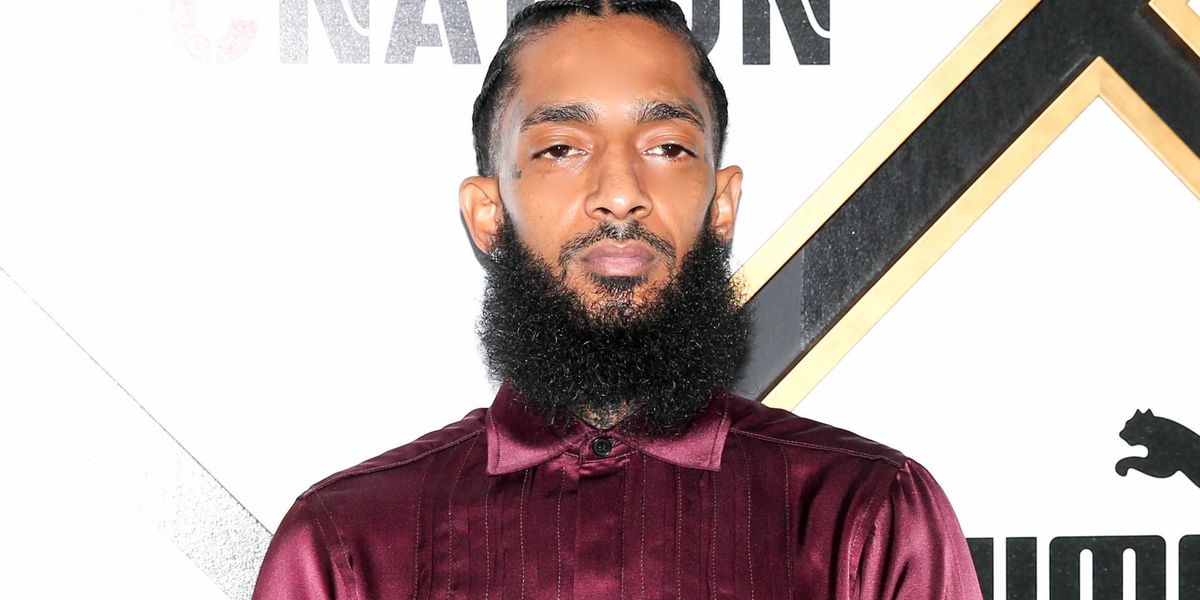 The man suspected of shooting rapper Nipsey Hussle, aka Ermias Joseph Asghedom, has reportedly been caught by deputies.

On Sunday, the Grammy-nominated artist was killed outside of his South Los Angeles clothing store in a shooting that left two others wounded. Now, CBS Los Angeles is reporting that the suspected shooter was arrested earlier this afternoon in the Bellflower area south of Los Angeles.

The man — who has been identified by authorities as 29-year-old Eric Holder — allegedly targeted Hussle over a "personal dispute," per LAPD Chief Michel Moore.

"Mr. Holder walked up on multiple occasions and engaged in a conversation with Nipsey and the others that were there," he said on Tuesday afternoon. "He left and subsequently came back armed with a handgun, and purposefully and repeatedly fired, striking and killing Nipsey Hussle." Holder reportedly left the scene in a car driven by an unidentified woman.

According to Moore, Holder is a gang member who investigators believe had been engaged in a dispute with Hussle, though he didn't elaborate on the nature of the conflict.