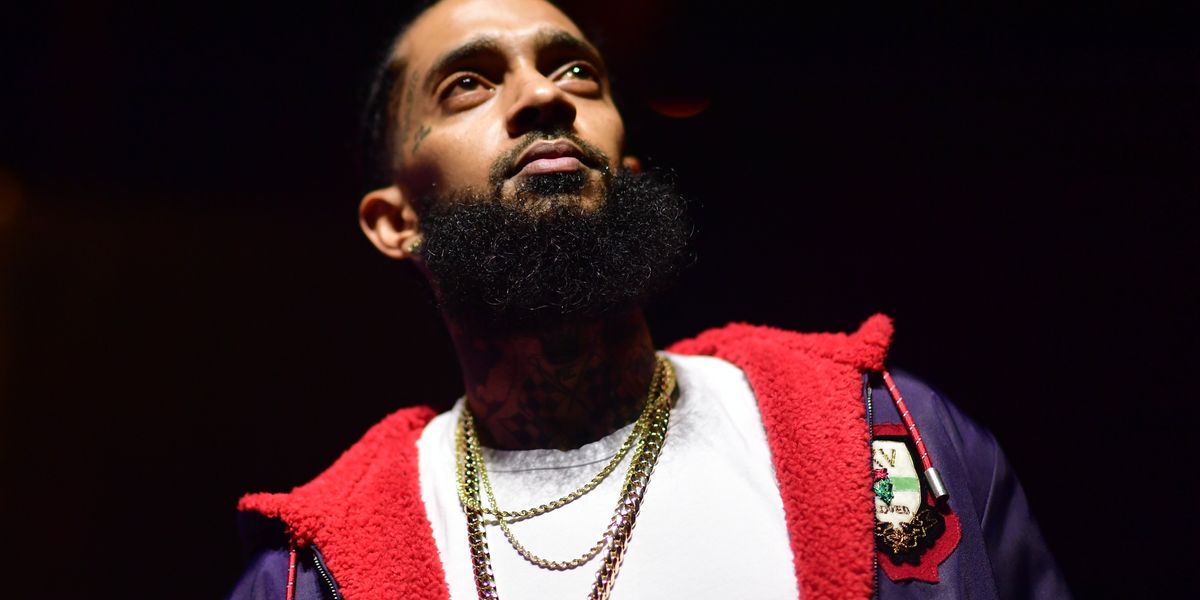 It's graduation season, and among the class of 2019 is Nipsey Hussle's daughter, Emani. The ten-year-old recently celebrated her graduation from elementary school, and during the ceremony she gave a touching shoutout to her late father.

Emani first thanked her mother, Tanisha Foster, during her short speech at the graduation ceremony. “I want to begin by sharing my thankfulness for my mom for believing in me," she said. “And my dad, for always being there for me."

According to People, her aunt Samantha Smith (Hussle's sister) and her half-brother — Hussle's son with Lauren London — two-year-old Kross were there to celebrate this milestone with her.

People also reported that Smith filed a petition to become her niece's legal guardian back in April, lived with Hussle and Emani until about 2014 or 2015, and has since had "consistent and frequent contact" with her niece. "[Smith] has always been a presence in Emani's life and along with the rest of Emani's paternal family has assisted in her care and continues to do so," the documents People obtained read. Smith's goal is to "ensure [her] continued stability," and to make sure Emani "can continue to live with family members with whom she has always had close ties."

Hussle, whose birth name was Ermias Asghedom, was shot and killed in Los Angeles on March 31st at night. He died at the age of 33.