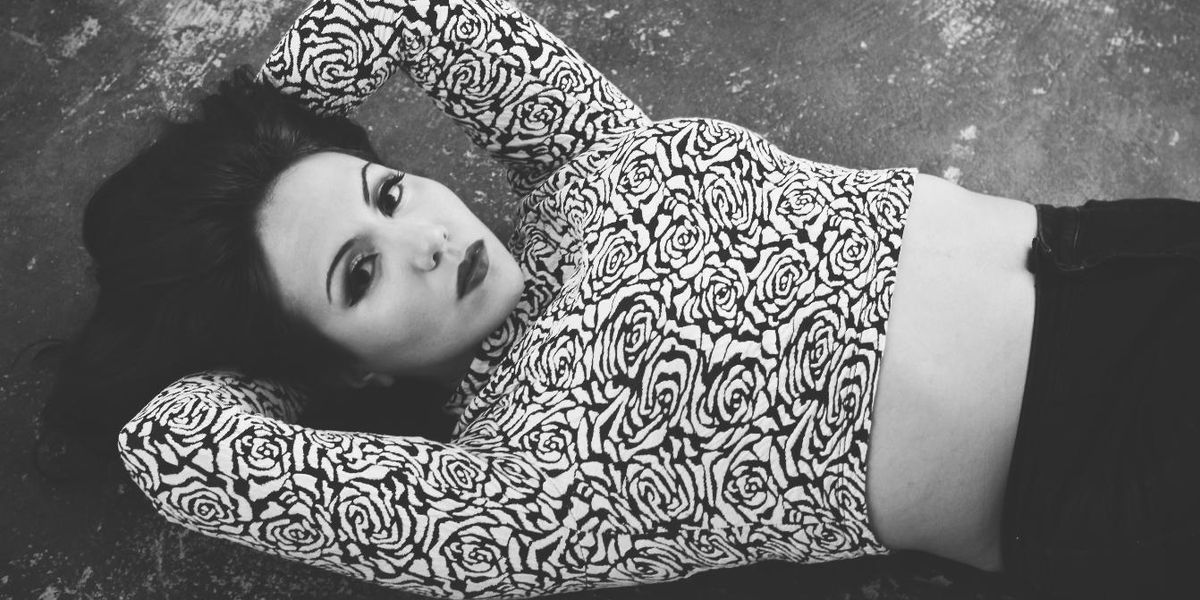 Nina Diaz was only 13 when she formed the San Antonio punk trio Girl in a Coma with her older sister, producing electrifying anthems in Spanish and English and winning fans in Joan Jett (whose Blackheart Records signed the band) and Morrissey (who they toured with). The band acted as a rock 'n' roll finishing school of sorts for Diaz, readying her for her first solo album, the Beat Is Dead, out October 28. The album introduces us to a more grounded and introspective Diaz, whose struggles with substance abuse and newfound sobriety inspired many of its songs. But the star of the album is her powerful, emphatic vocals that'll one-two punch you in the gut.

And there's no better track to demonstrate the true depths of Diaz's voice than her sweeping, blues-indebted first single, "January 9th." Written as a tribute to her late grandmother, her howls of "I don't want to be the bad one, I don't want to be the sad one," skirt the edges of guilt and remorse, as well as renewed determination. And while the track touches on the ways that addiction can turn us into fragmented versions of our selves, Diaz herself has never sounded more whole. Listen below.

Pre-order the Beat Is Dead, out October 28th on Cosmica Artists, here.