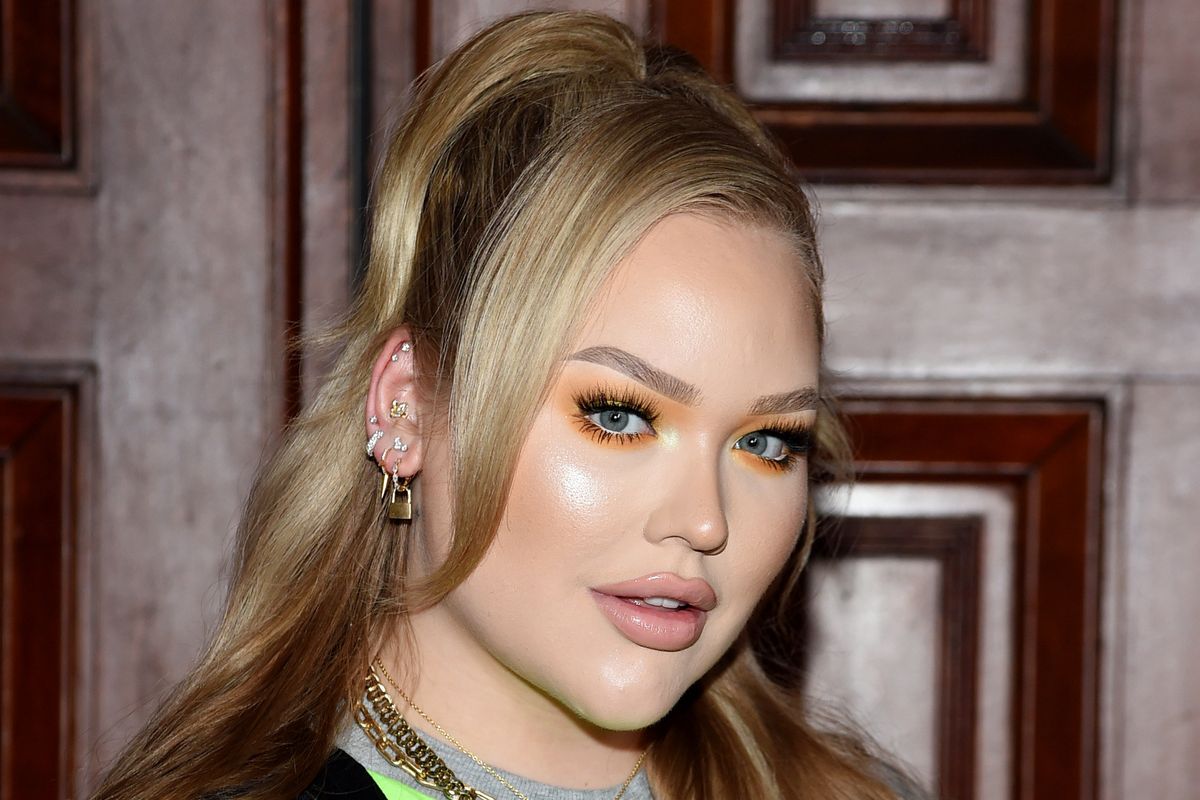 Fans are speculating that there's beef between NikkieTutorials (aka Nikkie de Jager) and celebrity makeup artist Pat McGrath thanks to a recent video from the YouTuber.

It all started earlier this week when de Jager released a 15-minute, behind-the-scenes tour of her studio, which included a brief glimpse at her extensive makeup and beauty product collection. That said, it was her organizational method that raised a few eyebrows.

"It's time to spill the tea a little bit," she said as she opened up a drawer filled with products. "Sometimes, when I don't like a brand as much, I put another brand on top of it." And whose palette was at the bottom of the drawer? None other than Pat McGrath's.

Granted, de Jager's shady tidbit didn't escape the attention of the internet. As E! News reported, fans began flooding the comments with questions like, "what happened with @NikkieTutorials and Pat Mcgrath???"

And while it's unclear what exactly happened between the two, the YouTuber did go on to reveal that their personal interaction was less than ideal.

"Someone was very rude to me in my face once, and then I decided to unstan," she said. "Goodbye!"

Watch de Jager's video for yourself, below.