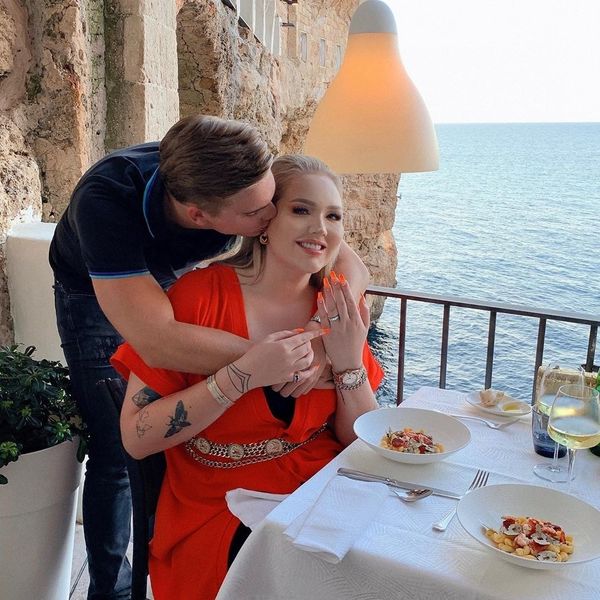 While YouTube stars Jake Paul and Tana Mongeau are dealing with allegations of a fake wedding, Nikkie de Jager of NikkieTutorials has announced she is engaged. For real.

The influencer, who has previously stayed away from speaking about her personal life, has been in a relationship with her new fiancé for more than a year, and previously introduced her fans to her then new boyfriend in an Instagram post.

She wrote, "The biggest 2018 hit that wasn't included in my new video yesterday... meet the guy that has changed my life."

So when the 25-year-old shared the news of her engagemnet, naturally both fans and friends were elated. "I'm SO SO SO Happy for you!" James Charles wrote in the comments. "Omg. Congrats Nikkie! Wow." said Manny MUA. "Congrats baby!!!!! So amazing!!!!" added Carli Bybel.