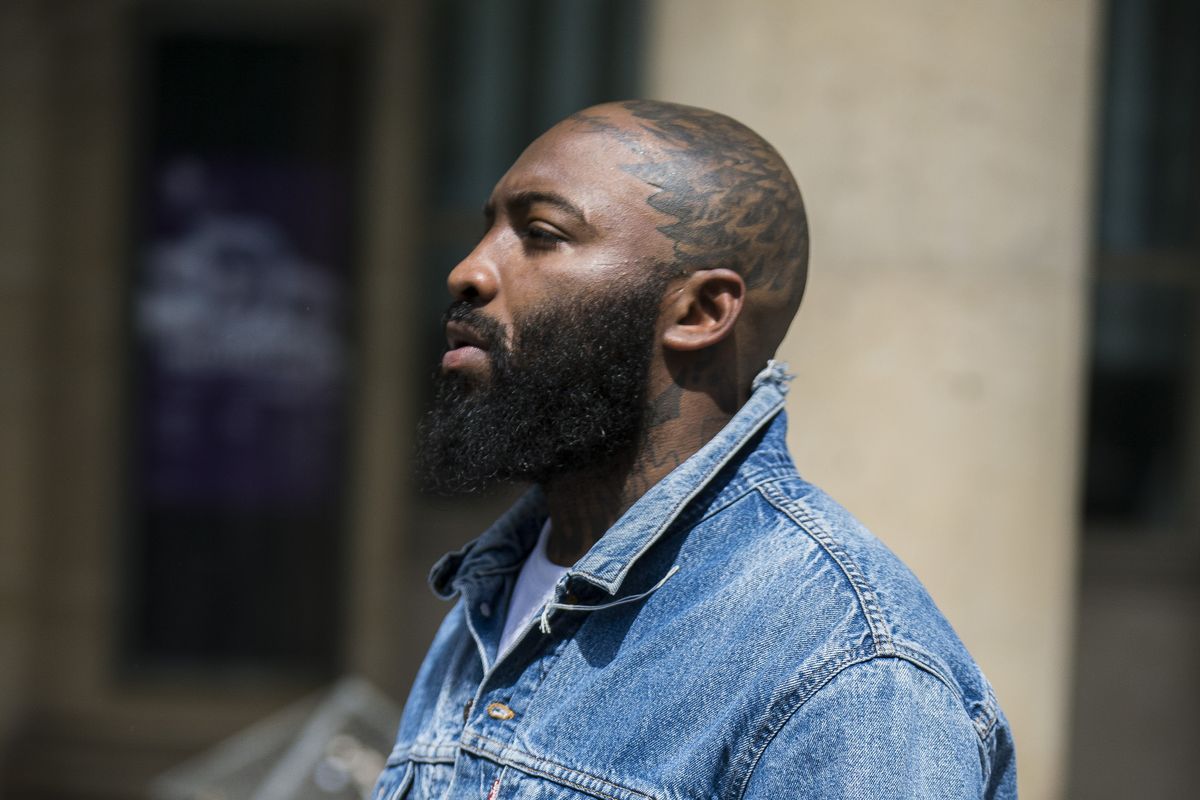 Sportswear giant Nike has ended their relationship with VLONE designer and A$AP Mob co-founder A$AP Bari after a disturbing video emerged of Bari appearing to force a woman into performing sexual acts against her will.

The video, which was brought to light via Instagram, shows Bari repeatedly trying to pull bed covers off a clearly distressed, naked woman, before informing her, "You fucked my assistant, now you're going to suck my dick." The woman then runs past the camera, while Bari slaps her butt and appears to follow her. The Instagram story-video is captioned, "What that mouth do."

While Bari first claimed the video was "edited" shortly after the incident came to light in a series of now-deleted tweets, he then issued a statement acknowledging its legitimacy saying it was "published without his knowledge or consent."

"Being raised by strong women who taught me to respect everyone, I'm disappointed in the situation as well as myself and will reflect on the situation appropriately," he said.

[h/t The Fader]
Image via BFA