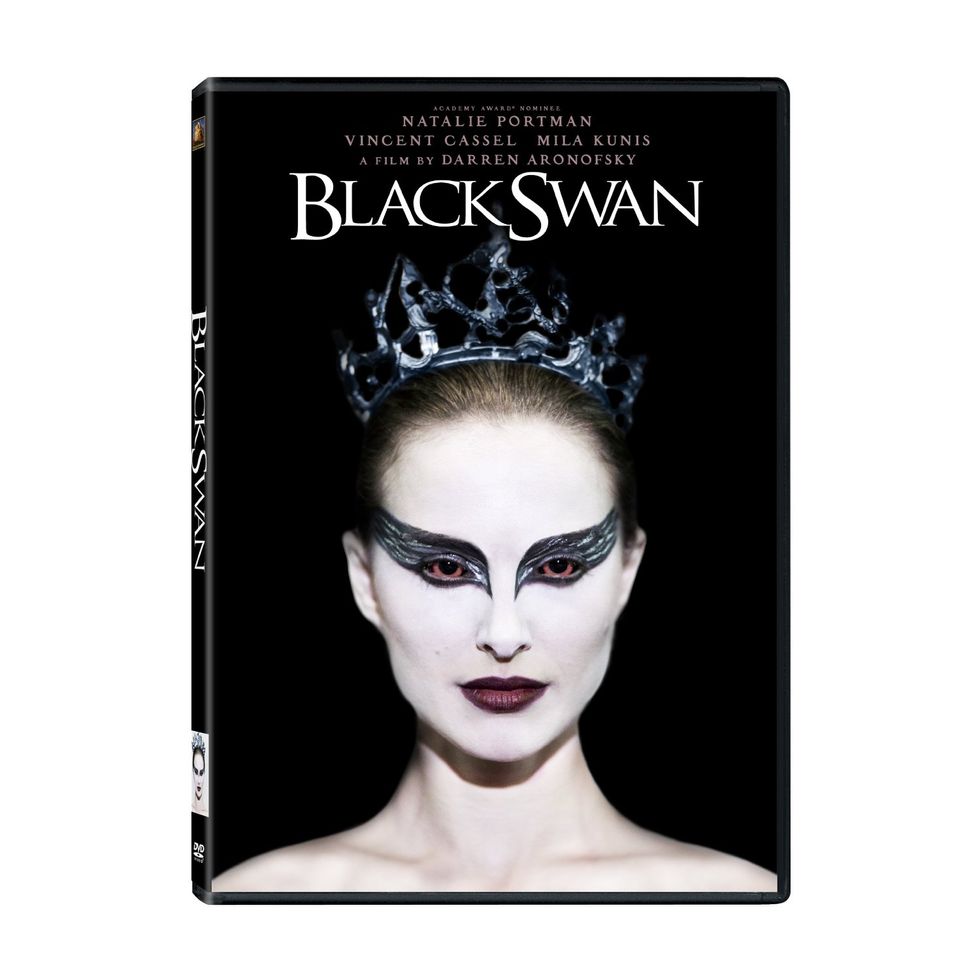 Out now on Blu-ray and DVD is the hypnotic, nightmarish, exquisite Black Swan by Darren Aronofsky. The film stars Natalie Portman (who won an Oscar for her performance) as Nina, a NYC ballerina singled out for the lead in the Swan Lake. The demanding, lascivious, director (Vincent Cassel) says she's a natural for the white swan but will have to dig deeper to reach her darker counterpart. Meanwhile there's her smothering mother (Barbara Hershey) at home, and her new dancer friend Lily (Mila Kunis) who may be (a la All About Eve) trying to maneuver into her part. But what about the mysterious reoccurring scratches that show up on her back? And her other weird visions? This plays out like a backstage melodrama mixed with psychological thriller. Portman, who has never looked more beautiful, is sensational in what must have been a supernaturally demanding role. There are elements of Roman Polanski's Repulsion and The Tenant as Nina starts to lose her grip on reality. But Aronofsky choreographs this dark dance with his own stamp to icy, chilling, perfection.