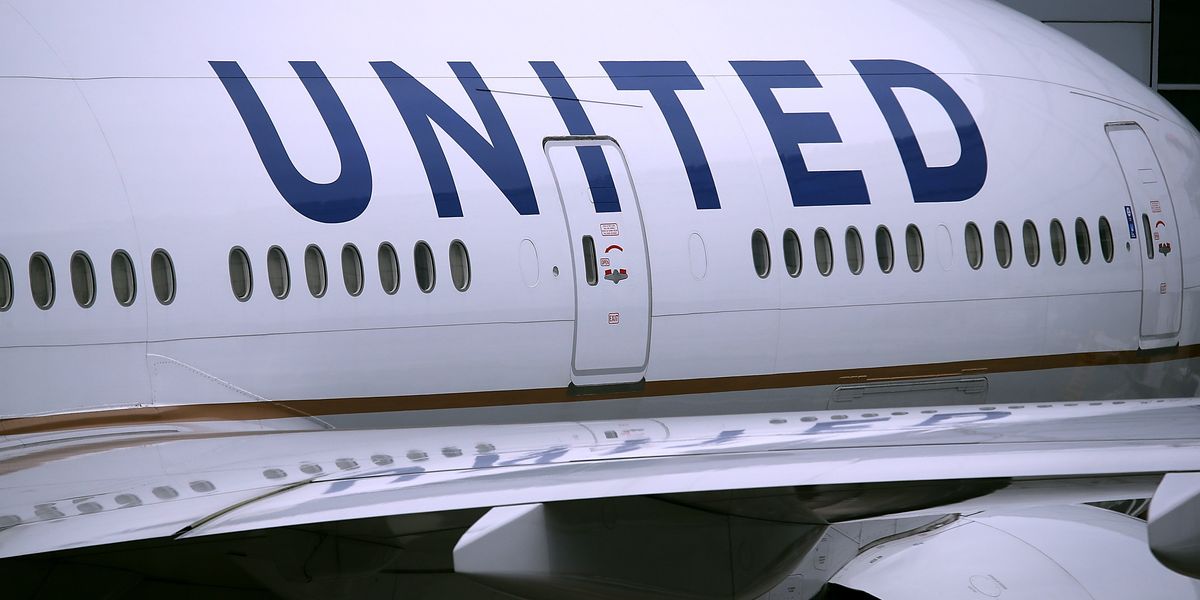 Queen Obioma is charging United Airlines with a federal discrimination lawsuit after she and her two children were kicked off a San Francisco-bound flight from Houston, Texas' Bush Intercontinental Airport on March 4, 2016.

The Houston Chronicle reports that this was the second stopover on the family's trip to Ontario, as both of Obioma's children are enrolled in a school in Canada. The publication also cites court documents that detail the events, stating that a white man had been blocking Obiama from taking her seat in business class. Later, a flight attendant indicated in the documents as "Russel H." asked that she exit the plane, and "was told by another United agent that the pilot had asked her to exit the plane based on a complaint from the white man sitting near her, according to the lawsuit."

Obiama claims that she was informed that her fellow passenger said she smelled "pungent" and was uncomfortable flying with her. She and her family were forced to exit the plane, and they made another connecting flight five hours later. Now she is suing on the grounds of racial discrimination, saying that it was not her odor but United's bias and her being black and Nigerian that got her kicked out.

United Airlines tells the Houston Chronicle that they have not yet been served and that the suit is still pending.