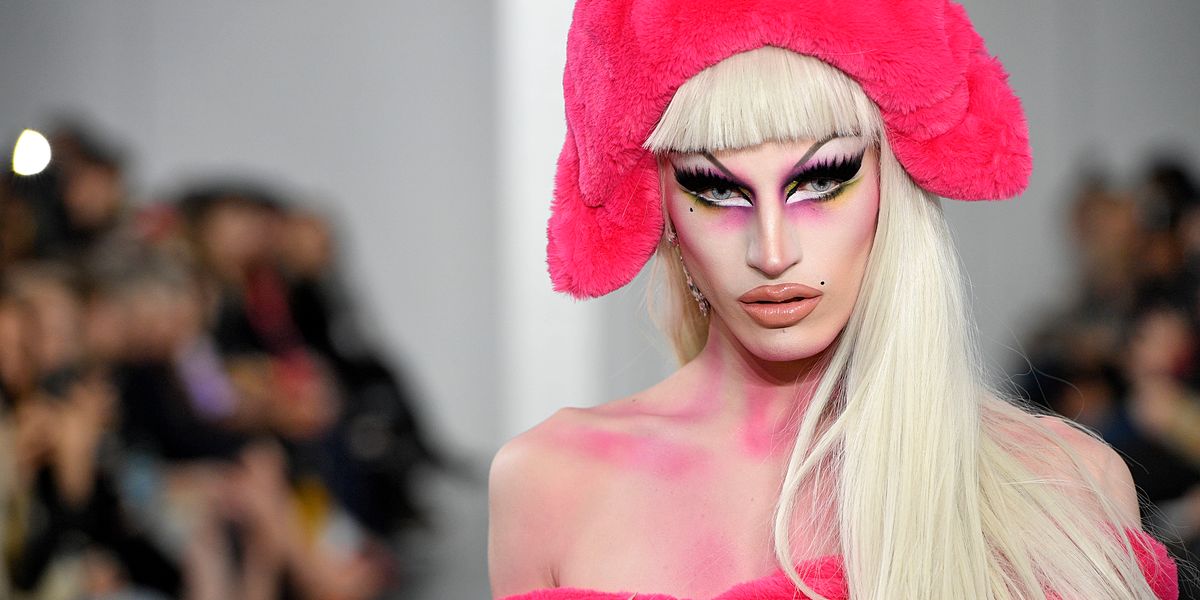 Nicola Formichetti's fashion career will always be closely linked to music, having played a vital role in developing some of Lady Gaga's most iconic looks, and contributed to the style of disruptive musicians like Brooke Candy. So it's no surprise the runway soundtrack for his streetwear brand Nicopanda delivers an exciting, alternative perspective on pop classics.

For Nicopanda Fall 2018, a collection that leaned on '90s punk sensibilities, Nick Weiss mixed songs like Madonna's "Human Nature" and Lil' Kim's "The Jump Off" above grizzly, lo-fi guitar. The finale samples RuPaul repeating the Drag Race line, "Bring back my girls," above Marilyn Manson's "The Beautiful People" instrumental," before Gaga's "Alejandro" ultimately slips in.