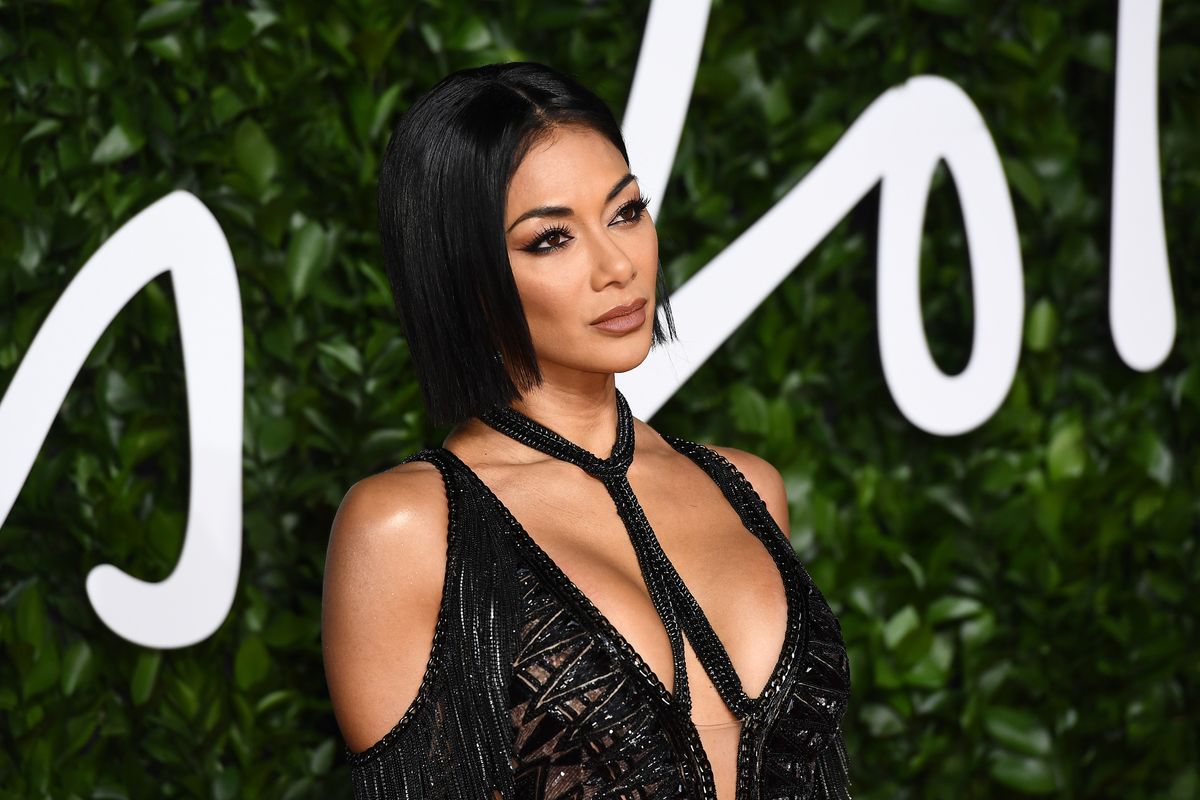 A report alleging that The Pussycat Dolls' Nicole Scherzinger "loosened up her buttons" by doing poppers with Sam Smith is currently sending the internet into a tailspin.

You read that right! According to The Sun, Scherzinger was recently spotted at Freedom, a cocktail bar in London's Soho neighborhood, and per a few eyewitnesses, she did more than just drink.

Accompanied by a few pals — including Smith and her rumored beau, Thom Evans — Scherzinger was supposedly spotted taking a sniff from a bottle of poppers that were being passed around the group. On a Tuesday night, no less.

"Last night was so weird. I ended up caught between Nicole Scherzinger and her fit rugby boyfriend and Sam Smith," one partygoer wrote online, per the tabloid. He reportedly also wrote that they began "offering their poppers around," which led to him getting "to sniff the same bottle that Nicole used."

And while there's no word on whether she's a Rush or a Jungle Juice kind of gal, what we do know for sure is that Scherzinger has officially kicked off this new iteration of the Pussycat Dolls in a pretty iconic way.

That’s one way to loosen up your button!

She’s one of us now pic.twitter.com/fG7cZLDWAY