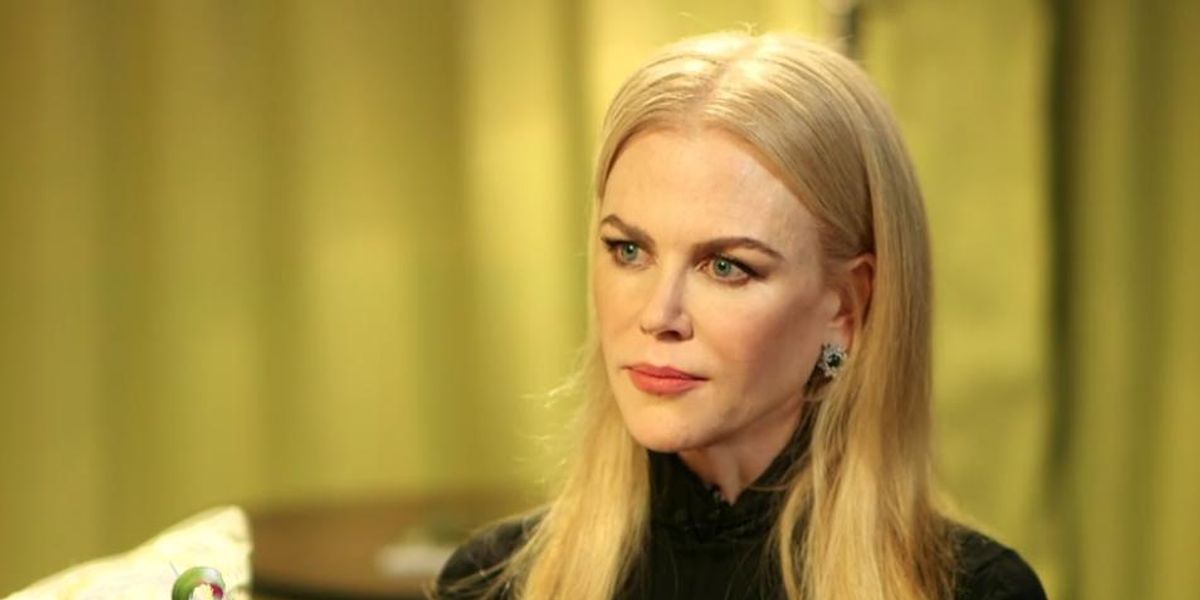 Well, kind of. While promoting her Golden Globe-nominated movie Lion, Kidman--who has dual citizenship in the US and Australia--told BBC2 that regardless of dissenting opinion, we need to buck up about Donny Boy.

I'm always reticent to start commenting politically; I've never done it in terms of America or Australia. I'm issue-based. So I just say, he's now elected, and we as a country need to support whosever the president because that's what the country's based on.


Kidman added that she is "very committed" to women's issues.