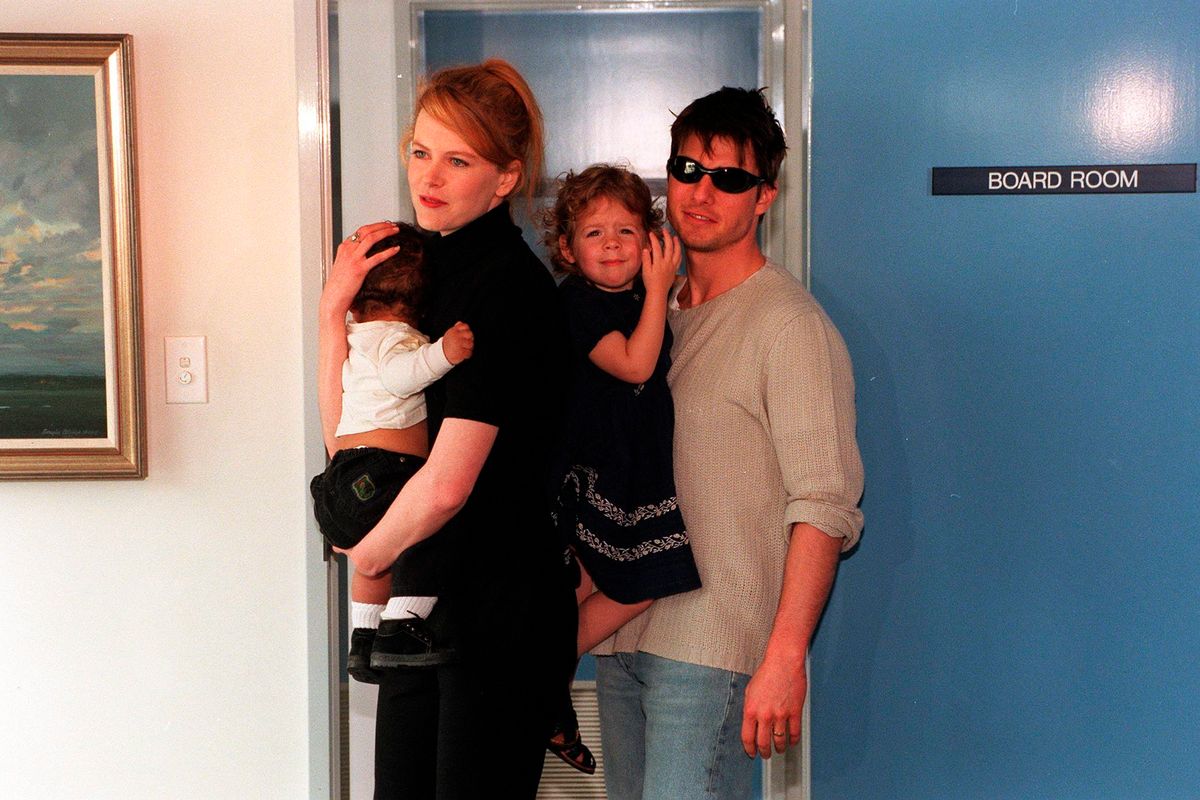 During a powerful acceptance speech at the 2017 Emmys, Nicole Kidman thanked her children for their support while filming Big Little Lies. Well, two of her children. She referred to the kids she has with Keith Urban, but neglected to mention Connor and Isabella Cruise, the son and daughter she adopted with Tom Cruise in the 1990s. People noticed.

But despite a longtime rumor that she is permanently estranged from the Cruises due to their involvement in Scientology, a new interview with Australian tabloid Who asserts that Kidman maintains a relationship with Connor and Isabella. In fact, the actress strongly believes that parents should stick with their children no matter what.

"I believe... that no matter what your child does, the child has love and the child has to know there is available love and I'm open here," she told the magazine. "I think that's so important because if that is taken away from a child, to sever that in any child, in any relationship, in any family – I believe it's wrong. So that's our job as a parent, to always offer unconditional love."

She even referred specifically to Scientology, saying Connor and Isabella — both in their twenties — "are adults" who "have made choices to be Scientologists and as a mother, it's my job to love them."

Kidman has brought up her past more than usual lately. In an interview with The Cut last month, she spoke affectionately of her marriage to Tom Cruise, saying she married him "for love" and implying that the relationship gave her protection from predatory forces in Hollywood.

But then how does she explain that infamous post-divorce photo?