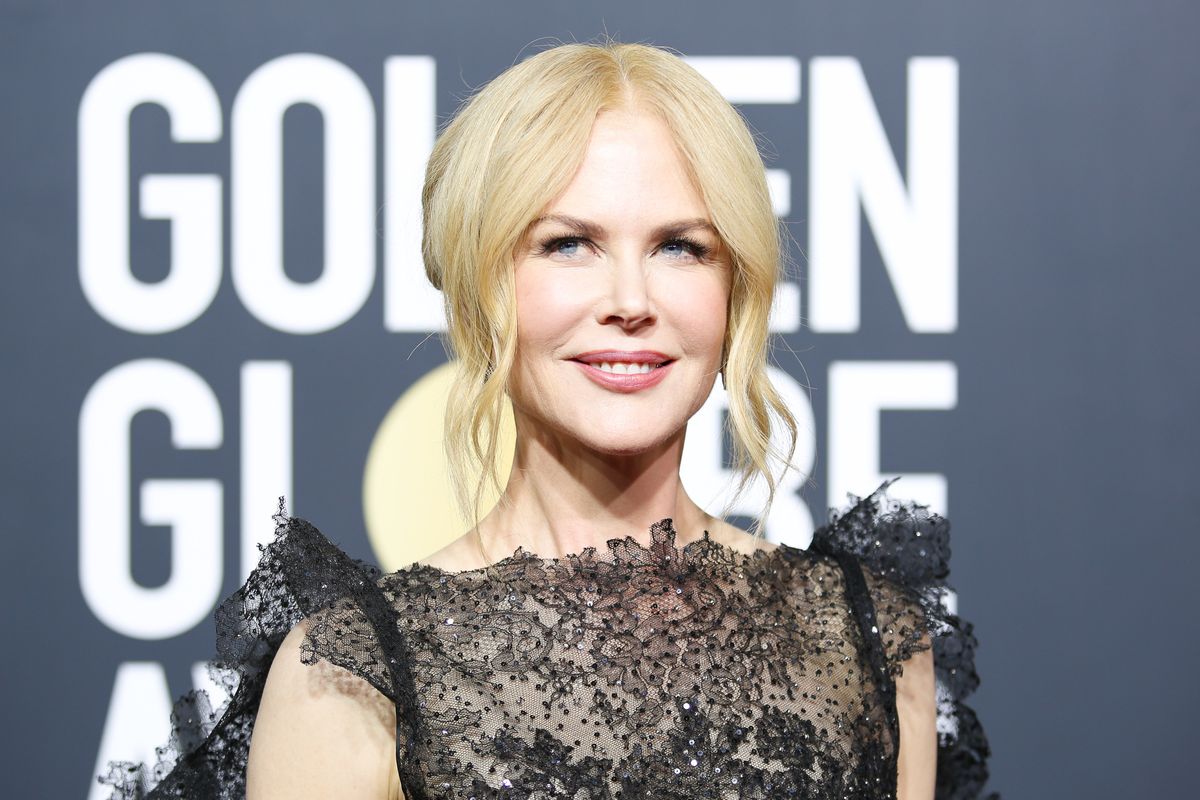 Illuminating a disturbing layer of the #MeToo conversation, in her new essay for New York Magazine, Nicole Kidman candidly explained the ways in which her marriage to Tom Cruise at 22 largely shielded her from the more violent forms of sexual assault and harassment.

"Being married to Tom Cruise at 22 is something I'm always reluctant to talk about, because I'm married now to the man who is my great love [Keith Urban], and it almost feels disrespectful" she told reporter Holly Millea, in the "as told to" style piece.

However, Kidman found it urgent enough to do just that, in order to highlight the disturbing circumstances through which she suspects she avoided harassment on the more violent end of the spectrum.

"That said, I got married very young, but it definitely wasn't power for me — it was protection. I married for love, but being married to an extremely powerful man kept me from being sexually harassed. I would work, but I was still very much cocooned. When I came out of it at 32, 33, it's almost like I had to grow up."

Her story is striking, because counterfactuals are their own kind of #MeToo experience: the realization that the closer you are linked to a man (especially a straight, white, powerful man), the less you are considered violable. Of reflecting on the counterfactual moments when the only thing between you and a violent encounter was a boyfriend or male friend's presence. Of further realizing that this phenomena still doesn't take place because proximity to male power allows you to reap its benefits or makes you more human to other men, but because other men value man's implied claim over you more than your humanity.

The 51-year old star acknowledges that her 10 years married to Cruise still didn't shield her completely:

"Of course I've had #MeToo moments — since I was little! But do I want to expose them in an article? No. Do they come out in my work? Absolutely."

Kidman obviously isn't recommending marriage as protection against sexual violence. Rather, she's demonstrating the crucial solidarity of women who, because of chance or privilege, have avoided certain forms of violence, but who take it upon themselves to interrogate the systems behind the privilege or circumstances that enabled their safety, instead of casting doubt on other women's experiences.

In Kidman's case, those systems involve a heteropatriarchal regime that emptily promises safety to women if they follow a certain set of rules, and perform appropriate social roles. That conditional safety is a perfect example of how patriarchy self-preserves and regulates: offering conditional rewards for good behavior, and punishing disobedience.

Kidman easily could have kept silent, unmoved by her peers' stories of coercion and sexual violence as young actresses starting out in Hollywood, which she couldn't see herself in.

She also could have spoken, pseudo-neutrally, about her lack #MeToo experiences — god knows she's had the chance to, given that every actress who's given an interview over the past year has been asked for her take, or even if she has a story — willfully ignorant of how her words would be used to discredit other women's.

She could've gone so far as to speak skeptically of #MeToo, arguing that it's going too far, like other actors such as Catherine Deneuve, Sean Penn, Matt Damon and Liam Neeson, because she hadn't seen it's worst.

Instead, she took the time to understand and articulate how her experiences fit into the story, which is something we all can learn from.

Of course, it'd be naive to heap praise on Kidman without acknowledging that for liberal celebrities, there's far more cultural capital to be gained in endorsing #MeToo, than there is threat of backlash.

It likely didn't take all that much bravery for Kidman to write that essay, and she was probably fairly confident it'd be well-received, even lauded. But her story still helps to fill in our woefully limited cultural understandings of how power and patriarchy affects all women's lives without exception.

Because there are likely women out there who can see themselves in Kidman's story, who couldn't see themselves in Tarana Burke's or Rose McGowan's or Ashley Judd's or Lupita Nyong'o's or Andrea Constand's or Gabby Douglas's or Uma Thurman's or Dylan Farrow's or Zinzi Clemmon' or Christine Blasey Ford's.

That kind of solidarity — and interrogation into the counterintuitive and complex, but bridge-building aspects of our experiences — are crucial for #MeToo movement to grow, last, and succeed.