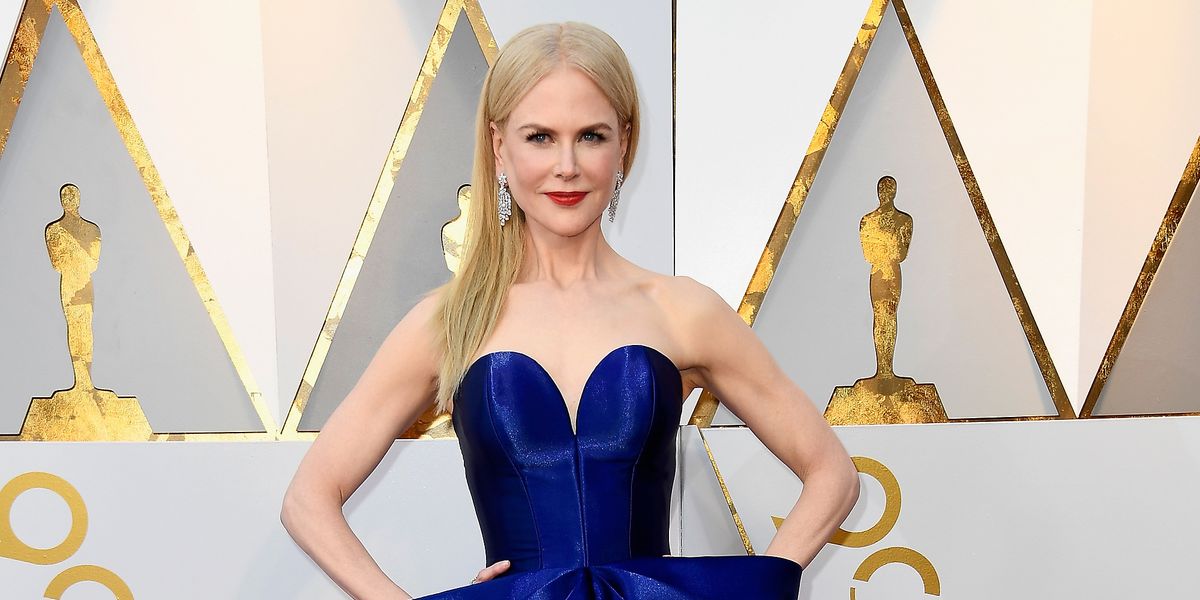 After the enormous success of Big Little Lies, Nicole Kidman is working with writer David E. Kelley on another limited series for HBO called The Undoing.

According to The Hollywood Reporter, the show is based off Jean Hanff Korelitz's book You Should Have Known, and follows a rich, successful therapist named Grace Sachs (played by Kidman) who is about to publish her first book. Her life takes a dramatic turn for the worse when her husband goes missing. As the show's title indicates, her life begins to unravel in the wake of this tragedy, and she will have to figure out how to put the pieces back together.

The show sounds like a similar conceit to Gypsy, the dark drama that followed Jean Holloway, a successful therapist who was... surprise, dealing with her own issues. That show was cancelled after its first season, but it didn't have Kidman's refined, nuanced acting or David Kelley's quippy dialogue, so we still have high hopes for The Undoing. Kidman will also be executive producing the show via her company, Blossom Films.

Kidman has issued a statement saying she is excited to work with Kelley on The Undoing. She said, "David has created another propulsive series with a fascinating, complicated female role at its center. I'm excited and honored to continue collaborating with HBO and David E. Kelly." She will also return for a second season of Big Little Lies in 2019, in case you were doubting whether or not to keep your HBO subscriptions.