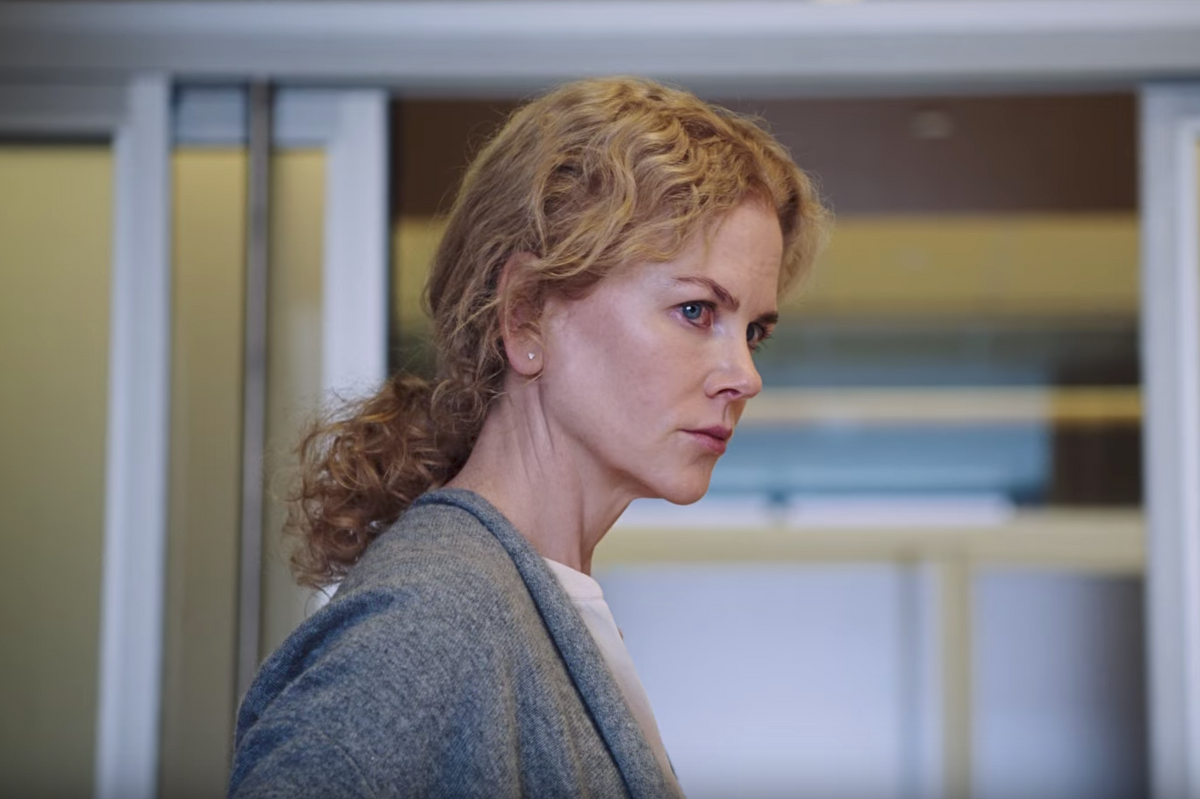 Nicole Kidman and Colin Farrell, both of whom have starred in two of the most exciting projects of the year (Nicole in smash-hit Big Little Lies and Colin Farrell in Sofia Coppola's The Beguiled), have united for a new psychological thriller-horror, The Killing of a Sacred Deer, and it looks absolutely terrifying.

It's Farrell's second time teaming up with The Lobster director Yórgos Lánthimos, and the film has garnered almost unanimous praise from critics who have labeled the film a "nightmare". It was awarded Best Screenplay at Cannes Film Festival and will no doubt catch the attention of Hollywood's tastemakers.

Before you watch, prepare yourself — the trailer will shake you.